Carnage TV is a zombie survival game worth picking up (review) 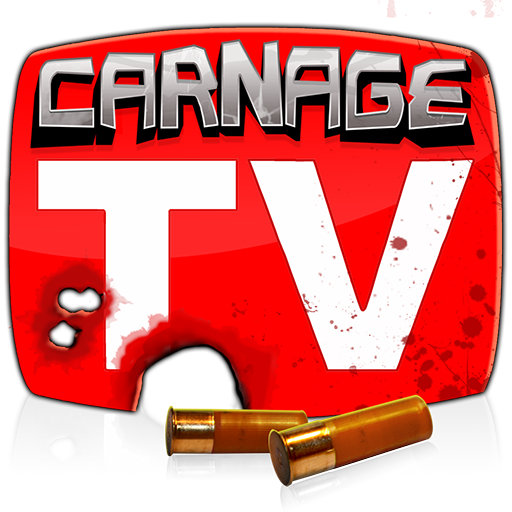 Do me a favor: go to Google Play, and search ‘zombie’. My goodness…you will quickly be facing over 100 games & apps that use zombies as their main theme, obstacle, and/or villains. Wading through these looking for a quality title to play on your Android can be quite a challenge. Chances are you’ve played the big titles out there, and you’d like to find another good challenge to give a go. 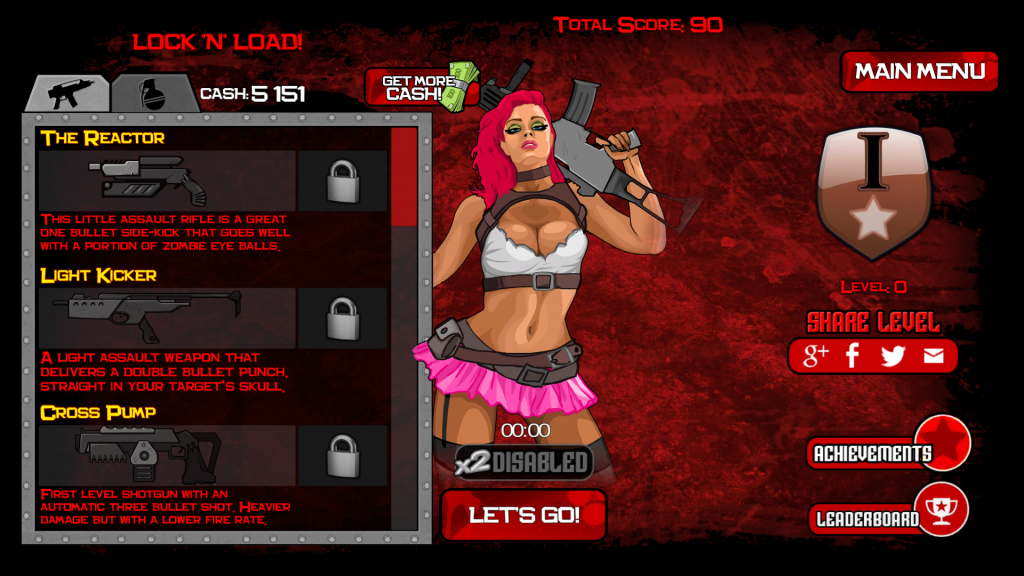 Well, I happen to have one for you. It’s Carnage TV, from Brutal Studios, and I can highly recommend this game for you. It’s based on Smash TV, and 1990’s arcade game with a very similar story line and gameplay.

After downloading the free game from the Google Play store, you dive right in with a setup screen. The game takes place in the future. This part may seem a bit familiar: severe overpopulation has caused the government to impart martial law on all; now an evil group has created a grisly game show that puts normal folks up against waves and waves of engineered ‘creatures’. After a quick tutorial you are thrown into your own episode of the ghoulish spectacle. 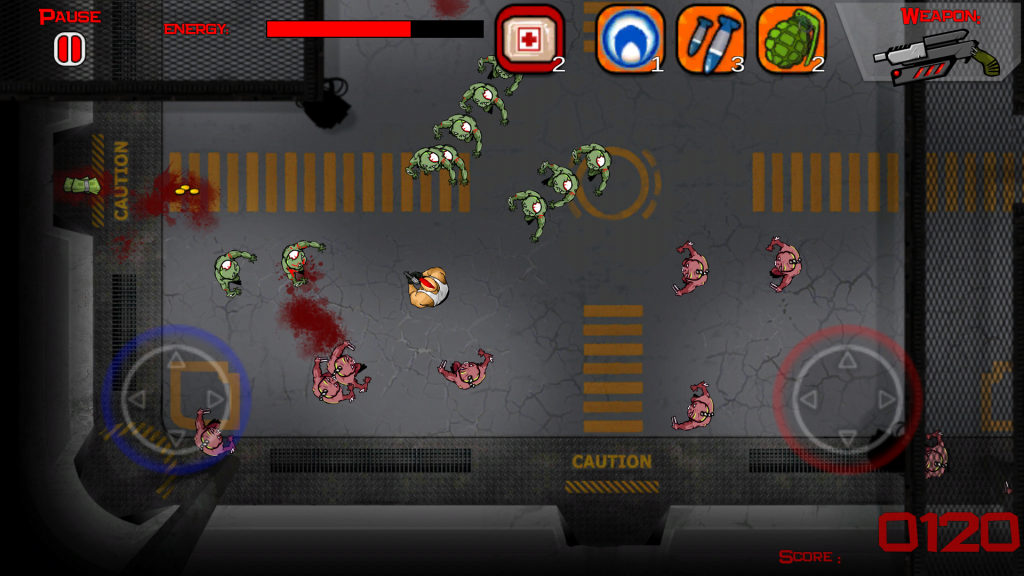 My favorite part of this game is the control system, as you play from looking above. You use a left on-screen joystick to move your character around the screen; you use a right on-screen joystick to fire your weapon in the direction that you choose. These controls are actually very fluid and smooth; my main replay interest was to confirm these intial controls were not just an anomaly…but I can assure you there are that good (even on my aging Galaxy S5).

The gameplay works like so: you are locked in a room, and waves of zombie-like creatures advance on you from enter-only gates.  Your job is to move-and-shoot, avoiding contact with the hordes. Killing certain enemies awards you with various items, including money (for between-room upgrades) and supporting weapons such as grenades and called-in air strikes. These supporting weapons were appreciated as they area powerful and you can drag-and-drop them on screen as you wish to do the most damage. 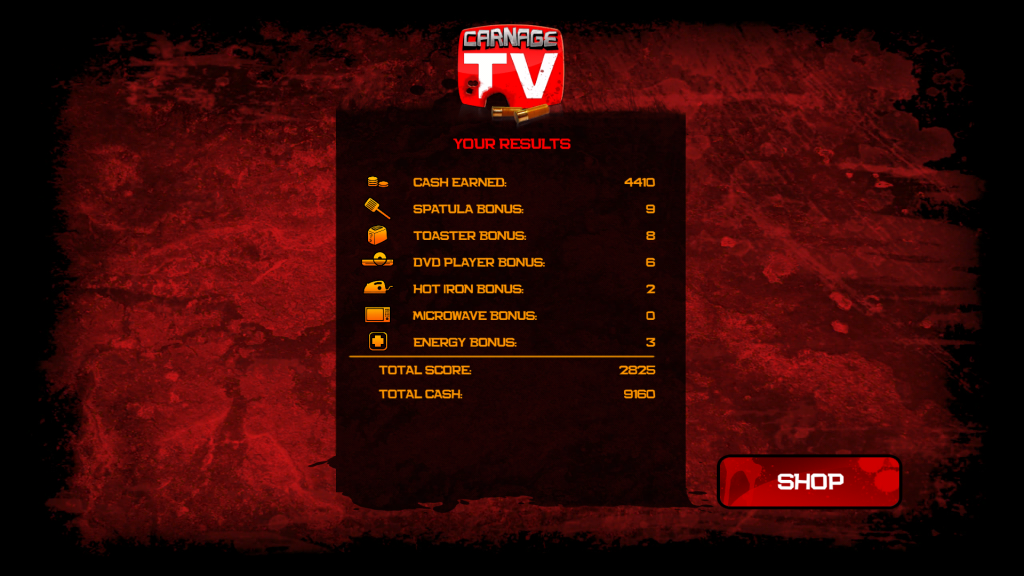 Once you’ve wiped out all enemies on the screen, one to four doors open in the room for you to choose to exit. As mentioned earlier, between rooms you can go to the ‘shop’ screen to use your found money to upgrade your weaponry and such. There are even some ‘bonus rooms’ that are filled with bonus items, and you are given a very limited time to simply run around and grab as much booty as possible before the remaining items disappear.

OK but slightly disappointing.  The music and voice-overs are well done but repetitive. Graphics are pretty detailed, but this means that on my phone everything is very very small.  I found myself having to take a break due to my squinting.  On a tablet this game will be much easier to digest. 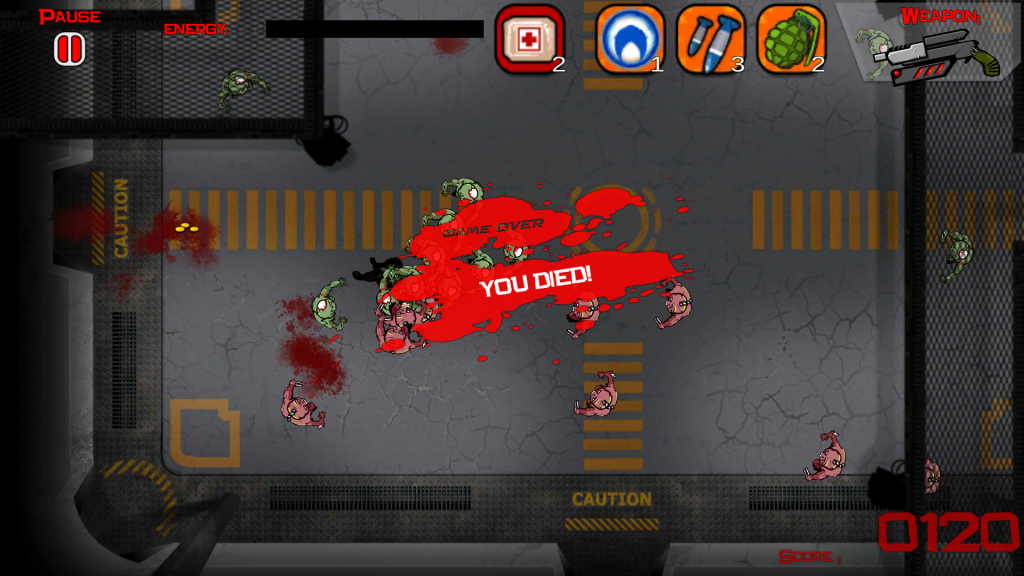 Again, I do recommend this game. Based on the control system alone I find myself wanting to push this game onto friends and family (the ones that partake in zombie games, anyway).

Read more from News
← Roundup: Speck’s case lineup for the Nexus 6P
WHAT CAN WE EXPECT FROM ANDROID MARSHMALLOW? →