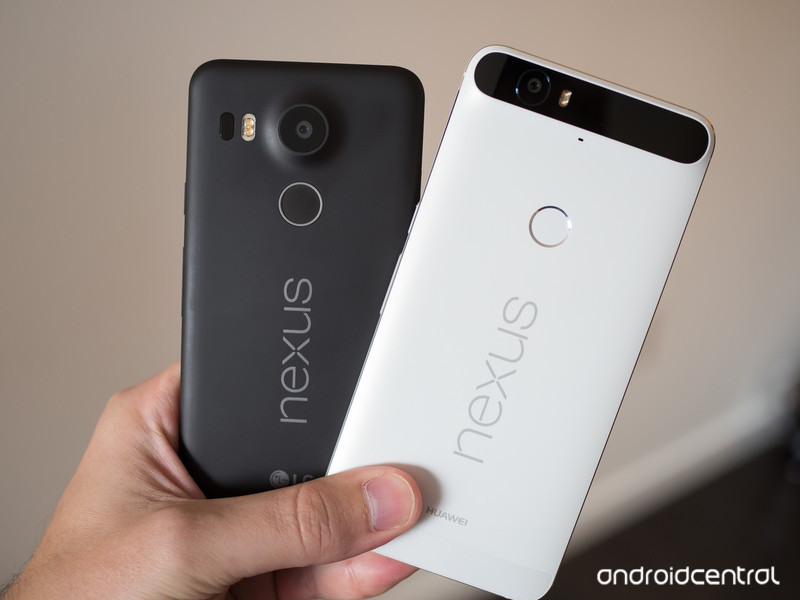 B&H Photo is also offering a free selfie stick with the purchase. Depending on your location, you may be able to pick one up at a retail location instead of waiting for it to be shipped to you. You can hit the links below to pick one of the deals up for yourself.

Thanks for the tip, Nicholas!

People often go camping to escape the modern world, but a little technology can make a good vacation even better. The tents of the future set up in a snap, protect campers from lightning strikes and incorporate solar panels so you can keep your cellphone charged. Some even allow you to sleep high off the ground in a suspended treehouse. Read on for a look at six high-tech tents that offer a temporary oasis away from home.

Mini review video: Our verdict on the HTC Vive in a minute

Without a doubt, the HTC Vive is the most immersive VR headset you can buy right now, but that doesn’t mean we recommend it wholesale. Though the included motion controllers and whole-room option add a new dimension to the experience, we ultimately found that the Vive was both harder to set up and less comfortable to wear than its chief rival, the Oculus Rift. It’s also more expensive than the Rift, which “only” costs $600, though once Oculus’ touch controllers become available, the price gap should narrow somewhat. All told, it was difficult for us to choose a favorite, and indeed, the two headsets earned similar scores (82 for the Vive and 84 for the Rift). If you’re thinking of buying one yourself, your purchasing decision will ultimately come down to what you value more: immersion or ergonomics.

The Amazon Echo has been gaining new features each week, and this week is KidsMD integration for answering questions about your child’s medication dosages and more. With this, you can get answers from doctors at Boston Children’s Hospital as to whether the symptoms merit a doctor’s visit or not. Keep in mind, while it’s a cool thing to do to be able to ask your speaker for medical advice, please remember to actually take your kids to the doctors when they need it. Some of the commands include “Alexa, ask KidsMD about a fever”, or “Alexa, ask KidsMD about dosing.” 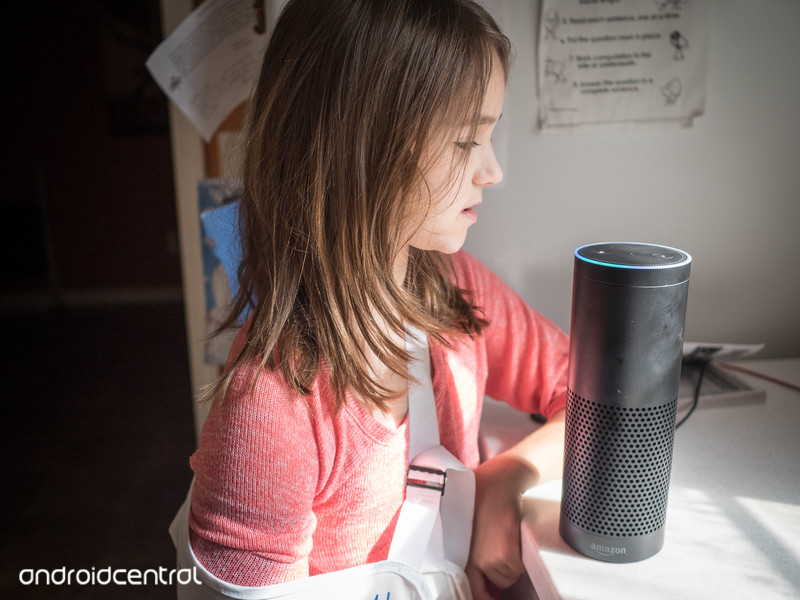 It can also recite haikus and help you with projects around the house with help from HomeAdvisor. To help celebrate International Haiku Poetry Day on April 17 you can now just ask Alexa for a haiku. HomeAdvisor integration will help you find an air conditioning expert or a plumber to fix your clogged drains. You can enable all of these new skills in the Amazon Echo app now.

Get a Vena case for your LG G5, Galaxy S7 or S7 edge for as little as $2 at Amazon with coupon

If you are looking for a new case for your LG G5, Samsung Galaxy S7 or Galaxy S7 edge, you’ll want to check out this deal from Vena at Amazon. You can score a variety of cases for as little as $2 with coupon codes. From thin to protective, clear to colorful, there is likely a case here that will fit your style. Be sure to use the coupon code next to each listing for the savings on that case. 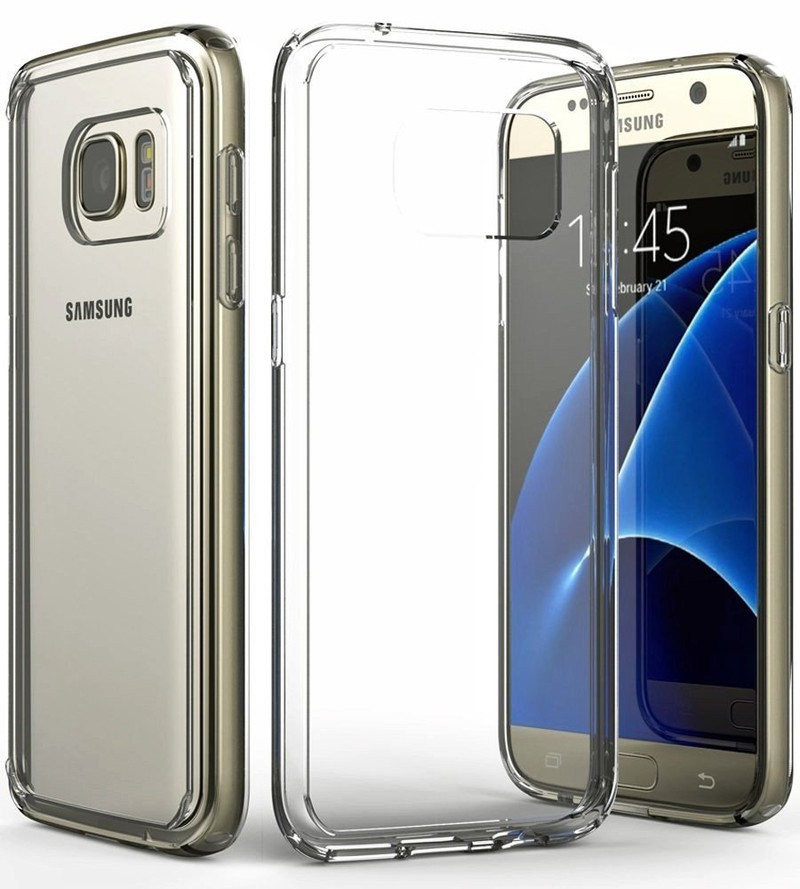 Don’t wait too long to act on this deal, as we don’t know when it will end. Which one will you grab? Let us know in the comments!

Recommended Reading: A look at what music does to your brain

The Surprising Science Behind What Music Does to Our Brains
Belle Beth Cooper,
Fast Company

You probably enjoy listening to music while you’re in the office, at the gym or to relax in the evening. But did you know just how much playing some tunes affects your brain? Fast Company dives into the science behind what music does for your creativity and overall mindset. 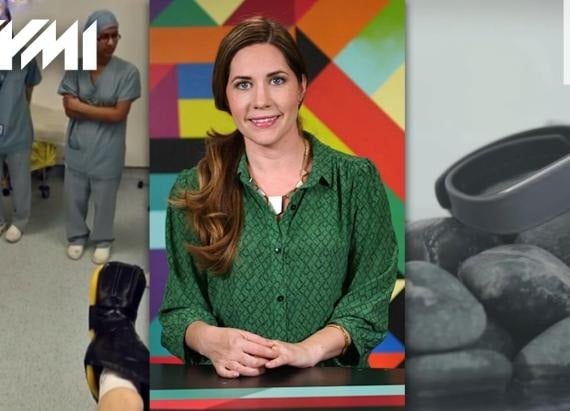 Today on In Case You Missed It: Royal London Hospital and VR company Medical Realities made the first VR surgical training video while performing an operation on a real person. Meanwhile the pain of getting hit by a drone’s propeller is being studied in Denmark. We’re also showcasing a wearable for stress relief that reminds you to do some deep breathing or meditation.

Definitely make sure you read about the web master who deleted thousands of websites accidentally (poor guy) and the UC Davis blunder of trying to cover up the Pepper Spray Cop. As always, please share any great tech or science videos you find by using the #ICYMI hashtag on Twitter for @mskerryd.

While the ethical debate rages on about genetically modified human embryos, the United States Department of Agriculture has cleared its first CRISPR-modified organism. CRISPR, in case you’ve forgotten, is an editing technique that can alter the genome of almost any organism pretty easily. Penn State University’s agriculture department used the method on white button mushrooms to include an anti-browning phenotype that reduced the polyphenol oxidase enzyme (turns produce brown when exposed to air) down to about 70 percent effectiveness. Popular Science notes that because CRISPR doesn’t use bacteria or viruses to affect the DNA like previous methods have, these ‘shrooms aren’t considered “plant pests.”
Before you see these longer-lasting mushrooms at the grocery store or on your next salad or steak, though, they’ll have to pass through other regulatory bodies first. Meaning, the Food and Drug Administration or Environmental Protection Agency could still put the kibosh down. Even that could take awhile however because of how slow bureaucracy moves: Penn State’s Yinong Yang submitted his work October 30th last year and was only given the USDA letter of approval (PDF) this week.

Microsoft is putting Outlook on the wrists of Google fans. The email app now has support for the Android Wear platform. With it, you can check any notifications that pop, pore over messages, and use pre-set responses or voice dictation to bang out a quick reply. Android Central notes that the app is rolling out to users, so not everyone might have access to the wrist-bound productivity app just yet. This is a welcome addition to the version of Android tailored to wearables to be sure, but a little bit late – – Outlook’s had an Apple Watch app since last August.