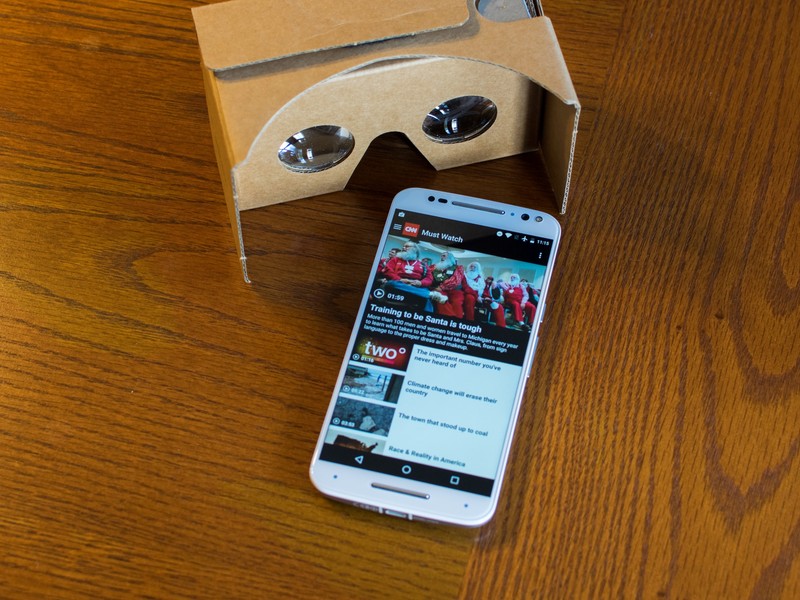 CNN has enhanced the video experience in its Android app by adding support for 360-degree video. Now, when you see a video story with a 360-degree video icon, you can just tap, then slide your phone into a Google Cardboard headset and look around for a full experience.

Coinciding with the launch of 360-degree video in its app, CNN has produced a look back at its coverage of the explosion of the Space Shuttle Challenger back in 1986. Created by the news organization’s CNNVR division, the look back reenacts the coverage from that day in virtual reality.

You can start watching CNN’s new VR-friendly video by grabbing the app from the Google Play Store.

Read more from News
← A deeper look at themes on the Galaxy S7 and S7 edge
Walmart Offering $100 Discount on All iPhones, Including New iPhone SE →