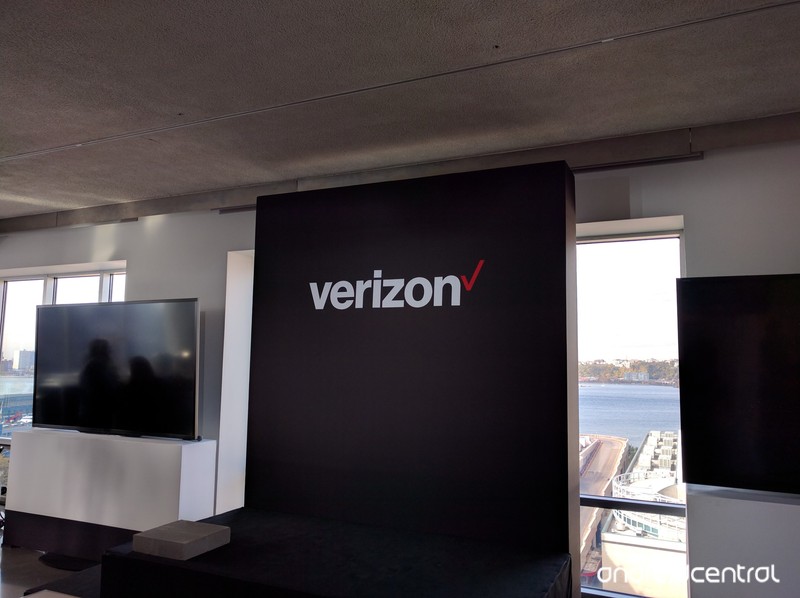 Update: In a statement to Droid Life, Verizon confirmed the move, saying:

“The upgrade fee helps cover our increased support costs associated with customers switching devices. Customers can pay the charge when they upgrade, bill it to their account or trade in an old device to offset the cost. The fee for upgrading on device payment is still half of the two-year contract upgrade fee.”

Original story: Verizon is reportedly preparing to implement a new upgrade fee for most of its customers. While customers on two-year contracts currently pay $40 to upgrade their device, the carrier will apparently implement a new $20 charge for upgrades on device payment plans, as well as those upgrades purchased for their full retail price, beginning Monday, April 4. 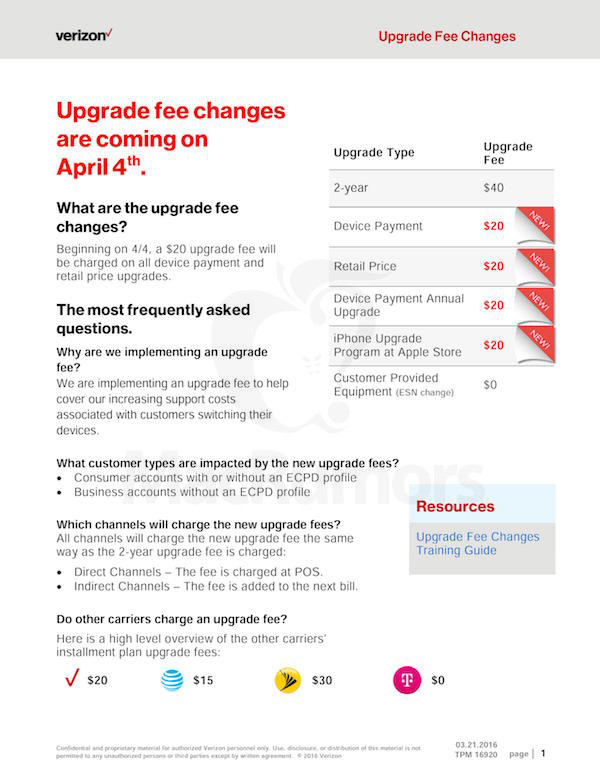 As noted in the memo, Verizon claims that the charge is necessitated by “increasing support costs associated with customers switching their devices.” The only groups not seeing the new fee are those on two-year contracts, who already pay one, and those that bring their own devices to the carrier.

Both AT&T and Sprint charge similar activation and upgrade fees, with AT&T charging both for upgrades through its Next program, as well as for when you bring your own device. Sprint’s upgrade and activation fees can go as high as $36.

Read more from News
← AT&T said to be building a Cyanogen-powered phone with ZTE
Lookout everybody, things are about to get awesome! Borderlands: The Pre-Sequel is now available on your Shield TV →