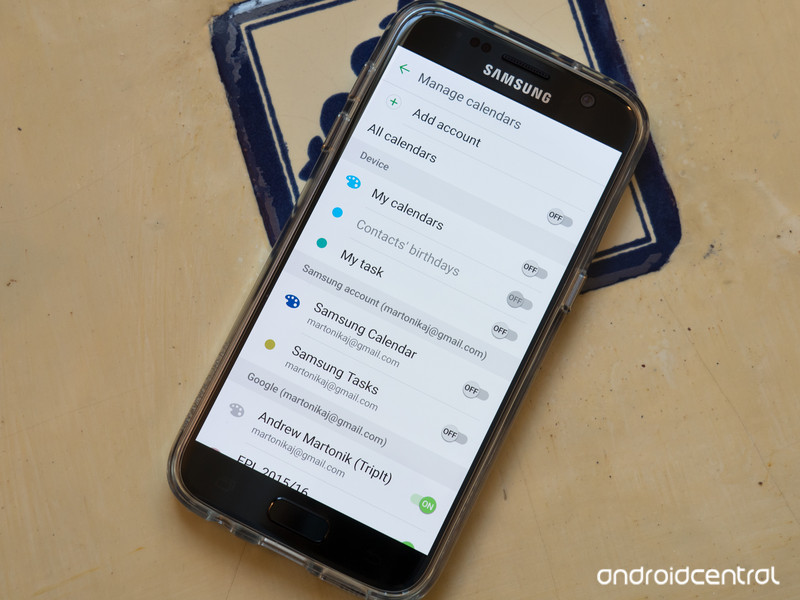 We don’t blame you for not liking Samsung’s Calendar app — but you should just let it be.

One of the best parts of Android is being able to install apps from Google Play that replace default apps on the phone. And in the case of the Galaxy S7, you may find yourself downloading a new calendar app to replace Samsung’s Calendar. That’s all fine and good to do so — but we have a word of warning about turning off sync inside the stock Calendar app.

It’s completely reasonable to think that if you’re not using the Samsung Calendar app that you should disable syncing in the app — it definitely seems duplicative to keep it syncing all of your calendars if you’re never going to look at it. But with the way that Samsung has made its default apps part of the system, making changes in the Samsung Calendar app actually has a wide-reaching effect on the system-level syncing of your accounts. 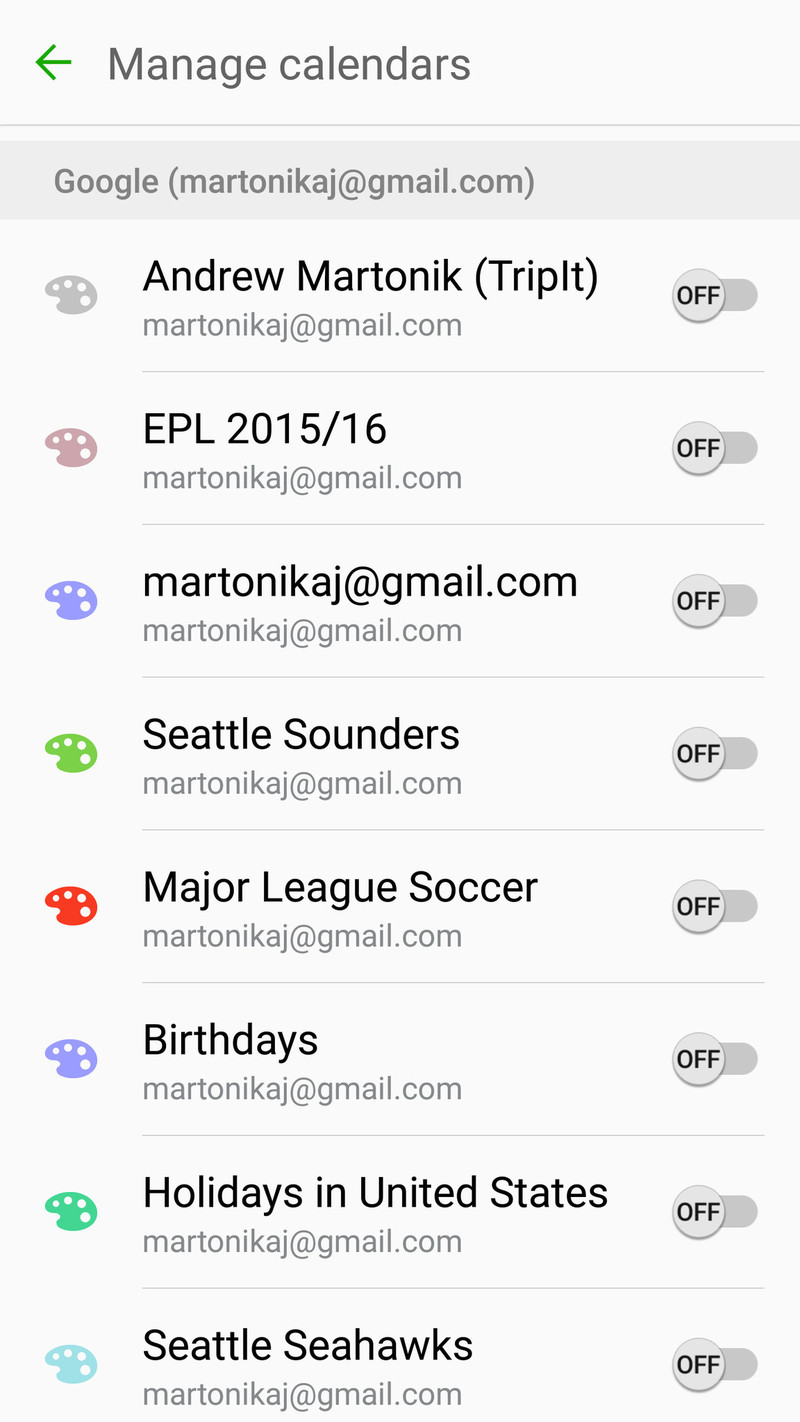 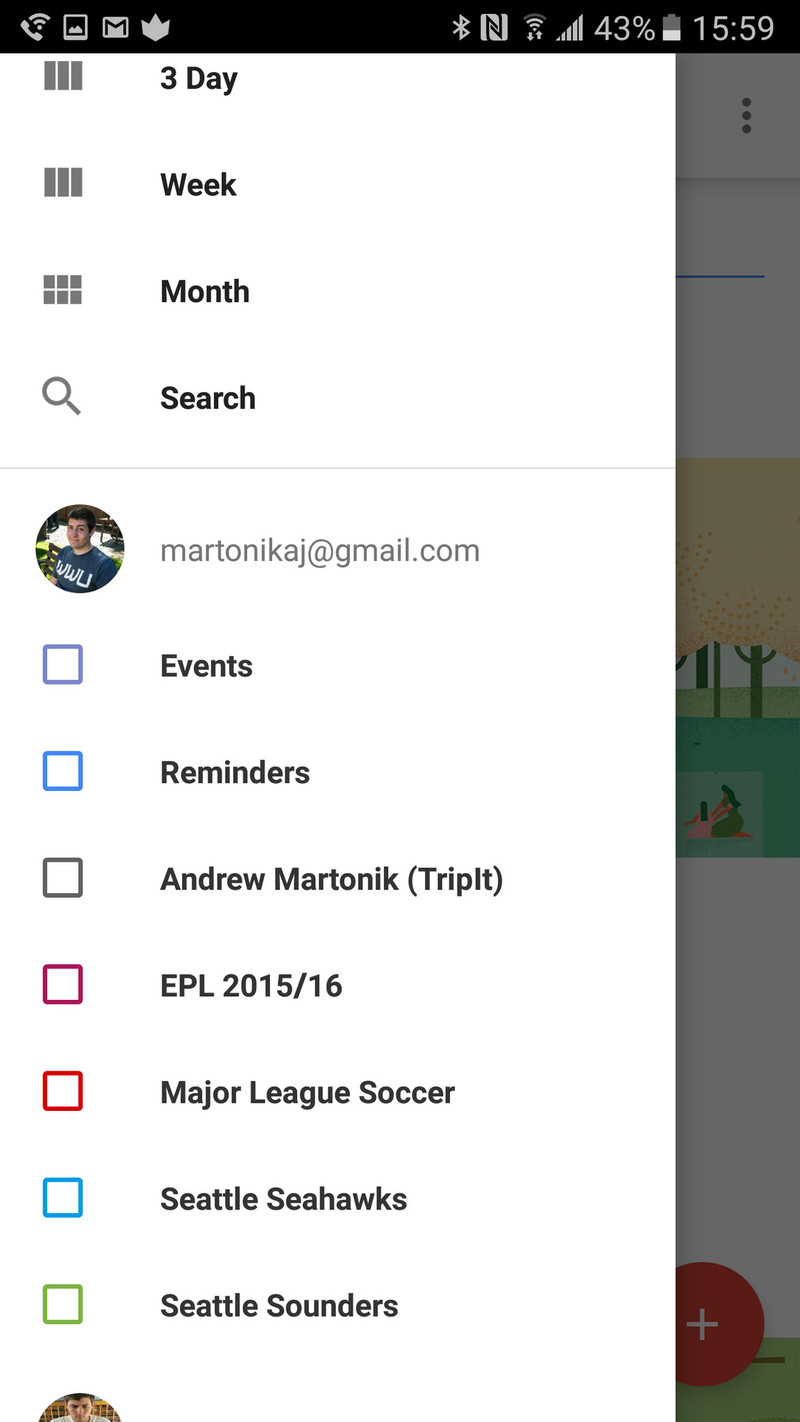 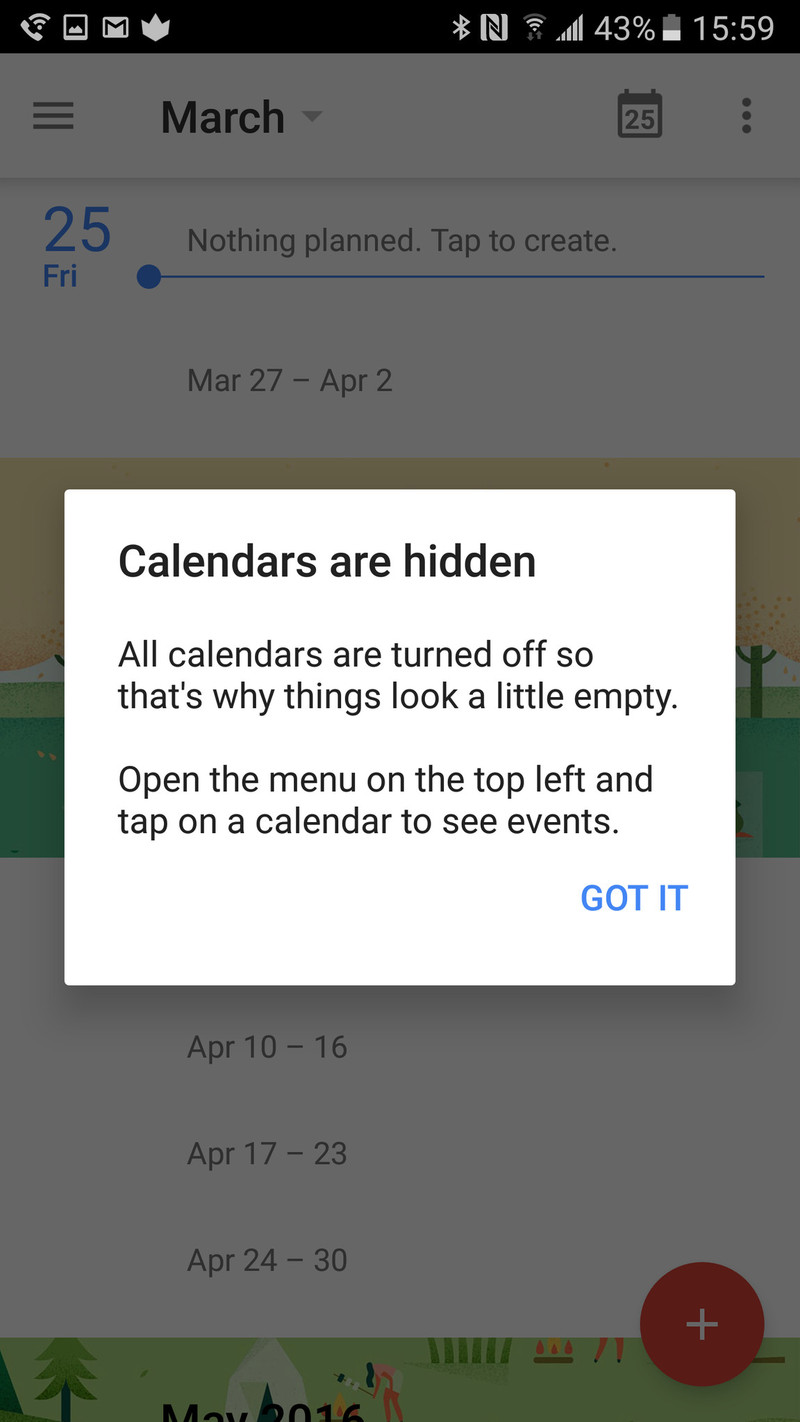 Unfortunately, Samsung doesn’t actually explain this in the Calendar app. The ambiguous “on” or “off” toggle next to each calendar doesn’t really give you the information needed to know that you’re actually turning off calendar sync for the whole phone, and you really only find out when your events aren’t staying up to date.

So what’s the fix? Well, it’s pretty easy: if you don’t want to use the Samsung Calendar app in any way, just head into its settings and turn off event notifications — but leave all of the calendars set to “on.” The app will simply sit in the background doing nothing, and the system will keep syncing your calendars for use with other apps.