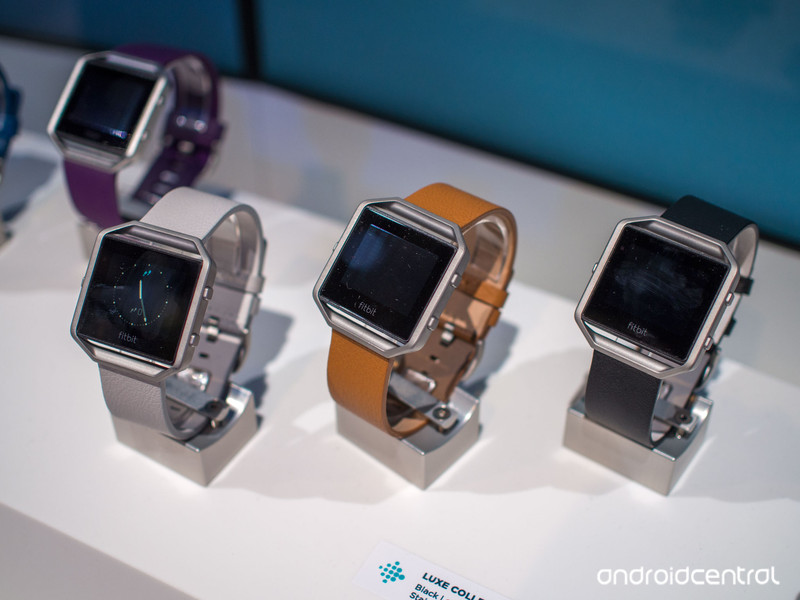 The Fitbit Blaze is a smartwatch that focuses first on motivating you to be more healthy. It features PurePulse, which continually monitors your heart rate through your wrist, along with SmartTrack, which automatically recognizes when you’re exercising. As for the Alta, the slim wristband, also features SmartTrack, along with reminders to get moving after periods of inactivity.

March 31, 2016 09:00 AM Eastern Daylight Time SAN FRANCISCO–(BUSINESS WIRE)–Following 18 awards at CES, Fitbit (NYSE:FIT) announced it has shipped more than one million Fitbit Blaze™ devices in its first month of availability, exceeding internal Fitbit sales forecasts. During this time, Fitbit Blaze has captured the ranking of #1 bestselling device in both the smart watch and heart monitor categories on Amazon.

Fitbit also announced that more than one million Fitbit Alta™ devices have shipped since U.S. retail availability began on March 9. Fitbit Alta is also currently one of the top selling devices in the fitness tracker and pedometer categories on Amazon.

Highlights of the consumer response to Fitbit Blaze:

Highlights of the consumer response to Fitbit Alta include:

“At Fitbit, we continue to focus on developing innovative and motivating fitness-first products that our customers love and that help them achieve their health and fitness goals,” said Woody Scal, Chief Business Officer of Fitbit. “The positive response we’ve received to Blaze and Alta demonstrates our continued ability to innovate and drive strong demand for Fitbit® products, which is what has made and kept us the leader in the global wearables category.”