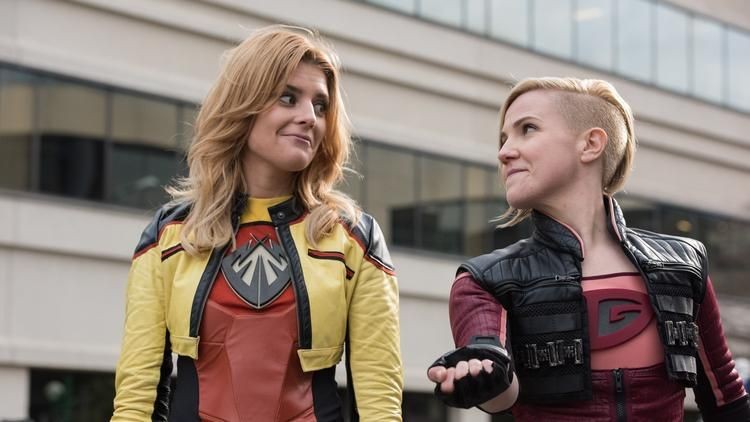 After launching first on YouTube, the content company Fullscreen will be introducing its own video streaming subscription service, similar to Netflix, on April 26. It will offer a mix of older TV shows and movies with original content for $4.99 a month, with a 30-day free trial

Fullscreen’s channels already generate 5 billion video views a month on YouTube. The new service, which will be available on web browsers along with iOS and Android apps, will target Fullscreen’s younger audience. According to the Los Angeles Times:

Some of the original lineup comes from YouTube personalities, such as “Electra Woman & Dyna Girl,” a comedic Sid and Marty Krofft reboot starring Grace Helbig and Hannah Hart, and “Jack & Dean of All Trades,” a workplace comedy starring and created by Jack Howard and Dean Dobbs. Acquired content includes favorite TV series like “Dawson’s Creek” and “Daria,” as well as films “Cruel Intentions” and “Can’t Hardly Wait.”

The new service will partner with AT&T which will promote Fullscreen to its mobile and broadband customers.