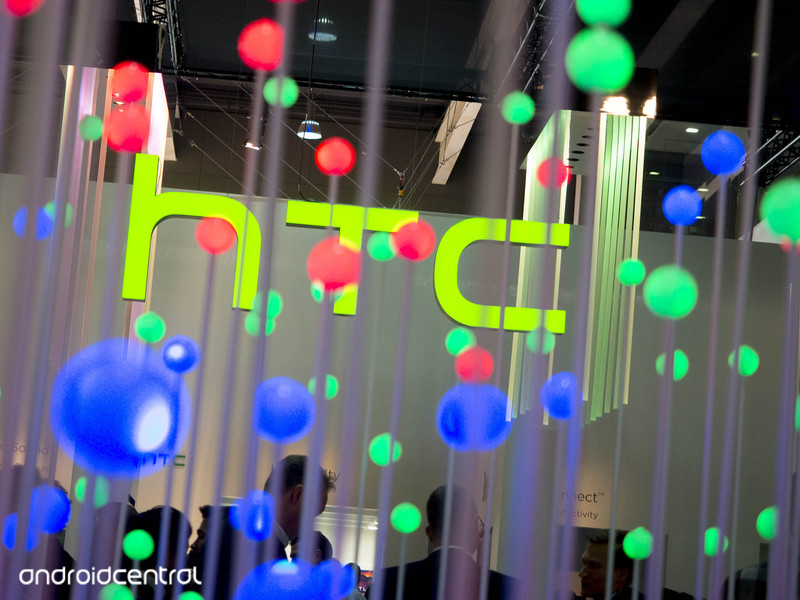 The latest HTC 10 teaser shows off the capacitive keys on the bottom of the phone. HTC is set to debut the phone officially on April 12, and has been teasing different aspects of it using the hashtag #powerof10. The company has already teased the speakers, cameras and more of the phone, and the latest tweet puts the emphasis on the performance.

Not all phones are created equal. The fastest and smoothest Android. You’ll feel it. #powerof10 pic.twitter.com/MA6af4vi9I

It won’t be long before we officially see all of what this phone has to offer. Are you excited about the HTC 10, or will you be looking at another phone to put in your pocket next? Let us know your thoughts in the comments!

Read more from News
← Google Photos now allows you to undo image edits you don’t like
Make your home screen look good, even without an app drawer →