From the Editor’s Desk: Going (even more) global … 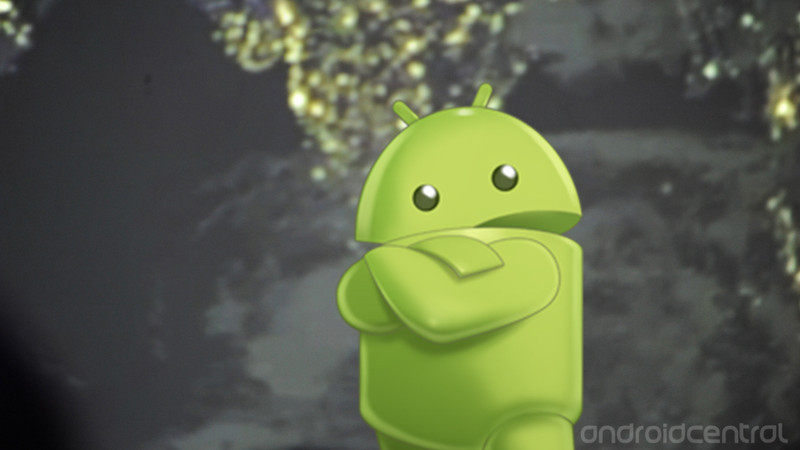 We’re making it easier than ever to see all the news you want from your neck of the woods — and less of what you don’t.

New features always are a fun thing, and we’ve just rolled out a long-awaited improvement to the site — particularly for those of you outside the United States.

You might have already noticed this past week the addition of a “U.S. Edition” or “UK Edition” icon on the home page. That’s part of our new tool for providing better content based on your interests — and your geographic region. While U.S. carrier news is important to those of us in the U.S., it’s not all that useful elsewhere. By that same token, our increased coverage of the Indian market probably isn’t all that interesting to someone in, say, Kansas.

So the homepage now has this new filter. We’re starting out with our four largest readerships — the U.S., UK, Canada and India. There’s also a “Global” option, which lets you see all the stories for all the world, all the time. But select one of those regional options and you’ll get the stories that are specific to that region, in addition to all the stuff that applies to everyone. But if you’ve selected U.S., you’ll no longer have to sift through the Canadian-specific content, or see what’s going on in India.

It’s easy, and it’s just the beginning. We’re starting with our largest regions, naturally, but there’s no reason we can’t add more. Want more coverage of your neck of the woods? Let us know! And this gives us the option for more specific individual feeds and the like. We’ll update when these new features get their own new features, of course.

But for now, it’s more Android news and reviews the way you want it.

A few other thoughts on things …

Been listening to A Tribe Called Quest all week after the death of Phife Dawg. Definitely outside my norm, but damned good stuff. That’s it for this week. See y’all Monday.