Android N Beta bugs and issues – what are you seeing? 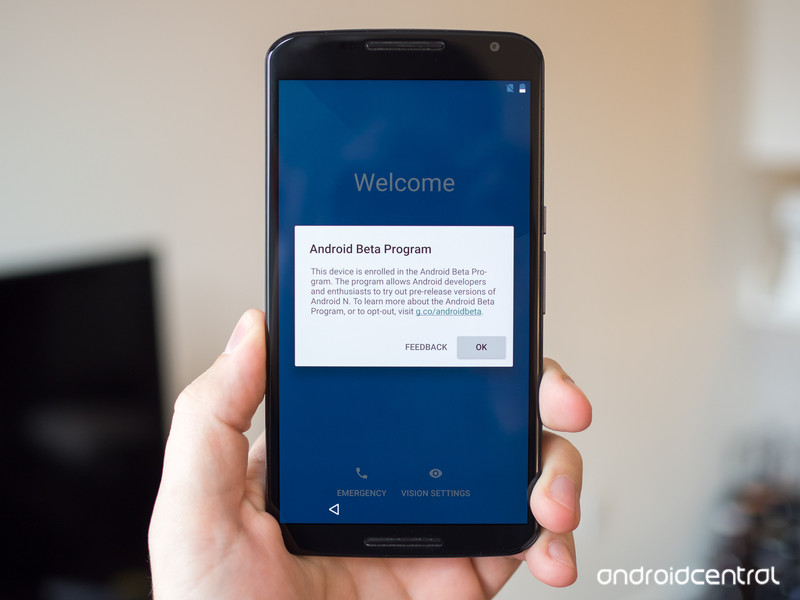 It’s not even technically a beta, but we know a bunch of you are using it.

We’ve had a bit of time to play with the Android N beta on our Nexus phones. Google made it easy — maybe too easy — to switch over to the beta from a pretty stable Marshmallow, so this time around there are a lot more people using it. And finding the bugs.

That’s part of what the beta program is all about — finding the bugs. App developers need access to the new APIs as soon as they can get it to take advantage of the new system features and make adjustments for any changes, but it’s also a way for Google to do a wider test to see what’s broken. Opening things up to the public is a great way to find the inevitable bugs quicker. That means it’s important to report the bugs you find — do your part as a beta tester!

I’ve been using the beta since it became available with my Nexus 5X on T-Mobile. Some of it works really well, and in many ways the 5X is more stable than it was on Marshmallow a few versions back. Of course, in other ways it’s not. Beta really means beta in this case.

Anyhoo, besides the same things I see everyone talking about — the UI “disappearing” when the home screen is in landscape, Chrome freezing and Android Pay not working — I’ve also ran into a few others.

Overall, the beta is less buggy than I expected. There are enough issues that keep it from being something I’d use if I only had one phone, but it’s really good for a version this early.

Let’s take this opportunity to discuss what issues we’re all seeing in the comments. This way we know things we might need to try, and can give feedback to the folks working on fixing everything. 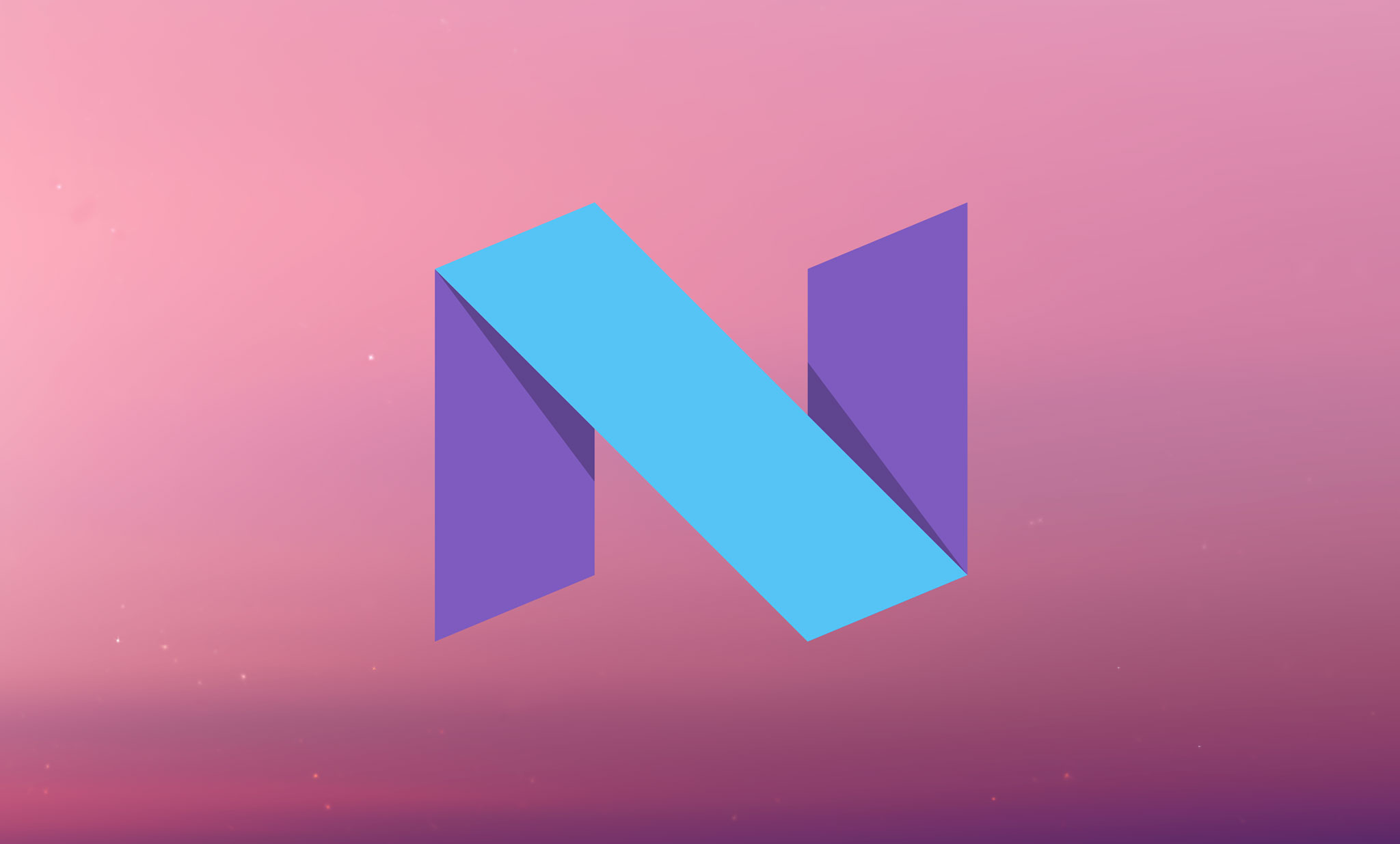 The Android N Developer Preview is just that — a developer preview. It is not intended for daily use. That doesn’t mean it’s not cool, and that you shouldn’t poke around. But know that things will break. Tread carefully. (And have fun!)

Read more from News
← LG G5 is getting an app drawer option after all
Alto’s Adventure: Gorgeous downhill slopes for days. [Review] →