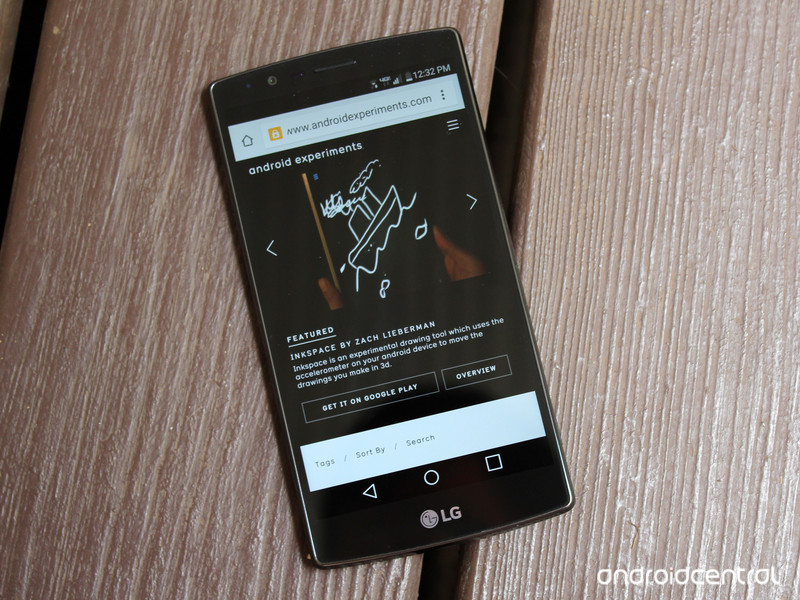 Google wants to see what developers can come up with in new and innovative software for the Android platform. It has announced a contest where entries submitted to the Android Experiment site will be judged by a panel of Google team members, and the top three winners will get a free trip to San Francisco to attend the 2016 Google I/O conference on May 18-20.

Developers have until April 13 to submit their entries into the Android Experiments I/O Challenge. In addition to the top three winners getting the Google I/O trip, five runner-ups will win a Nexus 6P, The contest itself is open worldwide except for a few countries (France, Italy, Quebec, Crimea, Cuba, Iran, Syria, North Korea and Sudan).

Read more from News
← Samsung Pay: The greatest challenge for universal mobile payments isn’t the technology
Get Casio’s Smart Outdoor Watch from the Google Store for $499 →