Latest HTC 10 Twitter teaser puts the ‘boom’ in its speakers 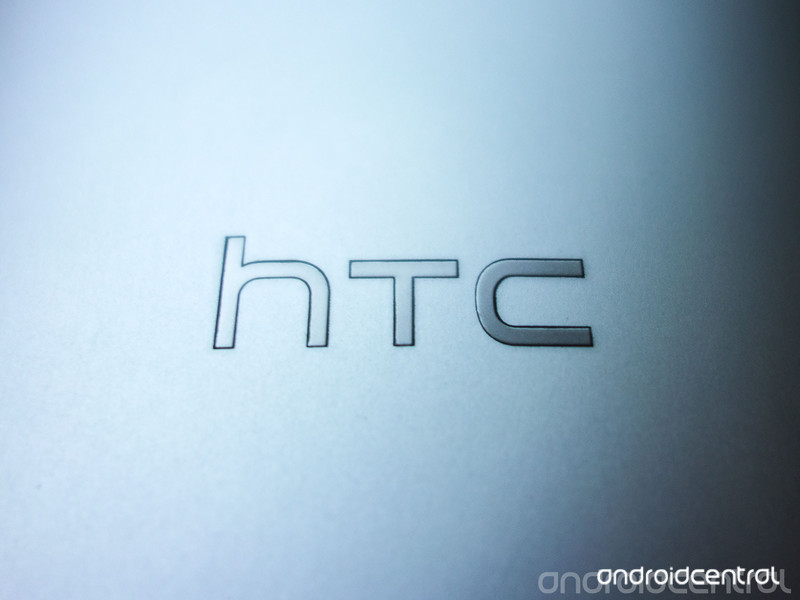 HTC continues to offer teasers for its next smartphone, rumored to be called simply the HTC 10, on its official Twitter page. The latest post shows an image of what looks to be the phone’s speakers

The image does appear to match the reportedly leaked images of the phone. The company will hold a virtual press event on April 12 to officially introduce the new smartphone.

Read more from News
← Put some super in your screen with this Wallpaper Wednesday
Samsung Galaxy S7 edge UK review: Awesome is the new ordinary →