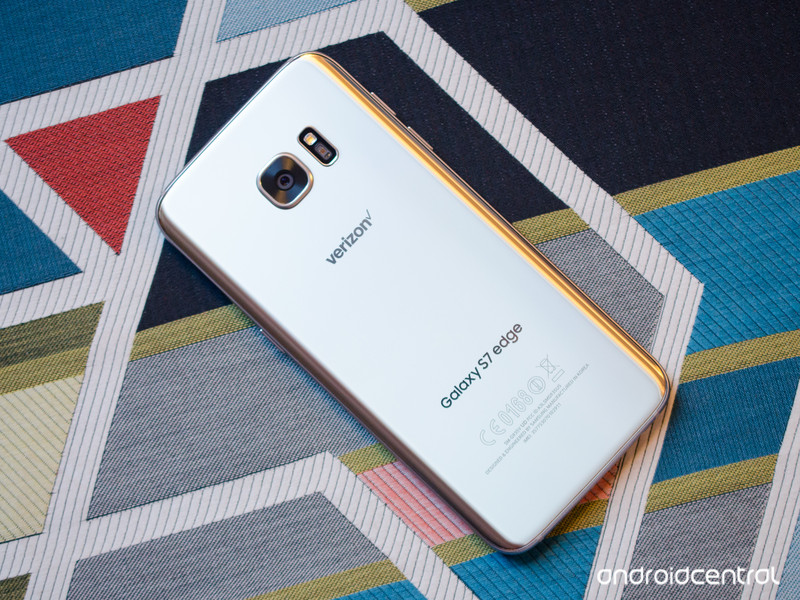 AT&T, Sprint and Verizon have all announced that customers in the U.S. can call and text numbers in Belgium free of charge for a number of days in the wake of attacks in that country today.

Our thoughts are with the people of Belgium and our customers who have friends and family there. We’re going to credit our wireline and wireless customers for all calls and text messages to Belgium from March 22-28.”

Verizon’s free calling offer also includes Turkey, which experienced its own attacks a few days ago:

Read more from News
← The Ring Video Doorbell now lets you stream live video from your home
The LG G5 can still offer good audio, even without the B&O Hi-Fi audio module →