HTC 10 will have an online-only launch on April 12 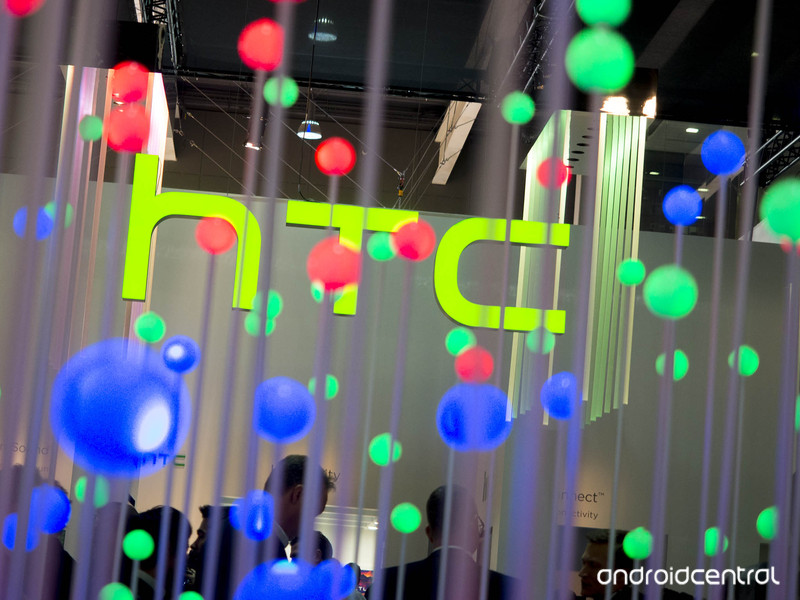 HTC has announced that on April 12 it will officially unveil its latest smartphone which is rumored to be the HTC 10. This time around the company is doing an online-only unveiling, which it also did in 2015 for the HTC One A9. HTC has been teasing the phone with the hashtag “#powerof10” for the past few weeks, and now we finally know when we will see it officially. The company revealed the announcement on its official Twitter page, stating:

See what we’re obsessed about on April 12 on https://t.co/NMJMew9UvA. #powerof10 pic.twitter.com/J3ZFCALvUx

Be sure to keep an eye on HTC’s site on April 12 to see what the company has to announce.

Read more from News
← The LG G5 can still offer good audio, even without the B&O Hi-Fi audio module
Google Photos will now help you make new albums after a trip →