You can give Verizon the boot, but keep your Verizon phone around for use on another carrier.

Verizon is one of the worst offenders when it comes to pre-installed apps and changes to the Galaxy S7’s software, but if you so desire the phone will at least let you use another carrier’s SIM. As has been the case for some time on its LTE phones, Verizon’s versions of the Galaxy S7 and S7 edge are completely SIM unlocked and ready to be used with another SIM of your choosing — for example, our T-Mobile SIM here.

Unlike the models from some other carriers, there aren’t any extra hoops to go through on the Verizon Galaxy S7 — if you want to use another carrier’s SIM, just pop it in and you’re basically good to go. The phone will likely switch to a “Global” network mode once it detects a non-Verizon SIM, but you can switch over to “LTE/GSM/UMTS” mode under “Mobile networks” in the settings in a matter of seconds. Chances are the phone won’t load the proper APN settings for the carrier (which makes sense), but those are easy enough to find and enter manually as well. 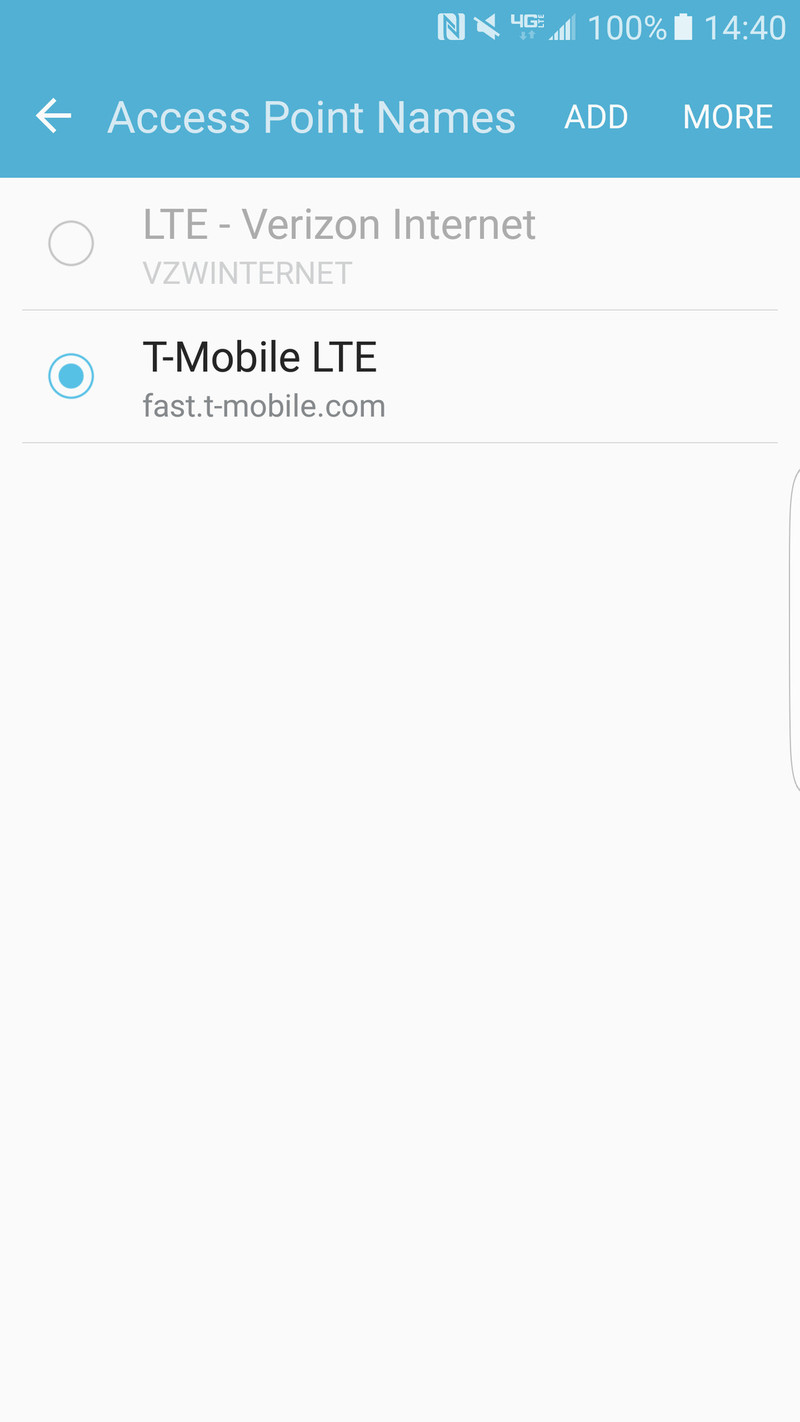 Here’s the thing, though: You’ll want to keep an eye on what radio bands you want to use before you go relying on your Verizon Galaxy S7 with a different carrier’s SIM in it. Just because the SIM slot is unlocked doesn’t mean the phone is perfectly set for use on another carrier. Per Samsung’s support website, here are the bands that its version of the Galaxy S7 and S7 edge support:

For example, T-Mobile and AT&T use Bands 2, 4, 12 and 17 for LTE — but the Verizon GS7 and GS7 edge only support 2 and 4. That means you’ll still be able to use the phones on T-Mobile and AT&T, but you may not get the full power of the network depending on where you’re using them.

So long as you keep that in mind, you’re pretty well set to pop SIMs from major carriers into your Verizon Galaxy S7 or S7 edge — whether that’s just for a few days, or permanently when you decide to give Verizon the boot but want to keep your phone.

Read more from News
← This is the future of video game development
Find your style with Fit Cat, Timr and more great Android Wear watch faces →