Sometimes, a Chromebook is better 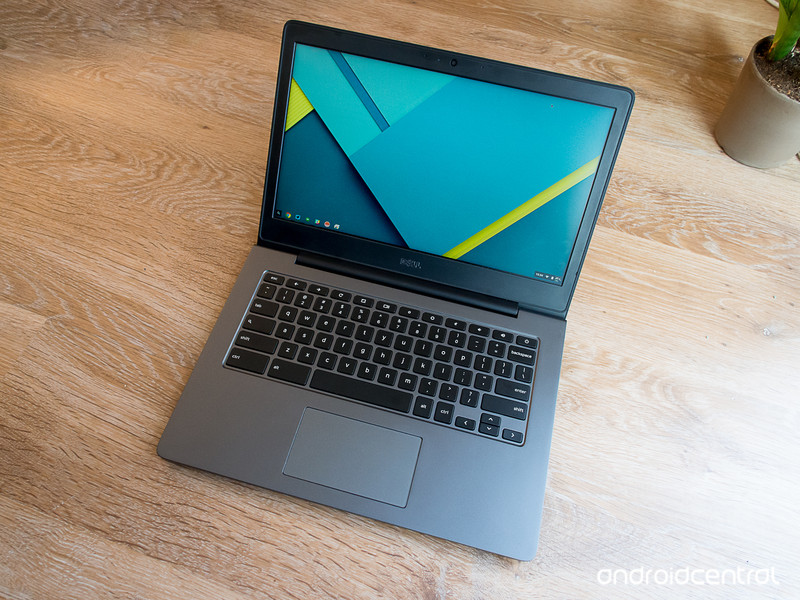 For a lot of us, a Chromebook does everything we need a laptop to do.

I really love my mom. I’d do anything for her, including walking her through how to do “stuff” to her computer. While that’s always a nice way to spend time on the phone with her, it’s something I don’t have to do anymore since I bought her a Chromebook.

Mom’s not a complete luddite — she’s been around my computers and gadgets for more years than I like to mention. She also used a computer at work for years, so she isn’t afraid to do things, she’s just unsure about some of it. When an update would go off the rails on her old laptop, or she wanted to install Firefox as the default browser, she needed someone to walk her through the process. We all have someone in our family or circle of friends who aren’t quite sure how to do more than the basics.

The final straw was when she called me because some company she never heard of from a place she’s never been wanted $79 to “decrypt her data” and relinquish control of her web browser. Thankfully it wasn’t a real extortion scheme and was just a pop-over that hijacked her browser and we were able to fix things. After she was squared away, I immediately went to Amazon and had a Dell Chromebook 13 shipped out to her, with a gift card that said “Call Jerry.”

A Chromebook can do everything my mom needs a laptop to do.

A few days later, we had her up and running with Chrome OS and a handful of extensions as well as a short explainer on Google Drive, the cloud and what she could and couldn’t do. She loves her new laptop, because it does everything she wants it to do without any fussing.

And that’s the important thing — Chrome OS can do everything she needs a laptop to do. She’s not writing software or playing immersive 3D games. She doesn’t need Photoshop — Google Photos lets her look at her pictures and share them. All her passwords are safely stored in her personal cloud (as safe as a cloud can be, anyway) and her laptop remembers who she is and signs her in when she wants to do some online shopping or visit her bank’s website as long as she’s signed in with her Google account.

For my Mom, a Chromebook is better. 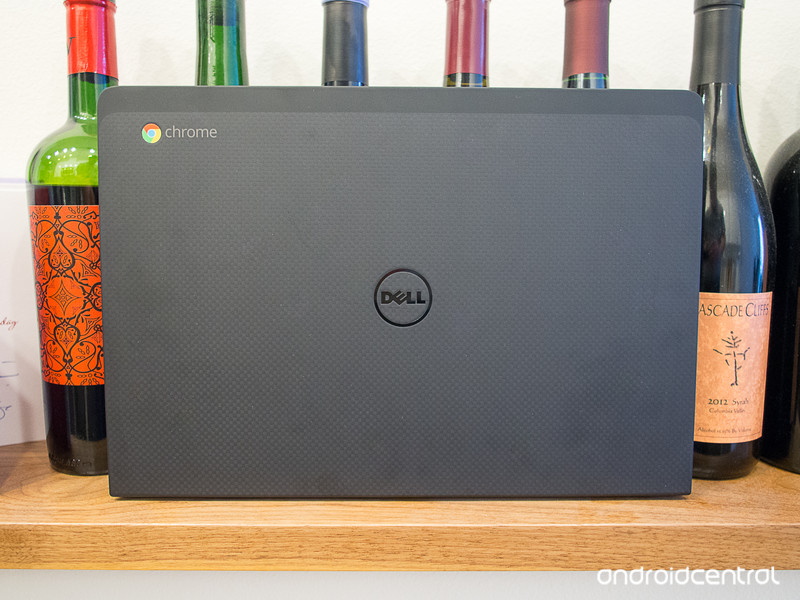 We have Chrome Remote Desktop setup in case things go wrong, but (knock on wood) so far she’s not had any issues using her new computer. She turns it on, logs in, and does her thing. I imagine it makes her feel better knowing she doesn’t have to ask for help with things, and I know I feel better knowing she can be on the Internet safely and free of malware and assorted headaches. Dad’s even thinking of getting one of his own so he can do his thing without waiting for mom to finish doing her thing.

A Chromebook wont work for everyone. I don’t want anyone to think I’m insinuating anything of the sort. There are times when I have to use my MacBook because I need to do things that Chrome can’t handle, and I know that I’ll never be able to play the games I like to play on a Chromebook. But we’re not all the same and we all have different needs, and for someone like my mom a Chromebook does everything without her needing to fiddle around with anything. It’s literally plug and play.

Now she can call me just to say hello without feeling like a dummy because she needs help on the computer. And that’s the best part.