My sister the luddite, and her Galaxy S7 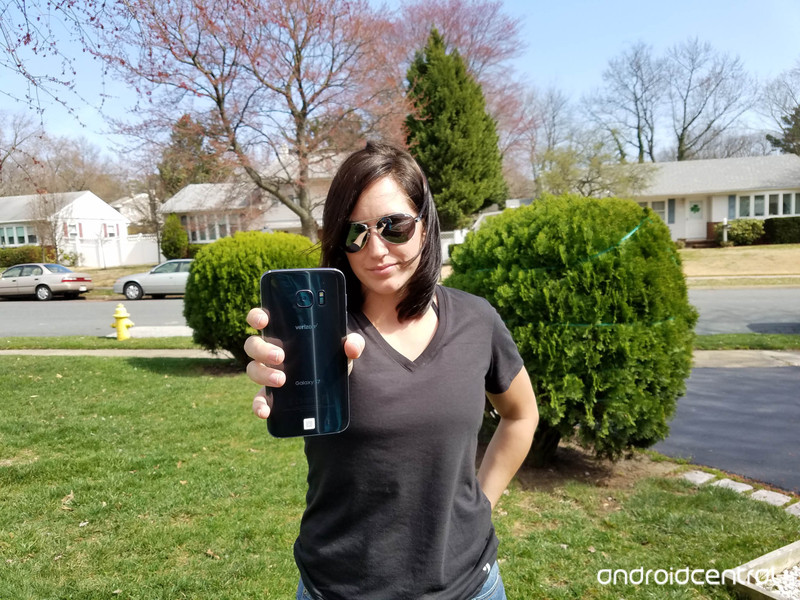 Being the nerd in the family means you’re surprised when someone near you jumps up and buys a phone on day one.

I have always been the tech nerd in the family. It didn’t really matter what it was, I wanted to know everything about it. When phones started to get interesting for me — which was back in the days of the microPDA-esque LG enV2 — I started jumping from phone to phone every couple of months and never looked back. Most of my family has known me as the guy to talk to when it comes to smartphones for a while now, but my sister has never really cared about this stuff. She has owned her fair share of smartphones, but it was always based on price or convenience and usually had no research behind the purchase.

This year my sister not only purchased a Samsung Galaxy S7, but she woke herself up at 4am to make sure she was one of the first to pre-order it. Somehow, Samsung’s marketing machine had shifted my fairly tech illiterate sister from a disinterested consumer to an early adopter. 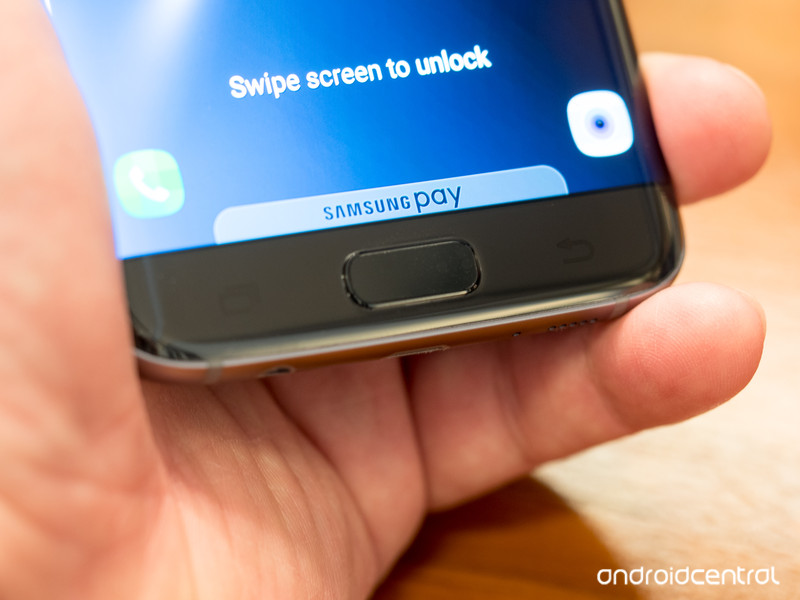 As a mother of two little ones and the wife of a Naval officer — on top of actively pursuing her own career — my sister has plenty of things to care about that aren’t smartphones. It’s easy to look at her doing things like buying an LG G3 weeks before the G4 was launched and wanting to scream, but the truth is that’s how a lot of people shop for phones. The stuff that has been recently marked down and maybe comes with a free car charger or some kind of buy-one-get-one deal — those are the phones a significant chunk of the U.S. smartphone buyers go for. It’s inconceivable to smartphone nerds, especially when the person doing the shopping has a history of breaking her screen or drowning her phone in pools and toilets. I love my sister to death, but she is absolutely the Snapchat-wielding, Facebook-browsing, texting-while-driving smartphone user I don’t hesitate to look down on as I grip whatever shiny new phone I’m using this week. That probably says more about me than anything else, and I accept that.

She didn’t get bogged down by things like a launcher that doesn’t sort alphabetically by default or how many pre-installed Verizon apps she was never going to use.

My sister’s excitement for the Galaxy S7 started with Samsung Pay. She’d seen the commercials, and any excuse to leave her wallet locked in the car while she and the kids wandered around town sounded like a dream. If all she needed was the phone in her back pocket — yeah, she does that too — how cool would that be?

On the verge of an upgrade, she was already leaning towards Samsung. Days away from pulling the trigger on a Galaxy S6, Mobile World Congress happened. She saw Verizon announce a pre-order for this new phone, with Samsung Pay and an even better camera, and was sold. She saw the offer for a free Gear VR if she pre-ordered, and that was all it took to set her schedule to wake up early to make the purchase.

Verizon Wireless was one of two carriers that decided to start shipping the Galaxy S7 before the street date, so she got the phone early and had some time to dive in and get to know it before she saw me again. In fact, as of this writing she’s spent more time with the Galaxy S7 than I have. She has already discovered things like double-tapping the home button to launch the camera, set up Samsung Pay and used it anywhere and everywhere she could, and can’t get enough of how well the display works in direct sunlight. She didn’t get bogged down by things like a launcher that doesn’t sort alphabetically by default or how many Verizon apps were pre-installed that she was never going to use. When I asked, she told me she just put those apps in a folder and never used them, just like she did with every other phone she’s ever had. All she really cared about was how fast it was, how nice the screen was, and how well the camera worked, all of which routinely impressed her. The only thing she wasn’t totally thrilled with was the accessories. Her local Verizon Wireless store didn’t stock anything for the Galaxy S7 before the street date, and was downright aggressive about how she got the phone early and why she was allowed to use it in public. After getting over this shock, the store associate told her they had no cases for her and then sold her a screen protector for the Galaxy S6. They even applied it for her in the store, and as you can imagine it looks absolutely terrible. Knowing she needed something to protect this phone, she didn’t ask a ton of questions until I saw how awful the thing looked on her phone. Fortunately, it’s much easier now to get a hold of some decent screen protectors and cases for the Galaxy S7.

It never occurred to me that my sister, who I have watched more than once huddle in shade to read a text message on an iPhone 4S with a broken screen, could teach me something about the phones I use every day. There’s a whole world of people using things differently from the way the nerds use them, and that’s okay. In fact, many companies are counting on it. I always knew that Samsung’s ads weren’t aimed at me, but I’d never seen those ads convert a user right in front of me.

Between the VR experiences she can share with her kids through the Gear VR, the availability of Samsung Pay, and the incredible quality of the display and camera, my sister isn’t likely to leave Samsung anytime soon. In fact, she’s already got her husband looking at his phone, wondering if it’s time to upgrade.