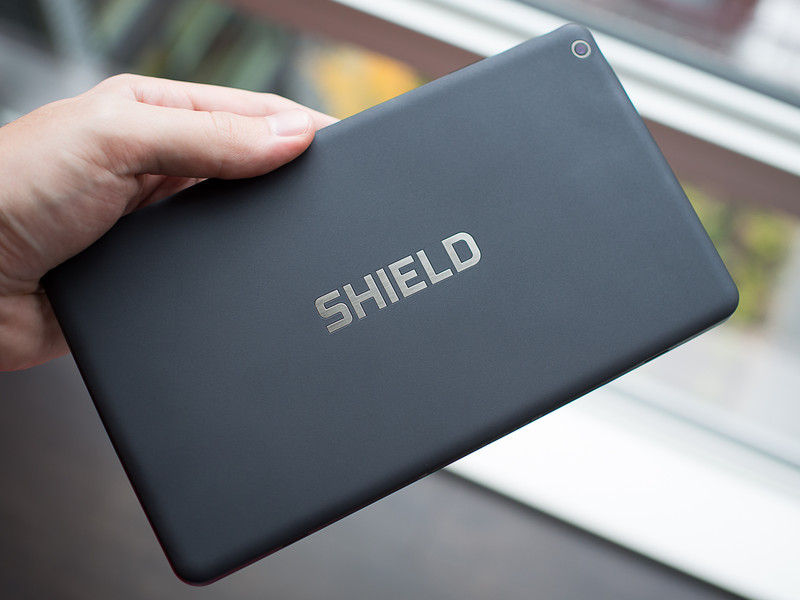 NVIDIA says that four Sonic the Hedgehog games will be part of this new addition to GeForce Now. Sega will also throw in Warhammer 40,000: Space Marine and Alpha Protocol. Warner Bros. Interactive Entertainment will add two of its movie-based games to the service: Mad Max and Middle-earth: Shadow of Mordor. Those new titles will give users of GeForce Now 100 PC games that can be streamed and played on the Shield products.