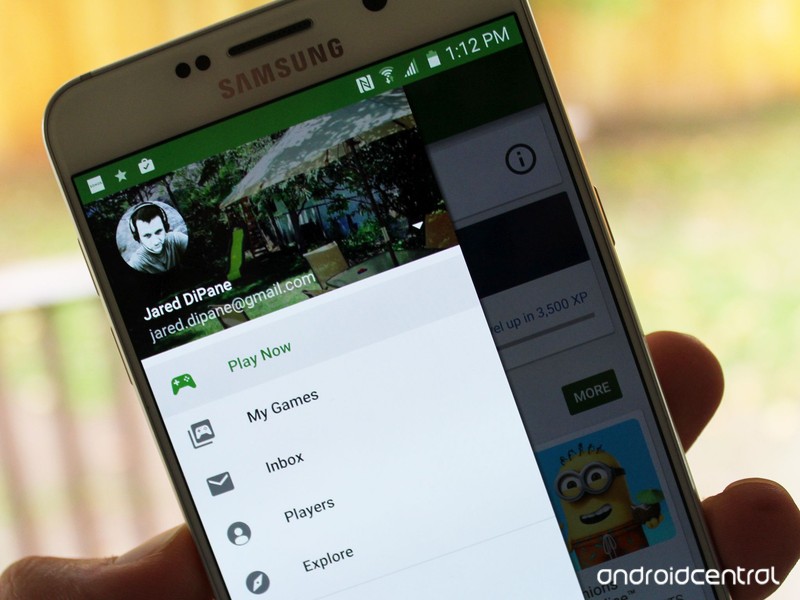 Google has announced a number of features to Google Play Games for developers as part of its Developer Day at the 2016 Game Developers Conference. These include new tools like game parameter management and a video recording and live streaming API, as well as new ways to promote games, like trial run ads.

With the new game parameters management tools, developers can update different gameplay and game economy parameters without needing to resubmit their apps. Using the new video recording and live streaming APIs, developers can allow gamers to share video of gameplay to YouTube. Predictive analytics can help developers determine which players are more likely to spend money within a game.

Google is also getting ready to launch something called Trial Run adds, which allow people to try games from Google search results. From the Android Developers Blog:

In the next few weeks, we’ll launch a new way for users to try your game out when they do a search for games on Google through a new ad format, Search Trial Run Ads. After tapping “Try now”, an individual can play your game for up to 10 minutes, and then download the game in full if they choose. These ads will appear to smartphone users on WiFi. Using this format, you can drive qualified users who are likely to stay engaged with your game after install.

The company will also be introducing portrait video ads, along with active user targeting for displaying ads in games. All of these new tools and features are expected to roll out over the coming weeks and months.