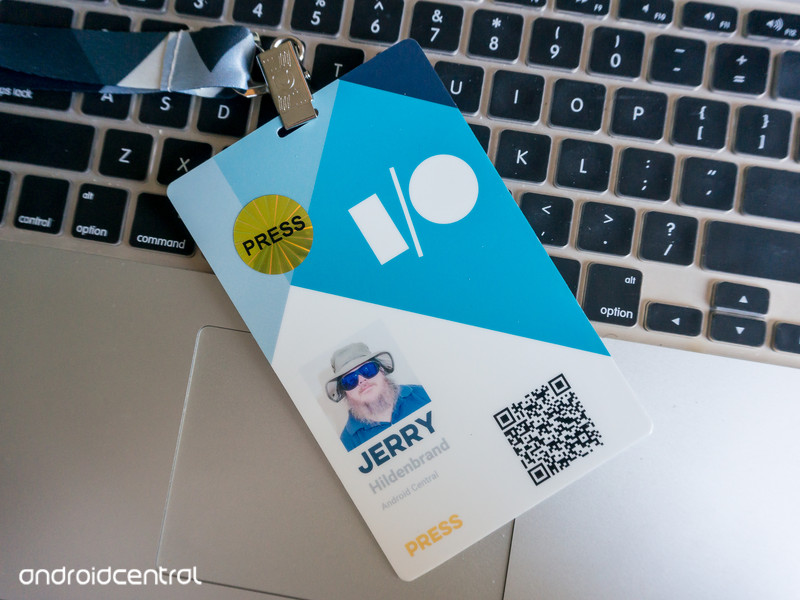 Registrations are now open for Google I/O 2016, and Google isn’t taking them on a first come, first serve basis. You’ll be able to submit a registration application from March 8 through March 10 at 5 p.m PST, and then Google will randomly select winners. In the past, Google just let people purchase tickets until they were sold out, but it was less than ideal for everyone involved. From Google:

Keep in mind, if selected you will need to fork over the $900 ticket fee. Don’t worry if you can’t attend in person though, as Google will again be livestreaming various portions of the event on its site.