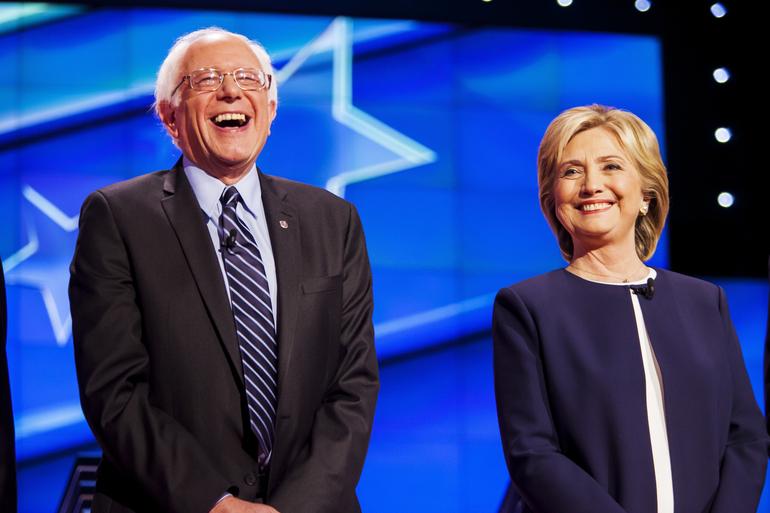 Democratic presidential candidates Hillary Clinton and Bernie Sanders will take the stage tonight at the Whiting Auditorium in Flint, Michigan. The two candidates will face off for the first time since the former Secretary of State pulled off a a number of landslide victories in the Super Tuesday primaries on March 1. Last night, Clinton racked up a big victory in Louisiana, while Senator Sanders bounced back with wins in Kansas and Nebraska.

The debate will be hosted by CNN and moderated by AC360 host Anderson Cooper, with additional questions coming from CNN’s Don Lemon and Dana Bash. Expect the issue of Flint’s ongoing water crisis to be a central topic. Coverage is slated to begin at 5 p.m. ET (2 p.m. PT), with the actual debate set to start at 8 p.m. ET (5 p.m. PT).

Here are the different ways to tune in:

Want to follow along or contribute to the conversation on social media? Use the hashtag #DemDebate.