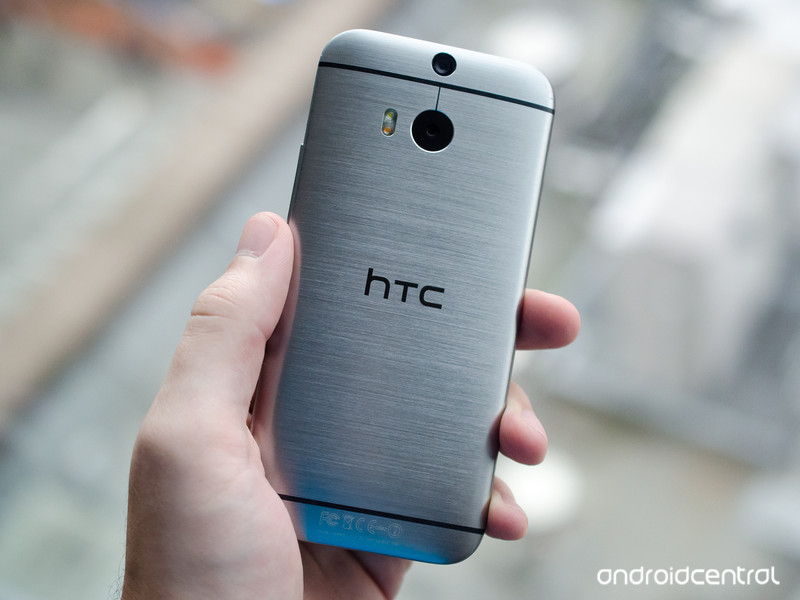 Verizon owners of the HTC One M8 smartphone should mark Monday, March 7 on their calendar. HTC says that’s when it will start rolling out an over-the-air update for that phone to Android 6.0 Marshmallow.

The news about the update comes from the usual source: HTC’s Mo Versi on Twitter:

The Marshmallow update was previously released for Sprint’s version of the HTC One M8 in late January.

Read more from News
← DeepDrumpf: The Donald Trump AI spoof bot America needs
Google Maps gets a visit from Legend of Zelda’s Link on the web →