Sling TV customers who have been hoping for a tvOS app may soon be able to watch the service on their fourth-generation Apple TVs, as it appears a launch could be coming in the near future. This morning, a MacRumors reader came across a Sling TV app in the tvOS App Store, which he says “works great” after he downloaded it.

The app disappeared from the tvOS App Store shortly after he installed it, but screenshots show the app interface, complete with Sling channels to select from, and they depict the Sling TV app on the Home screen.

For those unfamiliar with Sling TV, it is an Internet-based streaming television service that’s designed for cord cutters. Sling TV offers a $20 bundle of channels that can be watched live on a range of devices, from iPhones and iPads to Macs, consoles, and set-top boxes like the Amazon Fire TV and the Roku. 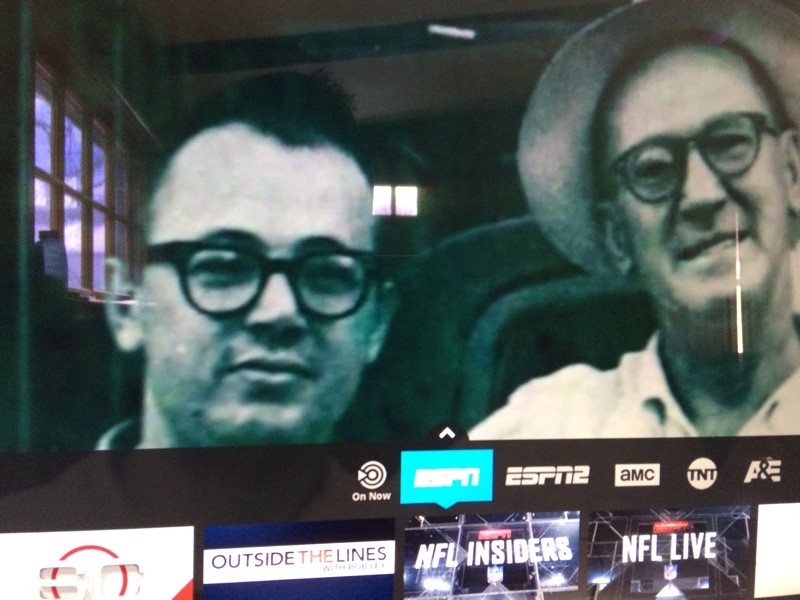 The third-generation Apple TV did not support Sling TV because Apple exercised strict control over the available content options, but with the fourth-generation Apple TV, Apple has loosened up its guidelines to make a much wider range of content available. With an inability to secure its own deals for a streaming television service, Apple has turned to making the tvOS App Store a way for content providers to offer a varied and rich selection of media options. 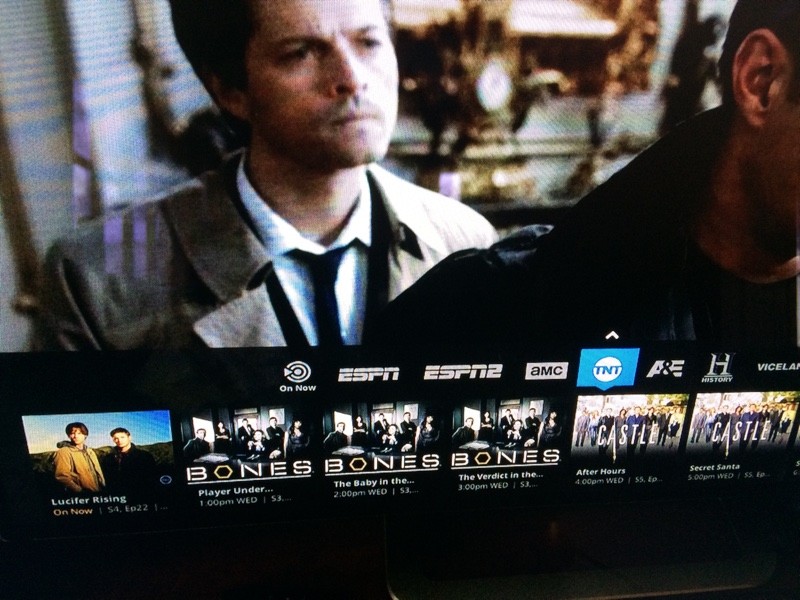 There was some speculation suggesting Apple had banned Sling from creating an Apple TV app, but a Sling representative later clarified that was not true, saying “We’d like to be on as many platforms as possible.”

As recently as this morning, Sling said it had no information to divulge when questioned about the release of an Apple TV app, but the screenshots obtained this morning seem to suggest that an app is in the works and that it could be released in the near future.