What do you get when you mix human urine, loose sand, and bacteria? The answer is urine-based bio-bricks: A more environmentally friendly substitute for kiln-fired bricks, according to researchers at the University of Cape Town (UCT).

When loose sand mixes with certain bacteria, the bacteria colonize and produce the enzyme urease. In the next step, urease breaks down the urea in urine. The same chemical reaction creates calcium carbonate, which binds or cements the sand mixture. The binding sand takes on the shape of the area, container, or mold in which it occurs. 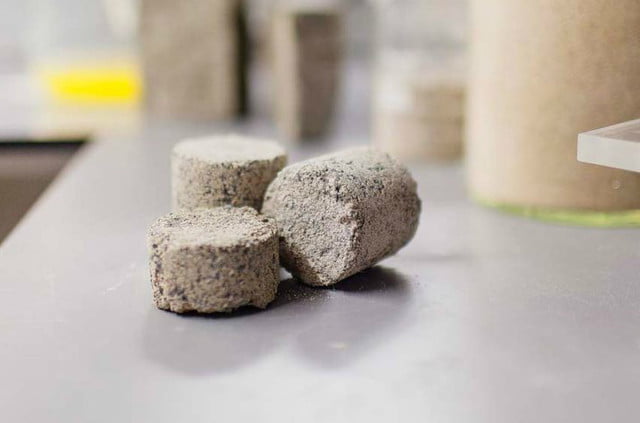 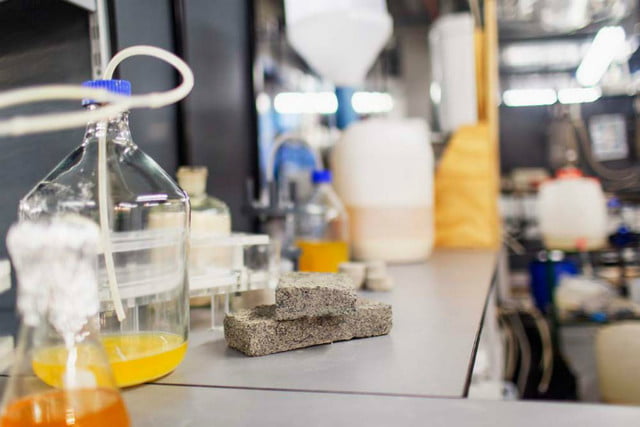 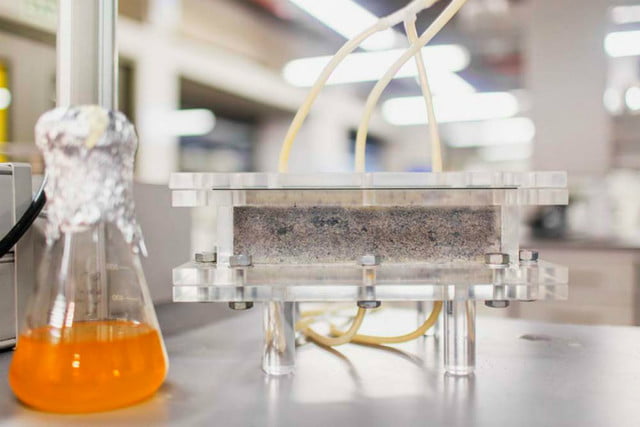 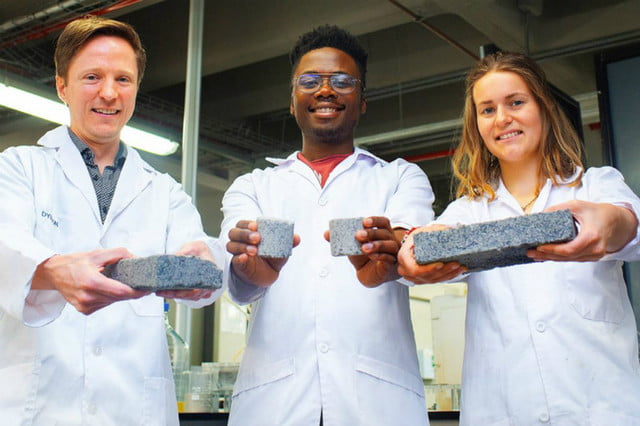 Creating the pee-bricks checks the boxes for environmental concerns. Kiln-fired regular bricks cook at 2,552 degrees Fahrenheit, which uses massive quantities of fuel and releases prodigious amounts of carbon dioxide. Bio-bricks, on the other hand, harden in molds at normal room temperatures.

It’s also simple to produce bio-bricks of different strengths, depending on their intended use.

“If a client wanted a brick stronger than a 40% limestone brick, you would allow the bacteria to make the solid stronger by ‘growing’ it for longer,” Randall said.

“The longer you allow the little bacteria to make the cement,” Randall continued, “the stronger the product is going to be. We can optimize that process.”

According to the UCT team, Lambert’s bio-bricks are the first time human urine has been used to make bricks, although earlier testing with urea took place in the U.S. with non-human urine.

Large-scale human urine collection and transportation, plus human social acceptance, are significant logistical considerations in forwarding the bio-brick cause. The UCT students are optimistic about the urine-based building material’s future.

“This project has been a huge part of my life for the past year and a half, and I see so much potential for the process’s application in the real world. I can’t wait for when the world is ready for it,” Lambert said.

Read more from News
← Samsung cleans up its Android interface with One UI, replaces Samsung Experience
Samsung details the display on the Galaxy X foldable phone →