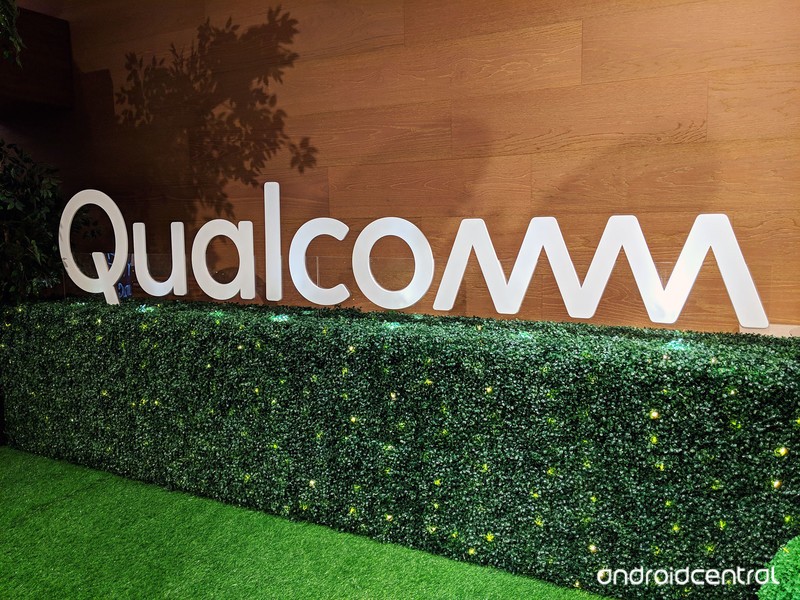 A preliminary ruling by a U.S. federal court judge could change the way Qualcomm operates its licensing business. The ruling was part of a larger antitrust lawsuit that has been filed against Qualcomm by the Federal Trade Commission, and states that the company will have to license its standard essential patents to rivals.

The court found limiting access to standard essential patents could allow Qualcomm to “achieve a monopoly in the modem chip market and limit competing implementations of those components.” Under the new ruling, Qualcomm will have to license the patents needed to build a modem to rivals like Intel or Huawei.

Thus far, Qualcomm has licensed its tech directly to manufacturers, but sharing its essential patents could allow chip vendors like Intel and Samsung to build modems of their own. That’s great news for the industry as it opens up the field for modems, but considering how closely Qualcomm guards its standard essential patents, the company wouldn’t have been too happy with today’s verdict.