Save big on Logitech mice, keyboards, webcams, and more today only

Make the most of this one-day sale. 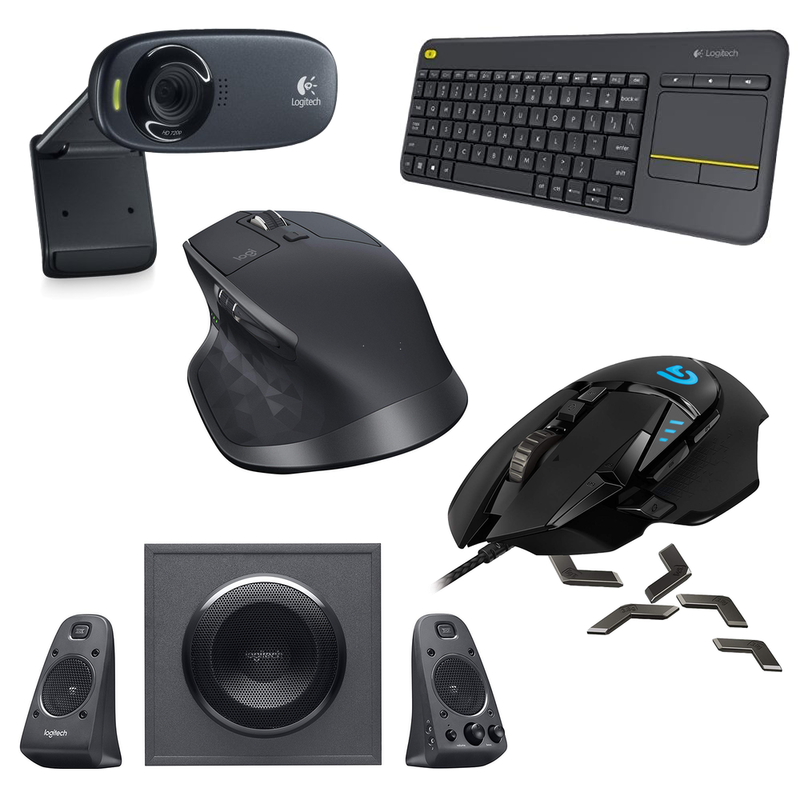 The early Black Friday deals from Amazon continue with Logitech offering a wide variety of its PC accessories, including keyboards, mice, webcams, and more with 35% or more off their regular prices.

The hugely popular MX Master 2S wireless mouse is down to a new all-time low price at $55.99. It usually sells for nearer $90 and features an ergonomic design, has the ability to connect to up to three Windows or Mac computers at once and can last for 70 days between charges.

You can also grab the Logitech K810 Wireless Multi-Device keyboard for $57 — around $13 off its average price. It features the same multi-device smarts and supports tablets and smartphones, too. It’s well-reviewed by existing users with an average rating of 4.1 stars from over 1,700 reviews.

Some of our favorite deals include:

Most of the products included in the promotion are highly reviewed by existing users and we know from our own experience that Logitech tends to offer great value for money — especially so when its products are on sale. Be sure to check out the whole promotion and grab what you want now before the sale ends tonight.