This is shaping up to be the most exciting Nokia Android phone yet. 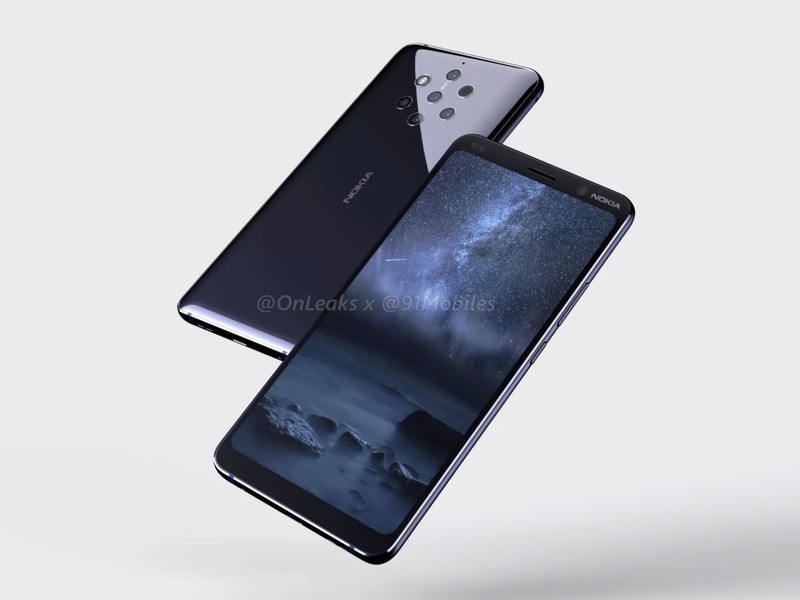 As much as Nokia’s been killing it in regards to mid-to-low-range Android smartphones, the company’s flagship devices have been few and far between. The Nokia 8 Sirocco was the last real flagship we got from the company, but now thanks to @OnLeaks and 91 Mobiles, we have our first official look at the Nokia 9.

Without a doubt, the biggest draw to the Nokia 9 is going to be its rear camera package. Taking a look at the back of the phone, we can see five standalone camera sensors, a proximity detection sensor, and a dual-tone LED flash. The renders don’t show any “PureView” branding on the Nokia 9’s body, but it’s expected that the name will be revived with the phone considering its big focus on photography. 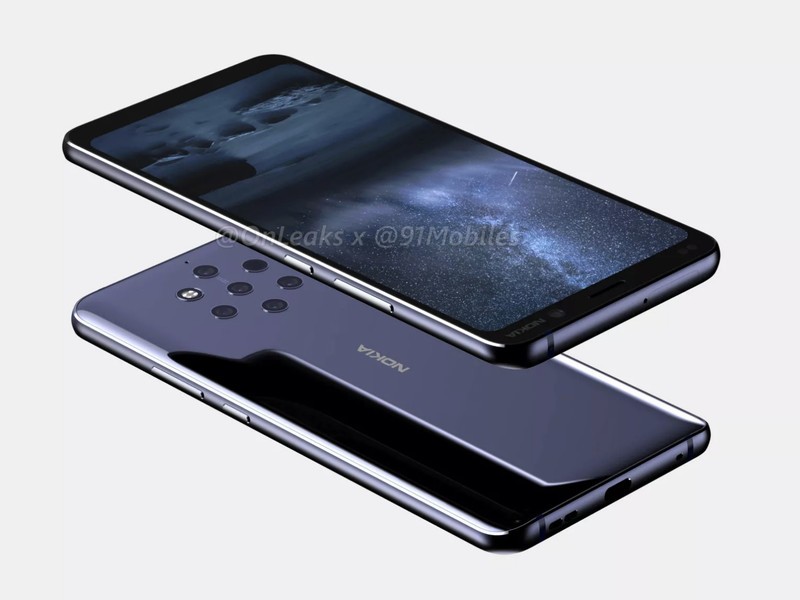 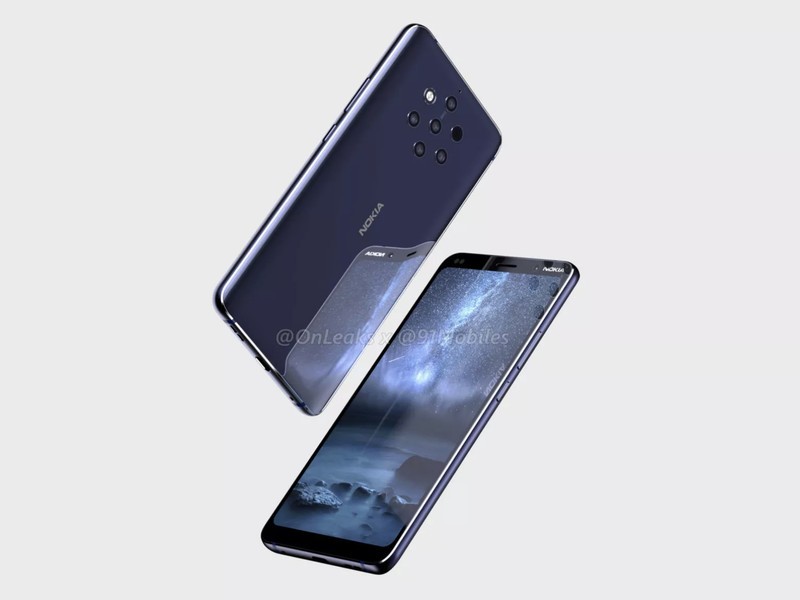 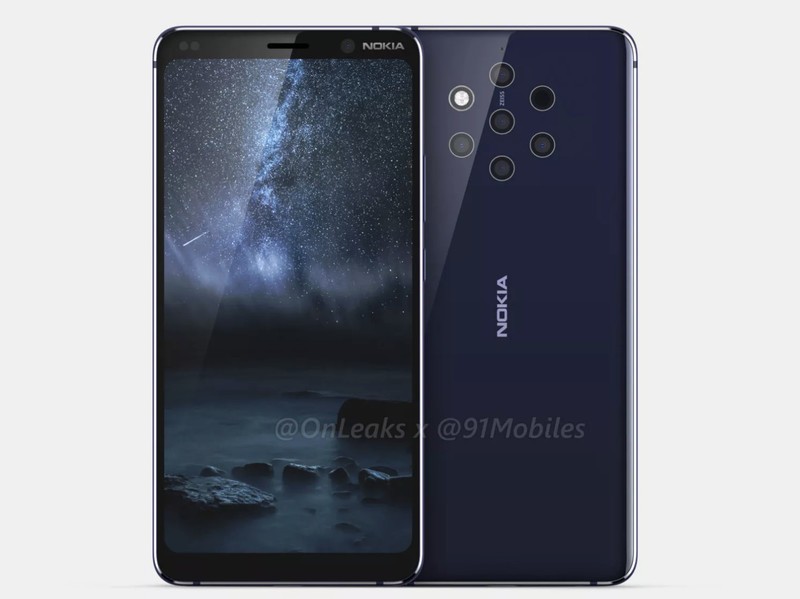 We don’t have any specifics as to what those five cameras will entail, but we’ll likely see the usual assortment of a main sensor, wide-angle lens, a telephoto one, and more.

Other reported specs for the Nokia 9 include the Qualcomm Snapdragon 845 processor, up to 8GB of RAM, 128GB of storage, and a large 4,150 mAh battery. We’re also looking at an 18:9 display, USB-C for charging, and no 3.5mm headphone jack.

The Nokia 9 is expected to launch in early 2019, and at this time, there’s no word on expected pricing.

Are you excited for the Nokia 9?

Read more from News
← Grab the ecobee4 Alexa-enabled Smart Thermostat for $209
Save big on Logitech mice, keyboards, webcams, and more today only →