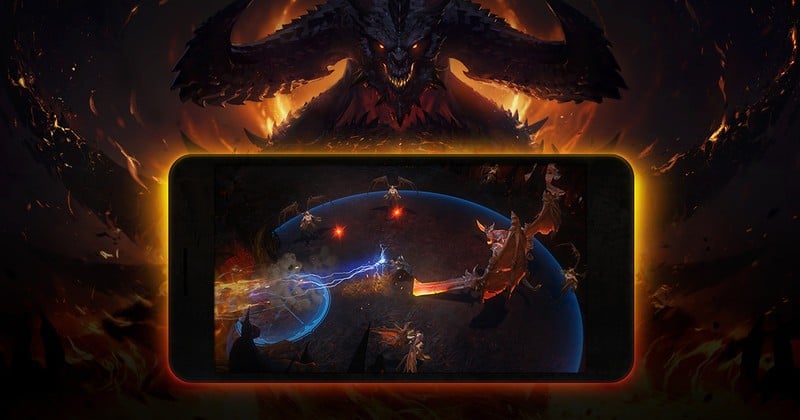 Hot off the heels of the Diablo 3 Nintendo Switch release (our review) is the next addition to the Diablo franchise: Diablo Immortal, coming to mobile devices on Android and iOS.

Google Play Store now has the game listing for Diablo Immortal up, as well as the ability to pre-register for the game. You don’t have to pay money to pre-register; instead you’ll be notified when the game is ready to download — or if you get invited to an Early Access program for early users to test the new game. We don’t know if Early Access will be available for this game, but you can’t get invited if you don’t pre-register.