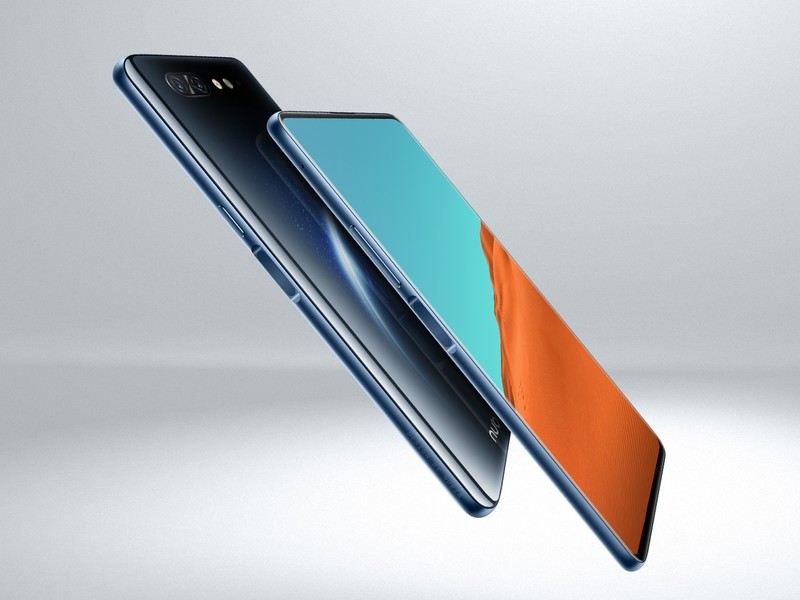 It can be easy to say that smartphones have become boring and are no longer interesting, but a quick look at devices being released in other parts of the world will quickly prove you wrong. Most recently, ZTE’s sub-brand Nubia released a new phone that has not one, but two full-sized displays.

The phone in question is the Nubia X, and in addition to a 6.26-inch LCD 2,280 x 1080 display around front with extremely tiny bezels and no notch, there’s also a second screen on the back that’s an OLED panel with a resolution of 1520 x 720.

You’ll notice that the front of the Nubia X doesn’t have a front-facing camera — one of the reasons Nubia was able to cram in such a large screen-to-body ratio without succumbing to the notch trend. Instead, your selfies are taken with the dual 16MP + 24MP rear cameras with the secondary display acting as your viewfinder.

This is the Nubia X, a dual-screen phone with a very high screen ratio.Source: Weibo 字幕 GOUBA pic.twitter.com/L2So4FdzNU

That’s not all the second display can do, however. It can also be used to showcase animated wallpapers, add additional controls for certain games, and allows you to do pretty much anything you’d do with the main screen.

Other specs for the Nubia X include Qualcomm’s Snapdragon 845 processor, a 3,800 mAh battery, and Android 8.1 Oreo.

The Nubia X is available in China for ¥3299, and as we see with a lot of these unique phones that are launched in the East, it likely won’t ever see a proper release in North America.

RED Hydrogen One review: The cinephile’s dream phone … some day