This won’t be LG’s first foray into foldable phones. 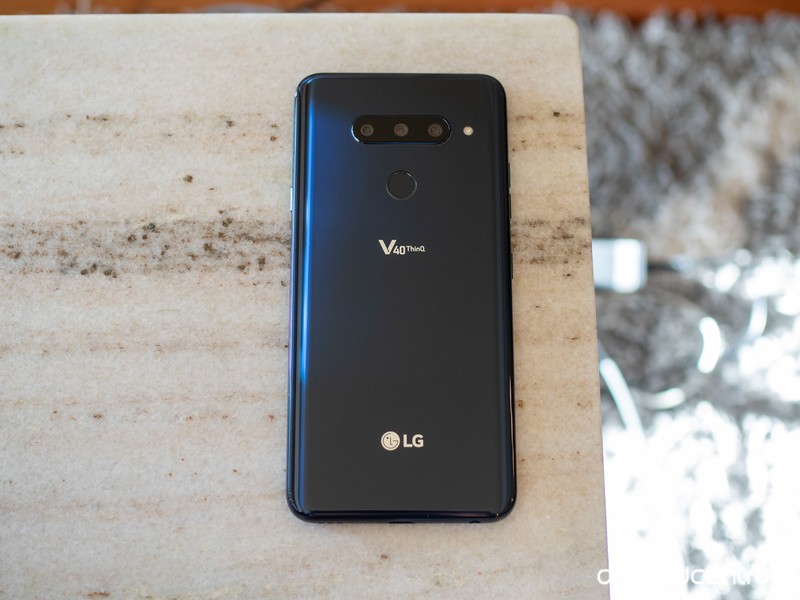 Even though we’re just about to start November, CES 2019 will be here before you know it. That means a ton of announcements for new phones, smart home gadgets, and plenty more. Among all of the big reveals, it’s now reported that LG will use the show to unveil its latest foldable smartphone.

I can’t speak for Samsung……but I do know that LG plans to unveil a foldable phone at its 2019 CES keynote.

We don’t have any further details on what the foldable phone will look like, cost, or where it’ll be released, but at the very least, we have something already to look forward to.

Foldable phones are likely going to be one of the bigger trends next year, but don’t forget that this won’t be LG’s first foray into this tech. The company’s first folding phone, the G Flex, announced in 2013 with a curved body that could be bent without breaking. That was later followed up in 2015 with the G Flex 2, but that was the last time LG messed with its foldable/bendable design.

What are you hoping to see from LG’s next foldable phone?