Kano Computer Touch Kit vs. Piper Computer Kit: Which should you buy?

Computer kits are a great way to learn about coding and building, and they’re perfect for adults and kids! So we want to make sure you know which kit is best for you (or your child).

Smart on the go. 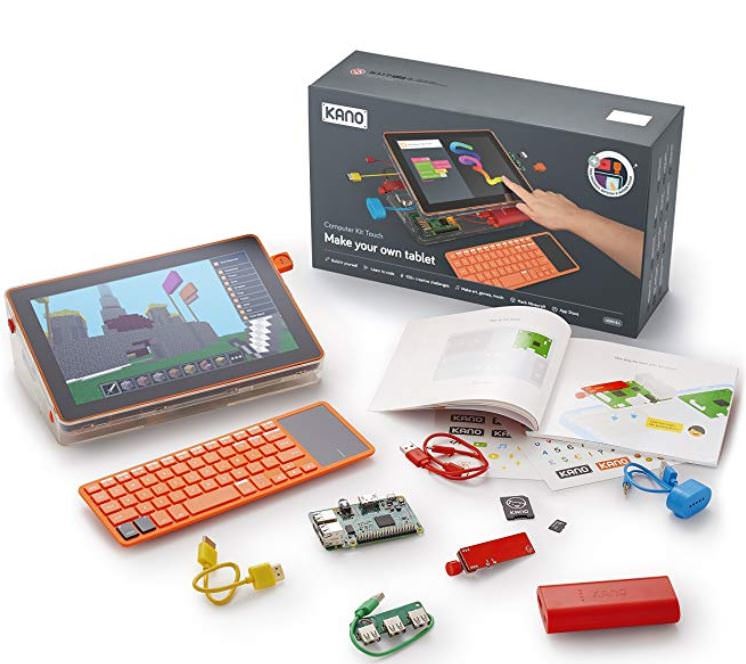 The Kano Computer Touch Kit has nearly everything that the Piper Kit has, but with the added bonus of being able to program on the go. Not only is it slimmer, and thus much lighter, but it takes a lot less time to build. The only downside is that it costs $10 more, but for the added interactivity and movement, I reckon that makes it worth it. 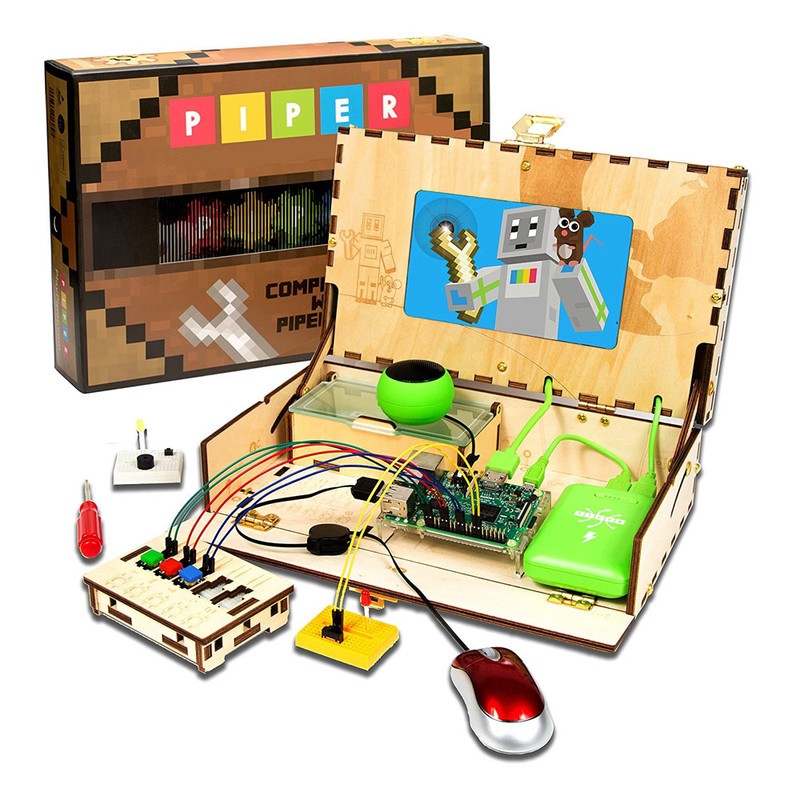 If you or your kid are real avid fans of Minecraft and are fond of LCD screens, then you most definitely won’t be ashamed to show that off with the Piper Computer Kit.

Which should I get?

The Piper Computer Kit assumes that you know some things about STEM, and thus doesn’t hold your hand all of the time. The price of it can be off-putting, but the components involved are valuable. The Kano Computer Touch Kit, however, is $10 more and possesses the ability to move around and the use of a touchscreen. So, not only are you able to access near enough the same things as the Piper Computer Kit, the Kano Computer Touch adds more interactivity. Plus, it’s easier to build for those looking into their first computer kit.

Depending on who you are, you may feel more frustrated that building the Piper Computer Kit takes a lot more time than putting together the Kano Computer Touch Kit. While the Piper adds much more to do, even giving you your very own screwdriver, the assembling time in comparison to the Kano is much, much longer. The Piper gives you screws, hinges, binders, and ledges to assemble, which is great, but the Kano gives you far less without losing even an ounce of quality.

It may be complicated, but the Piper excels in giving an introduction to electronics and a huge amount of games, which is perfect for young children. However, the Kano Computer Touch Kit goes that step further by providing a level of interactivity that, to be frank, the Piper Computer Kit just can’t match. The Kano cannot only help you hack Minecraft and make games, but you can create your own art, learn how to animate and even make music — all with the use of your finger.

The simplicity of the Kano is also one of its stronger points. While you can do most of everything with a mere touch, the addition of a full keyboard can be helpful. However, the Piper lacks even that and overcomplicates with not having a full keyboard at all, just buttons. While this can be seen as creative, it can also be very unwieldy and frustrating for those who only want to do simple tasks with the kit.

Everything you need, no added price.

The Kano Computer Touch Kit lets you do what you want on the go. You can even get a stylus to use for it, in case you don’t want to dirty the screen.

A serious price for serious coding

A product that, while expensive, deserves your attention if you have the money to buy it. The already-installed Minecraft is also an added bonus