Apple held a second hardware-centric fall event this morning in New York City, where the company launched updated iPad Pro models, a refreshed version of the MacBook Air, and a new Mac mini.

Prior to the event, though, there were rumors suggesting we’d also see some other products that didn’t end up making an appearance.

Rumors suggested Apple was working on updated iMac models with new processors, but it doesn’t look like the iMac lineup is going to get a 2018 refresh at this point.

There wasn’t a lot of detail on what to expect from a new iMac, but Apple analyst Ming-Chi Kuo did say Apple was working on a version with an upgraded processor and a “significant display performance upgrade.”

With no new iMac making an appearance at today’s event, we don’t know when we’ll see an updated version.

Prior to today’s event, there was a lot of confusion over a rumored lower-cost notebook, which turned out to be a MacBook Air. It wasn’t clear if the device would be in the MacBook Air or the MacBook family for good reason – it was rumored to be a 13-inch machine with a MacBook Air style design, a lower price tag, and a Retina display.

Those options turned out to be true, and the new MacBook Air is slimmer with thinner bezels, a faster processor, built-in Touch ID, and a Retina display, the feature previously differentiating the MacBook Air from the 12-inch MacBook. 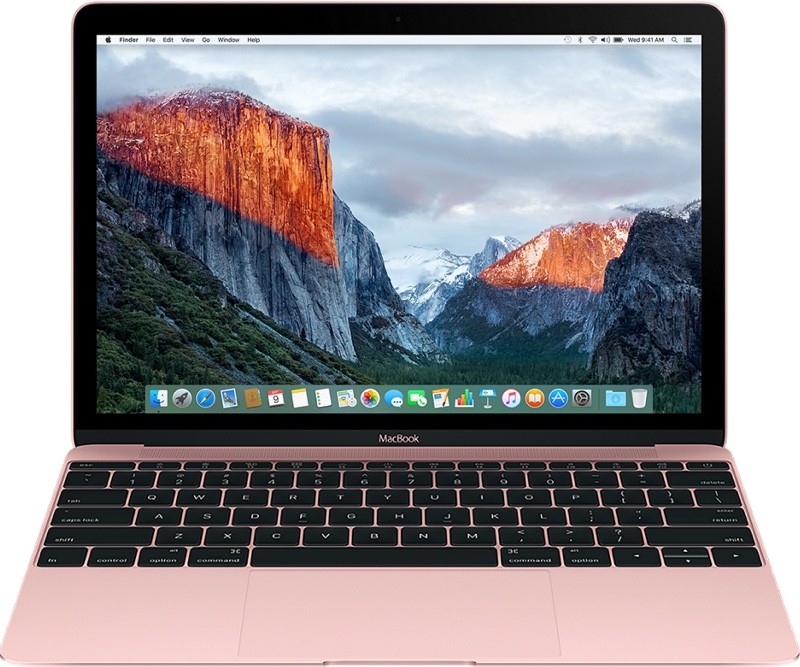 Now that this new $1,199 MacBook Air with 8th-Gen Intel processors, Touch ID, T2 chip, and a slimmer chassis exists, it’s not entirely clear what Apple plans to do with the 12-inch MacBook lineup, which starts at just $100 more.

There were rumors the 12-inch MacBook lineup would also be updated at today’s event, but it wasn’t refreshed.

Is this the end of the MacBook? It’s not clear what Apple has in store for its thinnest, lightest machine, nor when it might see an update. With faster 8th-Gen processors and a Retina display in the new MacBook Air, the only real distinguishing feature between the MacBook and the MacBook Air is the MacBook’s smaller size.

Apple analyst Ming-Chi Kuo said just ahead of Apple’s event that a new iPad mini is in the works, but he wasn’t sure if it would be included in the October 30th product unveilings. As it turns out, it wasn’t, and if a new iPad mini is in development, there’s no word on when we’ll see it launch. 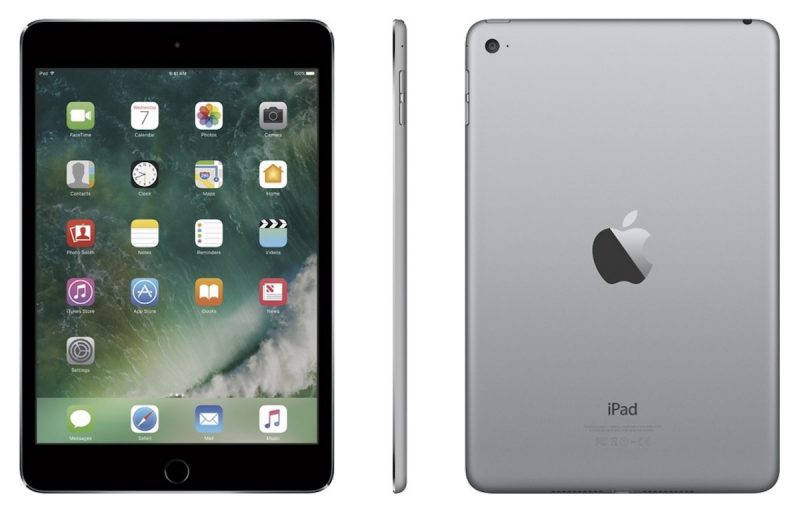 There was some speculation that Apple could still debut the AirPower charging mat and compatible AirPods at its October event, but that didn’t happen. 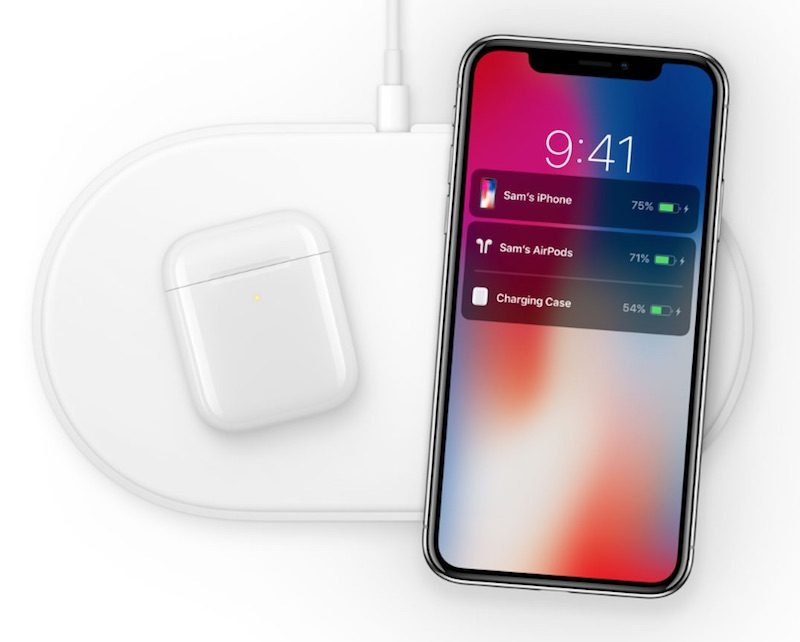 We have no idea when we might expect to see the AirPower launch, if it is indeed still in the works, nor when Apple will launch updated AirPods. At this point, it looks like we may not see these products until sometime in 2019.

We were hoping to get a little peek at Apple’s work on its promised high-end high-throughput modular Mac Pro that Apple is developing for release in 2019, but it looks like we’re going to have a longer wait to get our first glimpse at Apple’s pro-focused machine.

Apple also did not introduce new Smart Covers for its updated 11 and 12.9-inch iPad Pro models, but there are new Smart Folio options and the new Smart Keyboard Folio.