The OnePlus Bullets Wireless headphones are now available in red

And the black version is back in stock. 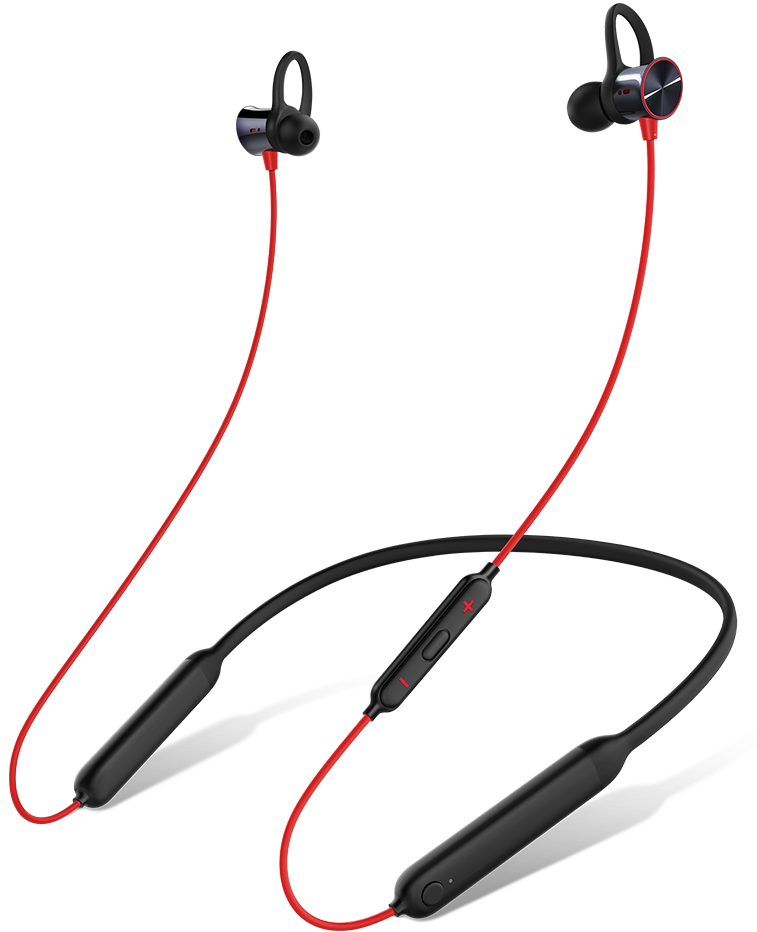 OnePlus is best known for inexpensive flagship phones — the company launched the 6T hours ago — but is increasingly becoming just as well known for high-quality, fairly-priced accessories, too.

Alongside the OnePlus 6 in May, the company unveiled its first pair of wireless headphones, the $69 Bullets Wireless, and over the past few months, they’ve proven indispensable to my daily routine. The wrap-around “neckbuds” fit comfortably in my ears when I’m wearing them and connect magnetically when I’m not, shutting off and saving battery in the process. Battery life is great, too, and they charge with USB-C. What else do you need?

The only thing that’s irked me is their lack of availability; whenever OnePlus gets new stock in, it sells out in minutes. So I’m happy to report that alongside the OnePlus 6T, the company is refreshing stock of the Bullets Wireless, and is introducing a new red color variant that’s sure to please fans of the red-and-black combination the company has become known for over the past few years.

There’s nothing new other than the color — and it’s still coming soon, but I’m told the launch shouldn’t take too long. Still, if you’ve been holding off buying the Bullets Wireless headphones for any reason, now’s as good as time as any. And if these are too rich for your blood, OnePlus now has a USB-C version of its popular Bullets wired headphones for $20.