OnePlus 6T vs. OnePlus 5: Should you upgrade?

Not everyone wants to spend $1000 on a phone, nor do they upgrade with every single phone release. That’s why we take a look at phones in all price brackets, and evaluate whether it’s really worth upgrading after 18 months.

The OnePlus 6T takes everything the 5 has (except a headphone jack) and updates it for late 2018. The screen, camera and battery are the notable improvements, but you still get the same great OnePlus software experience and features you’re used to today. 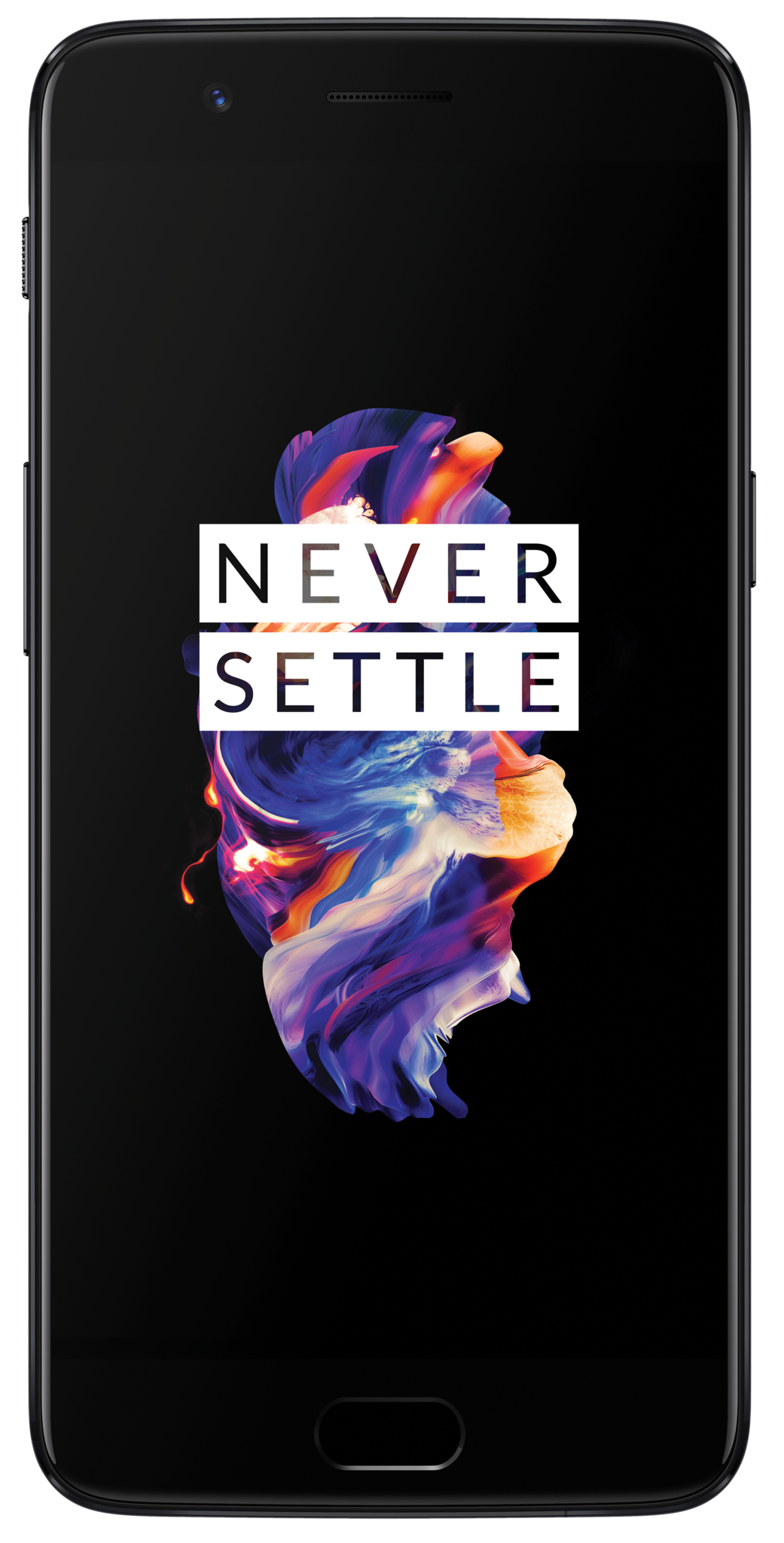 The OnePlus 5 isn’t that old, and it performs almost identically to the OnePlus 6T. The screen and camera are starting to feel dated, but the phone as a whole is still solid even 18 months on. Plus, it still has a headphone jack.

The OnePlus 6T is three generations removed from the OnePlus 5, but that’s occurred in just 18 months. Now’s about the time when OnePlus 5 owners are starting to think about an upgrade, so the best place to start is the latest phone from the company.

OnePlus does a wonderful job of over-equipping its phones for the day they’re released, which means they stay fast and smooth even 18 months (or more) on with multiple software updates in the process. The OnePlus 5 still performs really well, with a Snapdragon 835 and 6 or 8GB of RAM being plenty capable of doing anything you throw at it. The OnePlus 6T’s Snapdragon 845 is faster and more efficient, of course, but it has the same RAM options and only one higher storage option.

OnePlus over-builds its phones, meaning they have specs capable of running quickly even 18 months on.

At the same time, OnePlus doesn’t really change its overall formula much from phone-to-phone, meaning the OnePlus 6T is still built on the same basic idea as the 5. Its hardware isn’t much nicer or more flashy today than with the OnePlus 5, and you’ll find the same regular button placement and Alert Slider. The speaker sounds about the same, and Dash Charge over USB-C hasn’t improved (but that’s not a problem). Unfortunately, the newer phone is missing a headphone jack, which may be the only reason holding some people back from upgrading.

The only place the OnePlus 5 feels “old” is in the front. The 5.5-inch 1080p screen with a 16:9 aspect ratio and large bezels doesn’t look as sleek and modern as the OnePlus 6T’s extra-tall screen, and of course you have less screen to see and use overall. The 6T’s screen is effectively the same resolution, but is brighter and more colorful. And yes, it has an in-display fingerprint, which is a neat feature but doesn’t offer anything altogether new compared to the OnePlus 5 — it’s just hidden from view now.

In addition to slightly faster internals and larger screen, the OnePlus 6T has photography capabilities a step above the OnePlus 5. The front-facing camera interestingly hasn’t changed since the OnePlus 5, but the main rear camera is a larger sensor with better video capabilities (4K at 60 fps) and the secondary camera has a dramatically faster lens. Together, the new cameras take better low-light photos, capture more color in daytime, and take zoom shots more often with the actual telephoto lens rather than a digital zoom. The OnePlus 5 isn’t too far behind, but the 6T clearly takes better photos across the board, with the biggest improvements coming in lower light scenes.

A better camera, newer software and a future upgrade path are all enticing.

The only other way the 6T stands out, at least at the moment, is that it has Android 9 Pie on board while the OnePlus 5 is still stuck at Android 8.1 Oreo. The update is slated to arrive by January 2019, but it’s been a slow process — and OnePlus fans aren’t the type to wait around patiently for an update. It’s also something to think about for the future: could Android 9 Pie be the last major update for the OnePlus 5? By the time Android Q comes out, the OnePlus 5 will be roughly 30 months old — you couldn’t blame OnePlus for cutting it off.

On the whole, the OnePlus 5 is still a great phone 18 months on. It still has great specs, solid hardware, a good feature set, and if you’re wiling to wait it’ll have Android 9 Pie soon enough. Unless you’re upset by the size of its screen or really need a camera upgrade, the OnePlus 5 can keep you happy until the next OnePlus flagship is released. But if you want a bigger (and better) screen, a bit longer battery life, the latest software and a better camera, the OnePlus 6T is an easy upgrade decision. Chances are if you’re still using the OnePlus 5 today you enjoy it — and that means you’ll love getting the same great experience and fundamentals with the OnePlus 6T.

An easy upgrade if you’re in the market and already love the OnePlus experience.

If you enjoy your OnePlus 5 but feel it’s time for an upgrade, the OnePlus 6T is an easy pick. It carries on the same formula, but provides you with a bigger (and better) screen, improved cameras, new software and a long future of software support.

It’s okay to keep using the OnePlus 5 — but it’s on the backside of its usefulness curve.

With super-simple software and high-end specs inside, the OnePlus 5 doesn’t feel old in daily experience. Its screen and cameras, though, may leave a bit to be desired in late 2018. You shouldn’t feel bad about holding onto it for now, but it’s not going to feel modern for much longer.