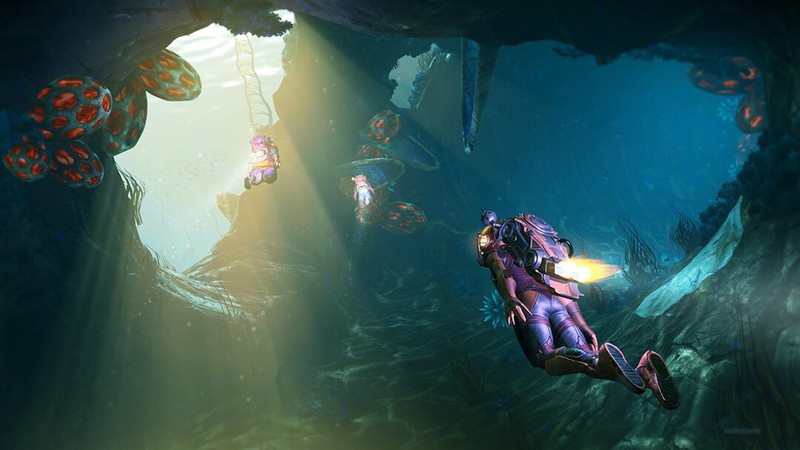 The Abyss is the perfect addition for base builders and creatives alike.

Minecraft tends to be the gold standard when it comes to recreating some of our favorite video game cities, but No Man’s Sky’s latest update makes it a whole lot easier to create one of the most iconic locations in gaming: BioShock’s Rapture. 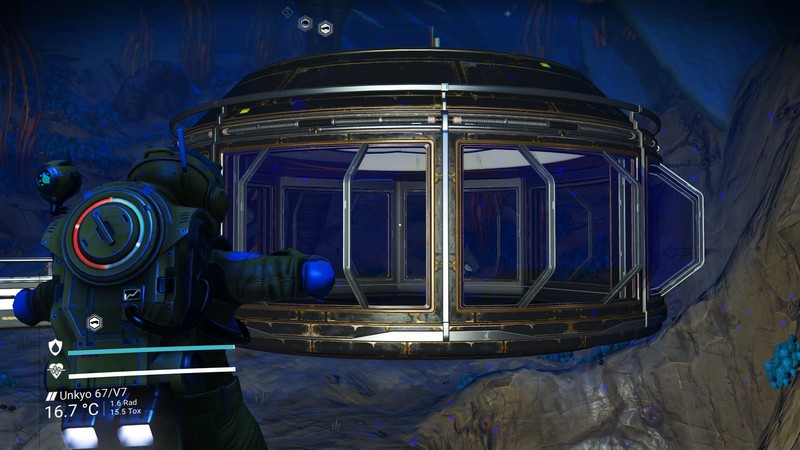 The Abyss, which is a free update for No Man’s Sky that launched today, focuses heavily on aquatic gameplay. As such, a host of new building materials have been added to the game that immediately made me want to go in and recreate Rapture. With objects like glass tunnels and deepwater chambers thrown into the mix, along with the ability to make them rusty, it’s only a matter of time before players get to work on Andrew Ryan’s greatest achievement.

If you’re looking to do something like this, it’s best to jump into its creative mode straight away. Attempting to build such towering monuments in survival will be an incredibly time consuming task considering you’ll need to find the individual blueprints and gather the appropriate materials before you can begin. 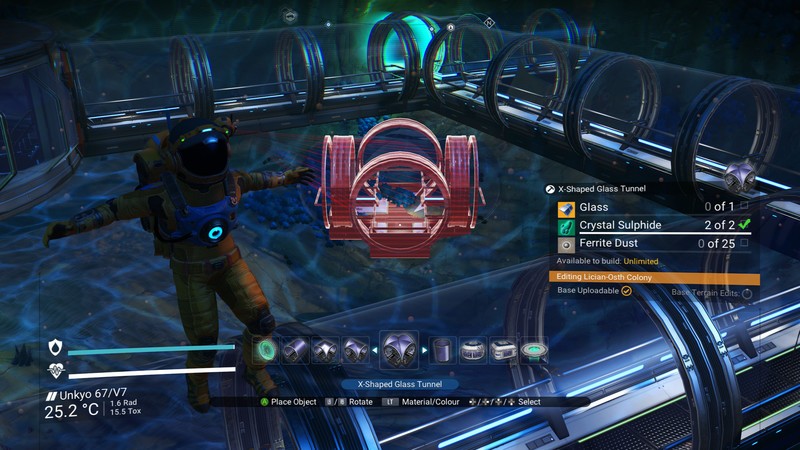 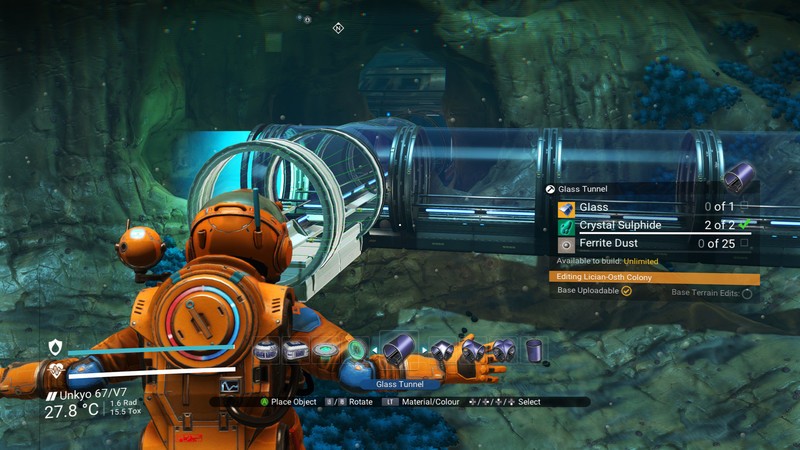 None of this matters if the environment is dull and lifeless, though. The Abyss introduces environments with 5 times more variety, encompassing all aspects like its flora and fauna. Be careful when you run into “predator fish rumored to be larger than Starships.” This makes the environment feel more alive than ever; the perfect atmosphere for an eerie underwater city to pop up.

It may not be an exact replica, but if players have proven anything it’s that their imaginations know no bounds. You’re only limited by what the game provides you, and thanks to The Abyss, those limits have shrunk. 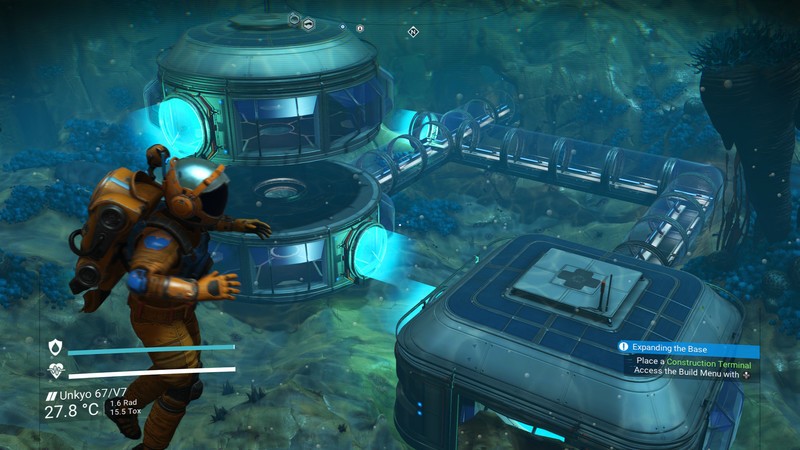 Aside from my oddly overwhelming desire to create Rapture (who knows if I’ll ever get to that), The Abyss doesn’t grasp me in any other way. It very much builds upon the game’s NEXT update with more crafting and trading materials, but it is by no means a complete overhaul. Though missions have been added through the Dreams of the Deep storyline, following the tale of a stranded crew and lost soul beneath the sea, its biggest additions are undoubtedly its new underwater biomes and expanded base building.

If this was a paid content pack, I’d honestly recommend it be skipped for anyone other than the most dedicated No Man’s Sky players. But due to it being free, I think everyone should definitely check it out, if only for a moment. What you’re essentially getting feels like a watered-down version of Subnautica (no pun intended), which is by no means in insult. 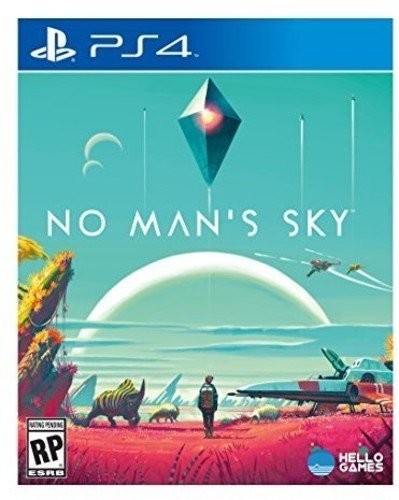 No Man’s Sky has come a long way since its controversial launch. With continual support and free content updates, the experience is now well worth your time and money.

Read more from News
← What can my child learn with a Kano Computer?
Concept images dress up a new Mac Mini in a sleek space gray →