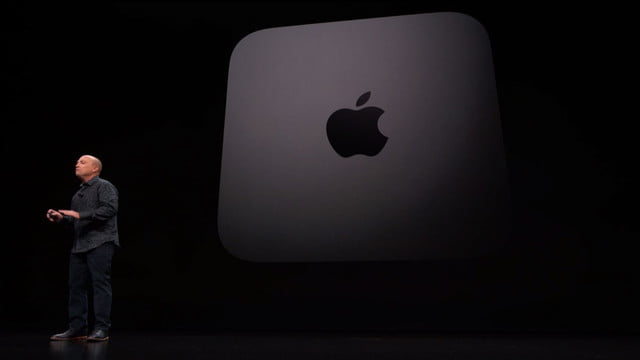 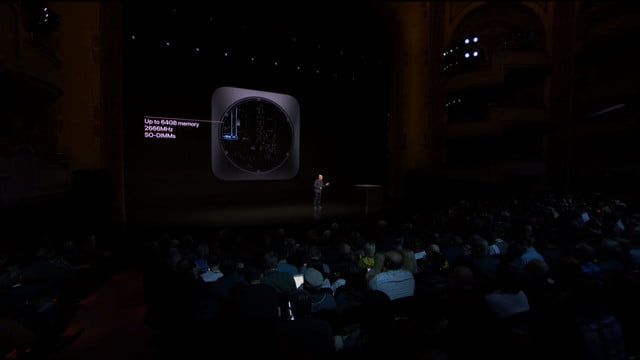 Apple’s big event at the Brooklyn Academy of Music on October 30 showed off a lot of new hardware offerings, most of them thin, light, and packing new components. The new Mac Mini was unveiled alongside a new MacBook Air and iPad Pro, and it boasts an improved and upgraded processor, increased RAM and storage, and the introduction of faster networking connections than any miniature PC apple has ever produced.

Mac Minis have been an important niche product in Apple’s desktop system lineup since the mid-2000s, with new versions normally appearing every couple of years. It’s been four years since Apple last refreshed its miniature computing solution though, which makes this latest update the most impactful in quite some time.

The 2018 Mac Mini has been upgraded to support Intel’s eighth-generation CPUs, with options for both Core i5 and Core i7 CPUs. They come in quad-core configurations at a bare minimum, with up to six cores for the top-end solutions. Potential buyers have a choice of anywhere between 8GB and 64GB of RAM, and up to 2TB of solid-state storage — a huge upgrade from its previous hard-drive offerings. Every configuration comes with Apple’s T2 security chip, for better protection against data theft.

To help keep all of that new hardware cool, Apple has introduced a new chilling solution that doubles the amount of airflow moving through the small-form-factor chassis. Despite that increase in cooling potential though, Apple also claims that the system remains “super-quiet.”

To help connect peripherals, displays, and external accessories, the Mac Mini sports a number of ports, including four USB-C ports with Thunderbolt 3 support, a pair of USB-A ports, an HDMI port, and a 3.5mm headphone jack. There’s also an Ethernet port with support for up to 10Gb networking.

A major feature of the entire Apple conference was how it had switched much of its production of various hardware devices to a more environmentally friendly model. The Mac Mini was no different, sporting up to 60 percent recycled plastic on its internal components. More crucially, 100 percent of its aluminum shell is made from recycled aluminum. We’re told that this cuts the production footprint of each Mac Mini by almost 50 percent.

The entry-level new Apple Mac Mini starts at $800 ($300 more than the last-generation base model) and will sport a Core i5 CPU clocked at 3.6GHz, with 8GB of RAM and 128GB of SSD storage. Pre-orders are available right now and it will hit retail on November 7.