It seems Sony has decided to get on the nostalgia bandwagon and create a mini version of the original PlayStation, often called the PSX. Called the PlayStation Classic, this miniature console could be another instant hit. 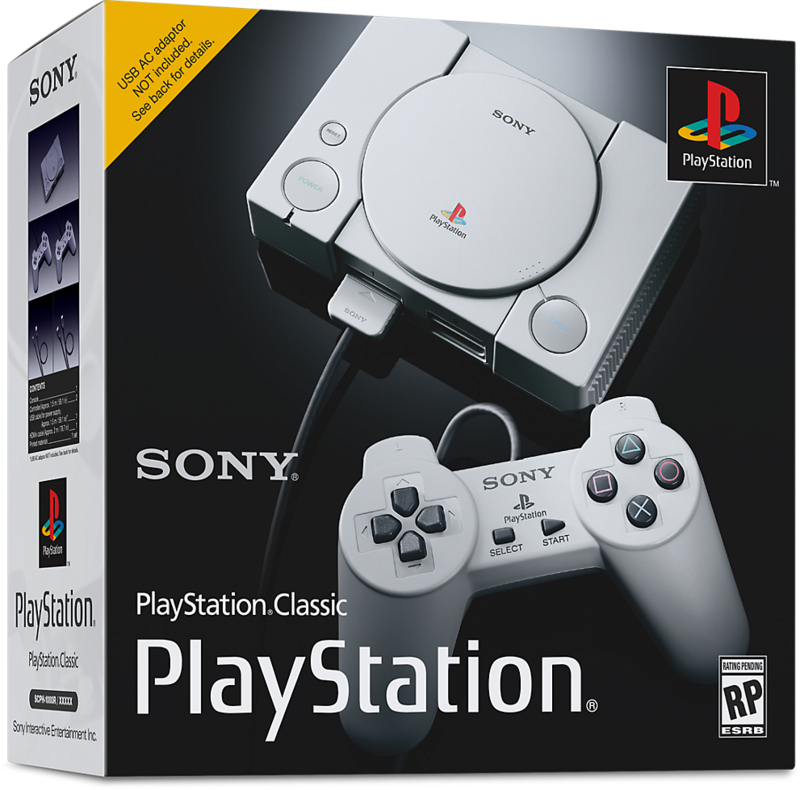 A miniaturized version of the original PlayStation, the PlayStation classic looks to take us on a nostalgic ride down memory lane. Complete with twenty PlayStation games and two controllers, the PlayStation Classic will make an excellent addition to the Classic console market.

Sony has announced the full games lineup that will be included with each PlayStation Classic. Though some popular titles are listed among the 20 games, to the disappointment of a lot of fans a few notable games like Tomb Raider and Tony Hawk Pro Skater are nowhere to be seen.

On top of that, the specs also reveal that the PlayStation Classic only supports video outputs of 720p or 480p. If you were hoping for 1080p, you’ll be disappointed. 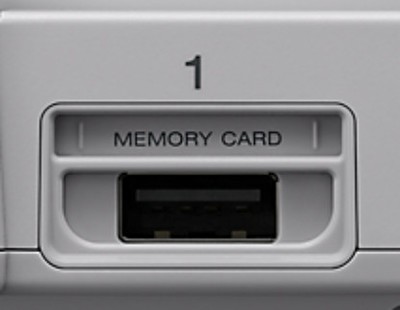 After looking at the images in much finer detail I have noticed that the controllers while having the same long, thin plug as the original PlayStation may actually be a standard USB instead. When looking at the console from head on you can see the undeniable shape of a USB.

This opens up a lot of possibilities, both for the console and for the controllers. Does this mean we could use a standard PS4 controller plugged into the USB of the console? Or could we use the controllers that come with the Classic on our PC’s? Hopefully, Sony can give us an answer soon. 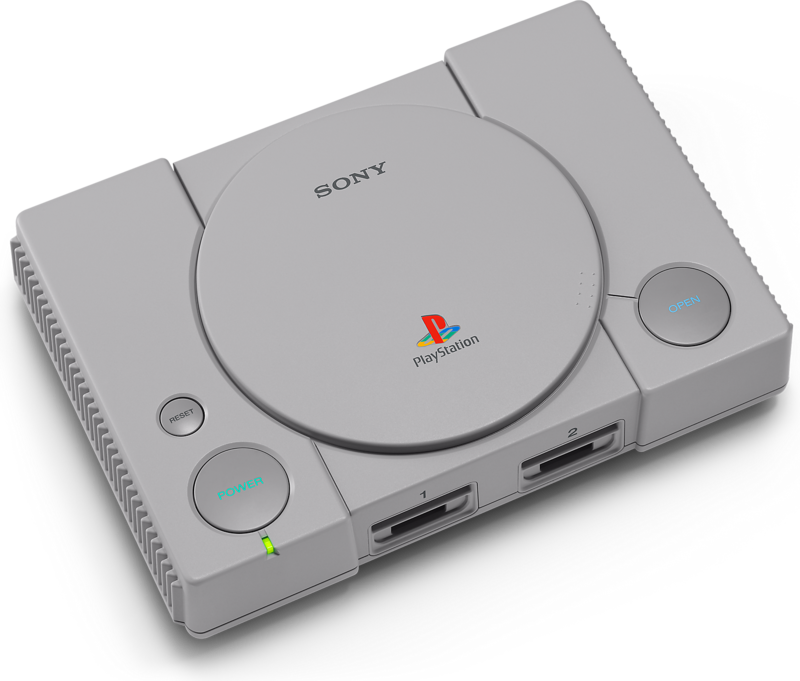 It looks almost exactly like the original PlayStation from 1994 but reduced in size by forty-five percent. Apart from the size, the major differences are found on the back. Instead of the analog ports from before, the Classic has HDMI and Micro-USB ports. Even the memory card slots are visible on the Classic although as far as we can tell they don’t do anything.

Down to the lack of thumbsticks and the long thin socket, the controllers are perfect replicas of the originals. It would be nice if they were made wireless, but I suppose they need to keep the nostalgia accurate.

How do all the buttons work?

Each of the buttons on the console works almost exactly like the original.

What’s in the Box?

The PlayStation Classic comes with the console, of course, an HDMI cable, USB-A to Micro-USB cable for power, and two controllers. I like this trend in the Classic consoles of supplying two controllers, and long may it continue.

The only thing missing from the box is an A/C Adapter, but Sony has said that a standard one amp, a five-volt adapter will work fine.

PlayStation has said that the PlayStation Classic comes with “a virtual memory card” to save your games on, I assume player one and two can save on the same memory card.

Hopefully, it operates the same as the original as they were games that used the memory card in clever ways to unlock bonus content. Until we see a full list of the games though we won’t know for sure.

What Games does it have?

There are twenty games preloaded on the PlayStation Classic and right now we only know the names of five. Final Fantasy VII as I mentioned before, as well as TEKKEN 3, R4: Ridge Racer Type 4, Jumping Flash!, and Wild Arms. Sony has said more will be announced in the coming months so watch this space.

All the games seem to be playing on at their native 4:9 aspect ratio. No sign yet if the black edges caused by the 4:9 ratio will be covered up with frames like the SNES Classic allows you to do but I’m sure they will have something.

Where and when can I get it?

What have we missed?

Let us know in the comments section if you find out any new information and we will update this article. What games would you like to see on the PlayStation Classic? We want to know your thoughts!

Updated October 29, 2018: Sony has revealed the full games lineup that will be included with a PlayStation Classic.