The 5G phone will exist alongside OnePlus’s other LTE handsets.

OnePlus just announced the OnePlus 6T earlier this morning, but even so, the company’s already hard at work on its successor. In an interview with The Verge, CEO Pete Lau confirmed that it plans on launching a 5G-capable phone in Europe as early as next year. 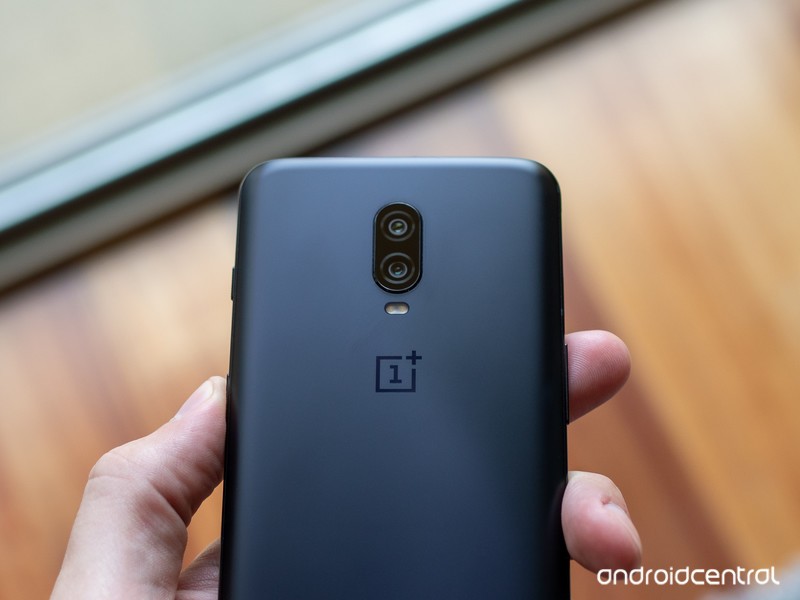 Lau said, “We’re very happy that our efforts with OnePlus will include 5G smartphones in the very near future.” Furthermore, he also noted that OnePlus is working with carriers in Europe to make sure everything’s compatible and that “We’re confident we’ll be the first 5G phone in Europe.”

Another interesting thing to note is that this 5G phone will live alongside OnePlus’s other 4G LTE handsets. New OnePlus phones typically replace their predecessors, so this suggests that the 5G phone will be separate from the company’s regular release schedule.

Does that mean we’ll get a OnePlus 7 and OnePlus 7 (5G) next year? Maybe something entirely different like what Apple did with the iPhone 8 and iPhone X? According to Lau, “It doubles the workload for us because it’s an additional product. It will be its own line of phones.”

Are you looking forward to a 5G phone from OnePlus?