This is the company’s first phone to launch on a U.S. wireless carrier. 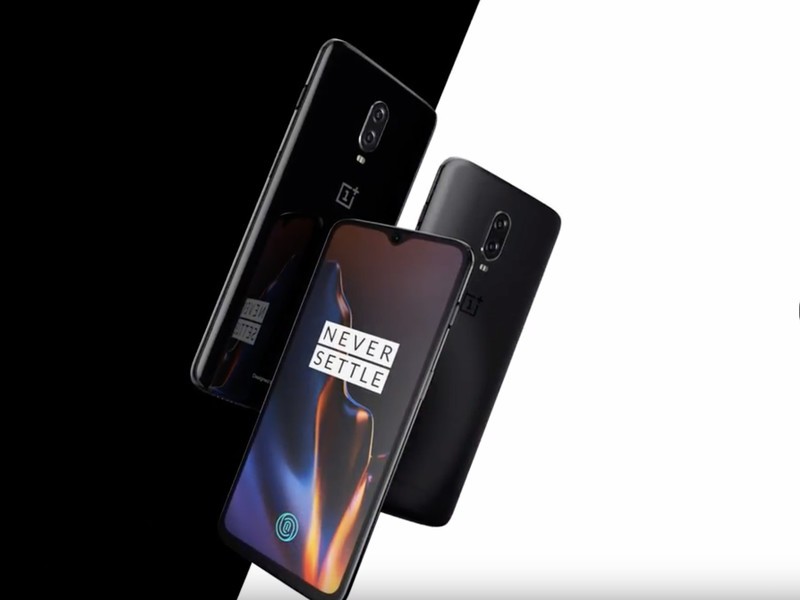 At its announcement event in New York City today, OnePlus officially unveiled the OnePlus 6T. The 6T is a subtle refinement over the OnePlus 6 from earlier this year, but there are a few key differences that make it stick out from its predecessor.

From a design point of view, the 6T looks a lot like the 6. It’s made out of glass, has an aluminum frame, and a large display around front with a notch at the top. The notch this time around is quite a bit smaller and uses the waterdrop style we’ve seen on a few other handsets, and when compared to something like the Pixel 3 XL, looks downright tiny. 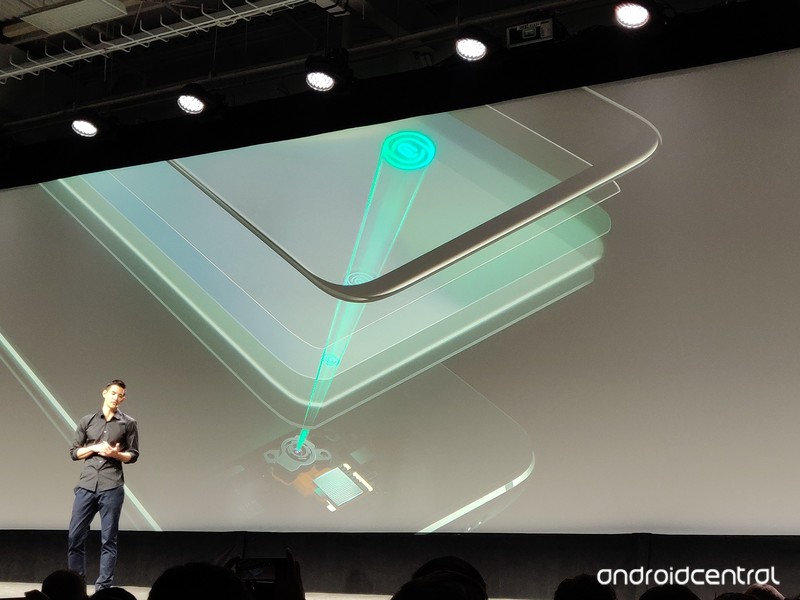 While the back of the 6T looks very familiar, it doesn’t have a fingerprint sensor on the back like the 6 did. That’s because OnePlus has moved the sensor underneath the display so that it can offer the same functionality without needing a sensor cutout on the back. In fact, this makes the 6T the first phone in the U.S. to ship with this technology.

In order to make room for the in-display sensor, however, OnePlus did have to remove the 3.5mm headphone jack. This makes the 6T the first phone from OnePlus to ship without the headphone jack, and for long-time OnePlus fans, that’s going to sting quite a bit.

In addition to OnePlus’s official website, the 6T will also be sold both online and in-stores at T-Mobile. OnePlus has confirmed that sales will begin November 1.

Do you plan on getting the OnePlus 6T?

Read more from News
← Get lifetime access to 2TB of Zoolz cloud storage for just $45!
These are the best wireless chargers for the Samsung Galaxy Note 9 →