Moto brings Android 8.1 Oreo to the G5 and G5 Plus

Who’s ready for some Oreo?

Android Pie has been out for over two months now, so when Moto G5 and G5 Plus users in the US were notified that there was a system update for them, they might have gotten their hopes up for getting a slice of the latest and greatest Android has to offer.

Well, sorry to steal your dessert, but Android 8.1 Oreo is still an upgrade, right? 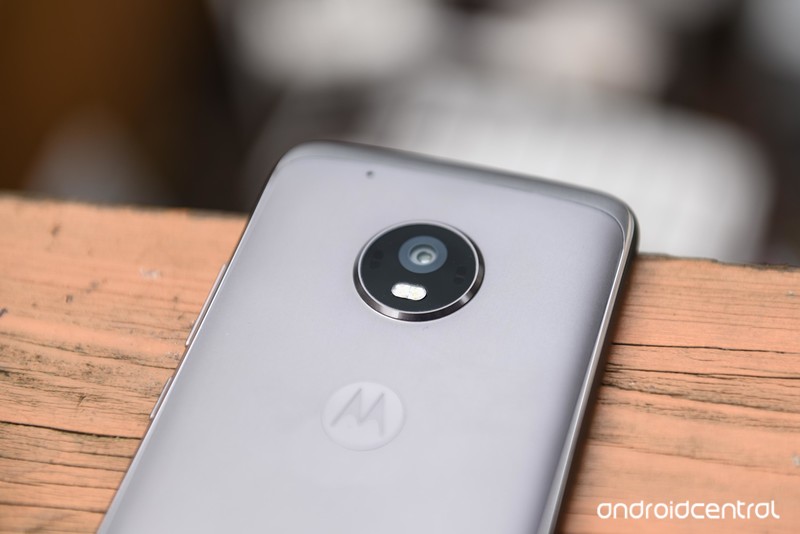 Android 8.1 Oreo may not be the newest Android on the block anymore, but there are still plenty of upgrades in there for users who have been stuck on Nougat. The official release notes on the Motorola support site for the Moto G5 Oreo 8.1 update and Moto G5 Plus Oreo 8.1 update list its improvements as:

You may have noticed that monthly security patch is still a few months old, but at least it’ll be slightly less outdated. The OTA update is rolling out to US models of both devices. If you’ve gotten the update, tell us if you’ve noticed any improvements with it — or if any bugs have surfaced after updating.