Starbucks 5.0 app pushes out on Android after bug-fixing delay

Even Starbucks’ developers need some caffeine before they push out a major update.

Starbucks is probably one of the most-used apps on many a coffee-user’s phone. They use it to order coffee on their way to work, on their way back from lunch, on their way to afternoon cafe, and any other time the ever-insatiable itch for caffeine needs to be scratched, or whenever users need to check their status and points in the Starbucks Rewards program. An update gone awry for this important app could spell disaster for thousands of users, and when the Starbucks 5.0 update first began to roll out October 22 that was indeed what happened for some after a nasty little bug was uncovered. The update was pulled, fixed, and now, it is rolling out again.

🆕 Remember how I said an updated Android app was rolling out to customers? We had a hiccup and addressed a nasty bug, but it’s rolling out again — @Starbucks 5.0 for Android is in the Play store and coming to an update tab near you! pic.twitter.com/Dq0cq2ucwy

The new update is rolling out to users through Google Play, and this update brings with it a refreshed navigation UI featuring Material Design’s bottom tab layout, which will make the app easier to navigate, especially on phones with taller screens. This is especially helpful for pulling up the barcode for paying for your drinks once you reach the store; a floating action Play button can bring it up in one tap! 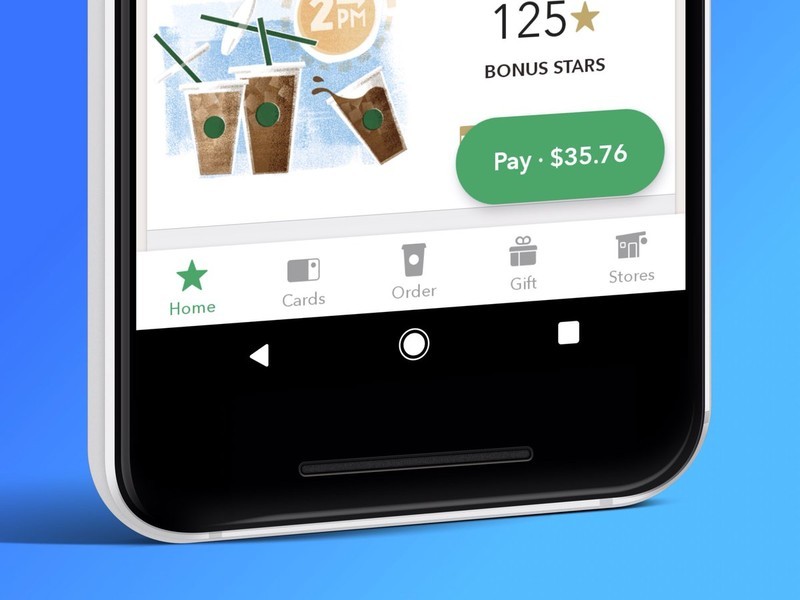 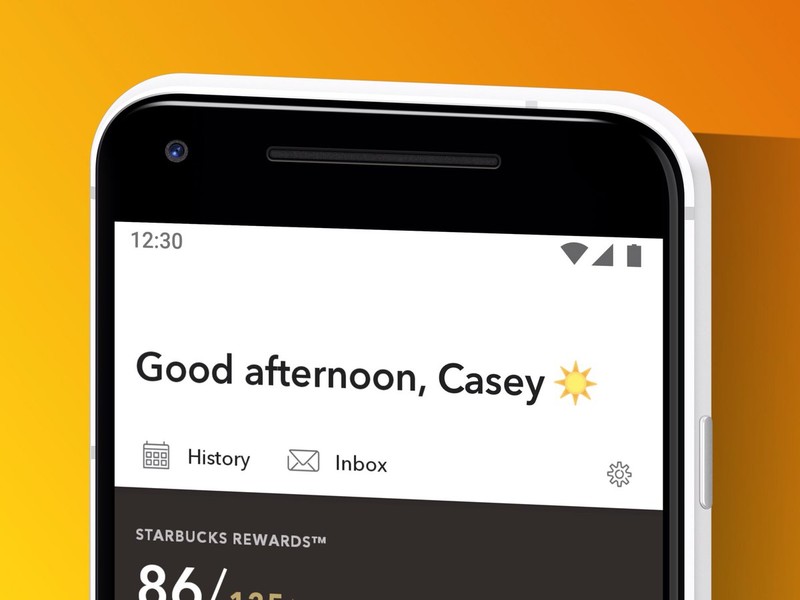 The new app also features a customized greeting each time you open the app’s Home tab, which welcomes you by name, with proper greetings based on the time of day. If such a heavily-used app is going to introduce a new look, this is about as close to Starbucks’ famously busy holiday season as you’d want to roll it out. This is the biggest revamp of the Starbucks app in over two years, since the addition of Starbucks Rewards. Head over to the Google Play app and see if the update has popped up for you!

Read more from News
← Where’s my Pie: the latest Android distribution numbers
Would you pay a subscription to access lots of paid Google Play apps? →