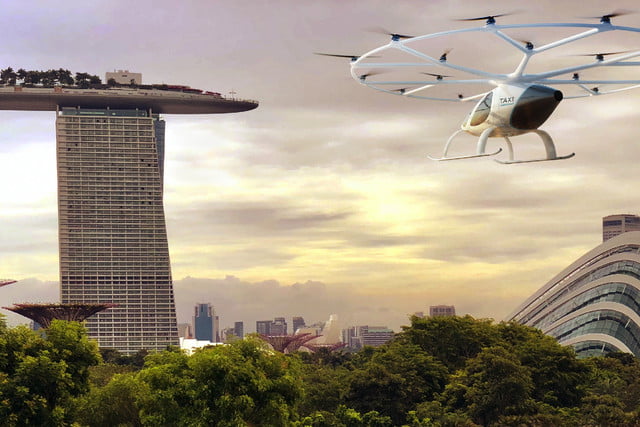 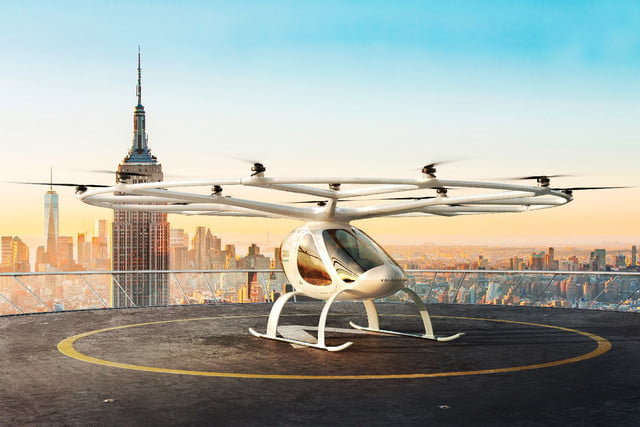 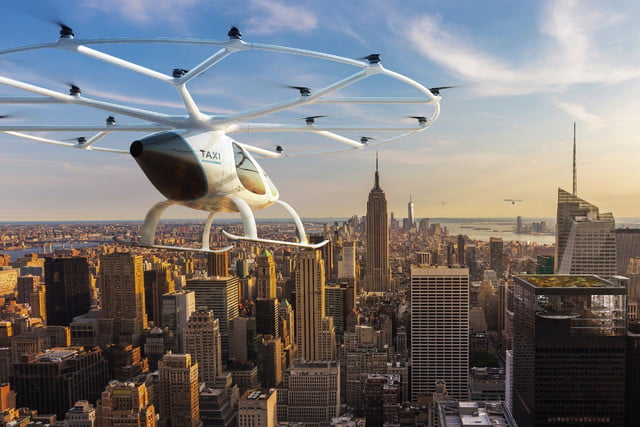 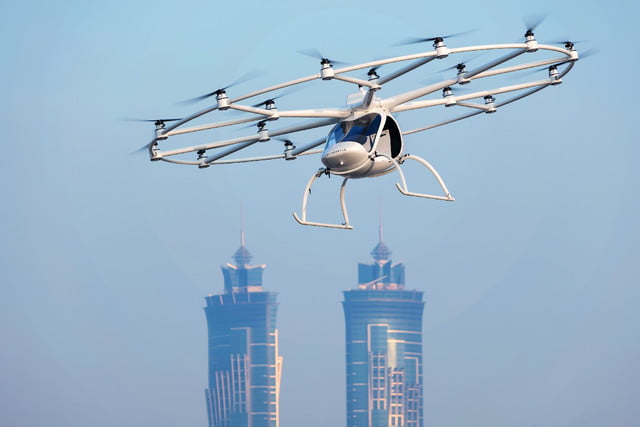 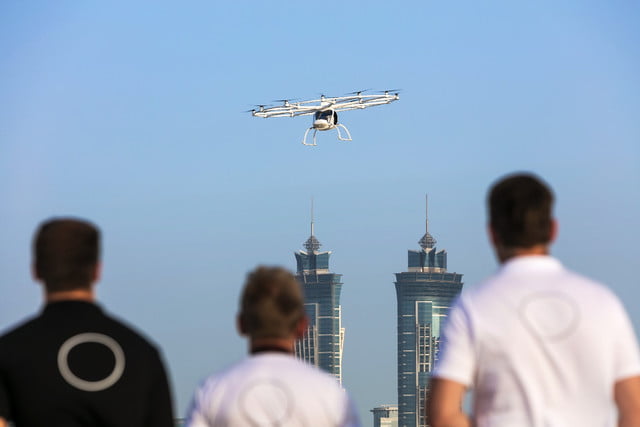 To use some retro slang, the idea of taking an autonomous flying taxi to work sounds pretty far-out. In fact, it could be a whole lot closer than you think. At least, that’s our takeaway from the news that Volocopter, a German company specializing in electric multirotor helicopters, is gearing up to run inner-city tests of its self-driving air taxis in Singapore. They will take place starting in the second half of 2019.

The tests are intended to validate and verify the ability of the company’s flying vehicles, and will culminate in public demo flights. They are being supported by Singapore’s Ministry of Transport, Civil Aviation Authority, and Economic Development Board. This follows tests of the Volocopter air taxis in Germany, along with one autonomous flight in Dubai that took place in 2017.

“The tests in Singapore will happen in an urban environment and under completely different climatic conditions than here in Germany,” Alex Zosel, co-founder of Volocopter, told Digital Trends. “Those two aspects will allow us to learn a lot and prepare for deployment in cities. Furthermore, in Singapore, we will be looking at testing potential commercial routes. To enable these routes, we will also work on airspace integration in the lower airspace above the city, a crucial aspect for implementing this new way of mobility.”

Volocopter’s vertical takeoff and landing (VTOL) air taxis look a whole lot like a helicopter, but they function technologically like a drone — albeit one with 18 rotors instead of the usual four that are found on a quadcopter. They are capable of carrying two people for distances of just under 30 kilometers. The taxis are electrically powered, emission-free, and fly quietly enough to make them a viable technology for use as a mass-market mobility service in cities.

As to how long the rest of us will be waiting until we can ditch the subway for an autonomous flight to work, Zosel is optimistic. “We expect the first commercial air taxi routes to open in 3 to 5 years,” he said. “By the time I retire — so in 12 years — I want there to be full Volocopter infrastructure systems in at least 10 cities worldwide.”

Read more from News
← Trump refuses to give up his iPhone, despite report that spies are listening in
Microsoft plans to overhaul a central feature of Windows 10 →