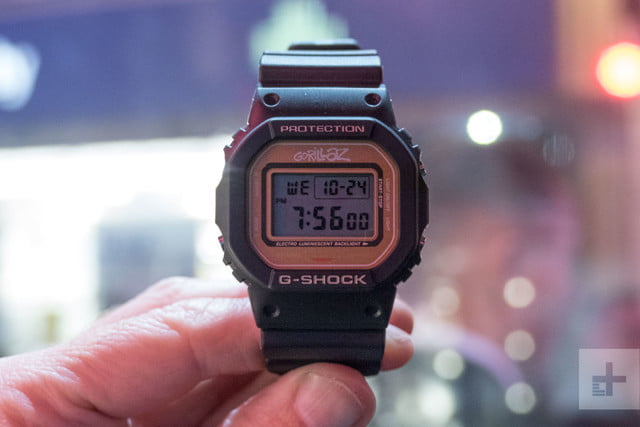 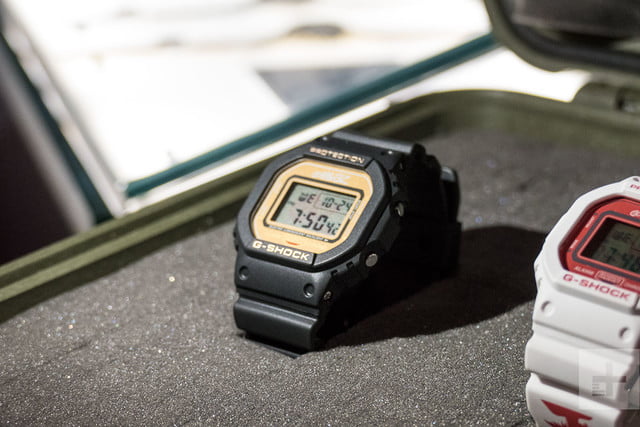 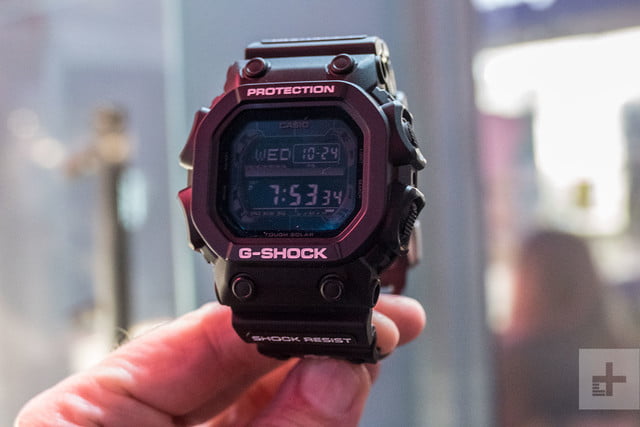 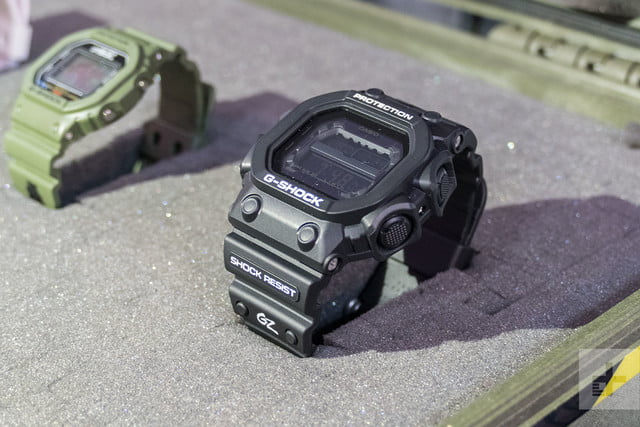 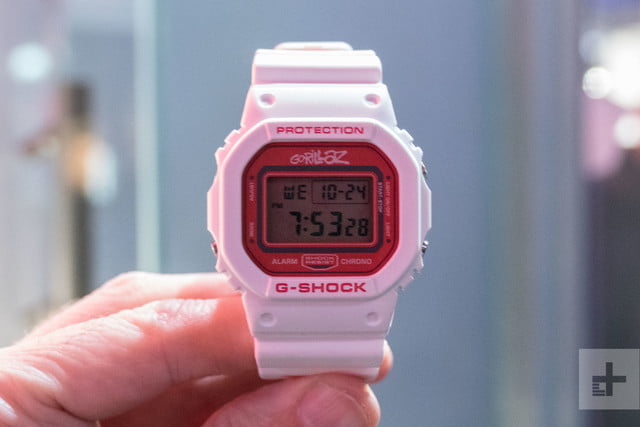 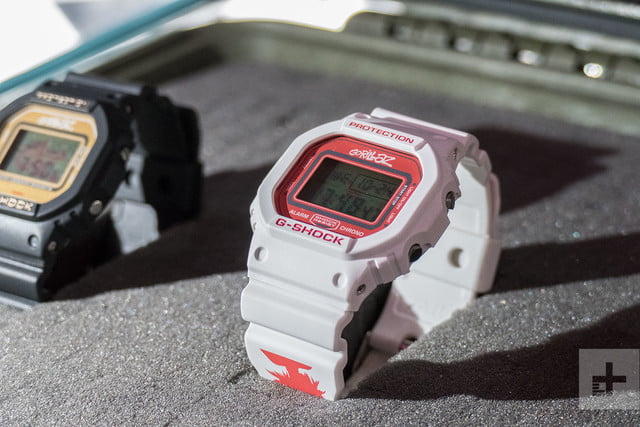 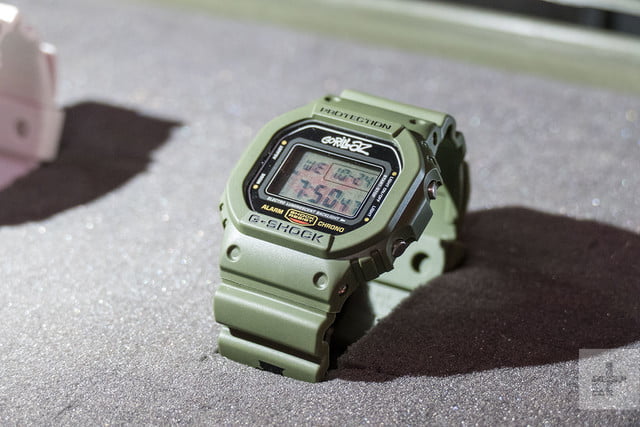 Virtual pop group Gorillaz are the latest to form a partnership with Casio’s G-Shock, resulting in a collection of four new watches each made to represent the members of the band, in a continued celebration of G-Shock’s 35th anniversary. Casio has been teasing the collaboration for several weeks, and has now unveiled the watches at its store on Carnaby Street in London ahead of the official launch.

While collaborations are nothing new to Casio — it has partnered with many companies ranging from New Era and Burton snowboards to conservation group I.C.E.R.C. — the Gorillaz series is one of its most comprehensive and ambitious. In addition to the watches, an animated short film featuring the group has been made, and is being slowly released in the lead-up to release. The second part of the short film was debuted at the London event.

It was explained the film’s story is somewhat inspired by the words of G-Shock creator Kikuo Ibe. In a 2016 interview, he said, “What I dream of is in 50 years time to create a watch that people can wear in outer space. My dream is for aliens and humans to be wearing G-Shock in outer space.” The short film takes that premise, incorporates an animated Mr. Ibe, then adds some crazy visuals, the Gorillaz, and the new G-Shock watches. Visitors to the Carnaby Street store in London are greeted by the Gorillaz vehicle hanging from the ceiling, having “crash landed” at the end of the second installment of the film.

How about the watches? These aren’t part of G-Shock’s connected range, so do not feature Bluetooth or fitness tracking technology. Instead, three will be based on the DW-5600, one of the most iconic G-Shock designs, while a fourth model is based on the GX-56 G-Shock, or “King” as it’s colloquially known. The four band members — 2D, Murdoc, Noodle, and Russel Hobbs — are represented, with their own watches featuring profile images of each character on the strap and the case back, plus on the DW-5600, custom backlights with the band’s logo. The GX-56 is tied to Russel Hobbs, and has a Gorillaz logo on the body.

The DW-5600 watches cost 120 British pounds each, or around $155, while the GX-56 is 150 pounds, or around $192. Each comes in a custom box and tin. Murdoc and 2D’s watches will be released on November 15, followed by Russel and Noodle’s on December 15. This is a limited edition, and only 1,000 of each will be made. They’re likely to prove very popular among fans of the virtual band and collectible G-Shock watches alike.