Should you go with the PlayStation Classic or the SNES Classic?

We’re a bunch of nerds and avid video game lovers. We want to enjoy our favorite childhood games in the best way possible. 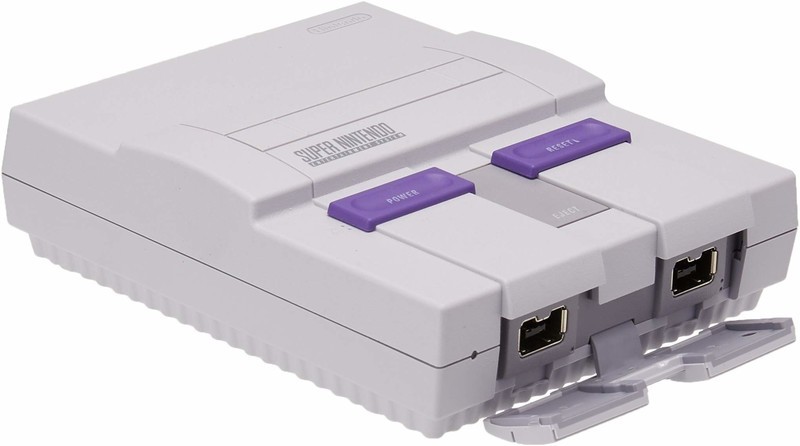 The SNES Classic proves that Nintendo’s older consoles can still hold their own in today’s generation, especially with a never-released game in the mix. 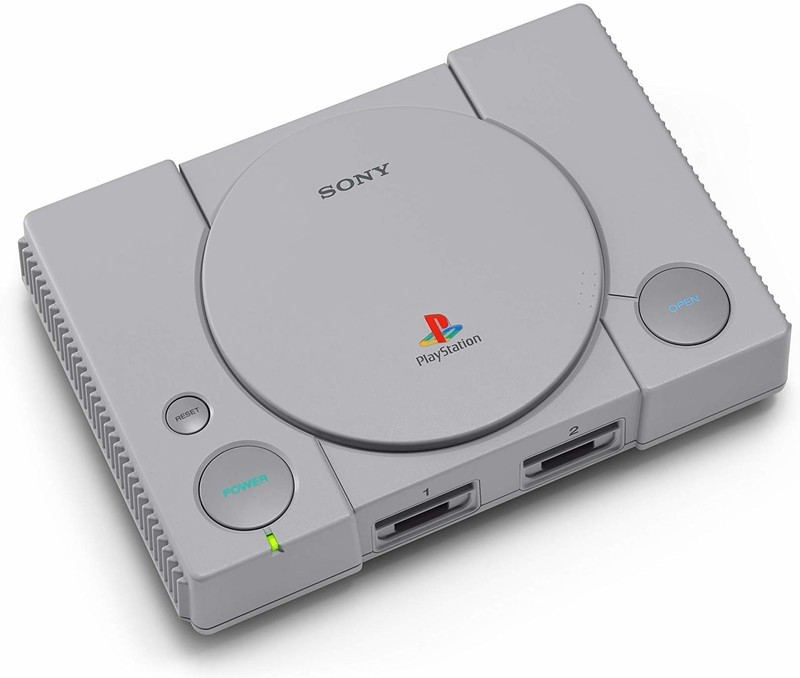 The PlayStation Classic appeals to loyal fans, but it’s hard to compete with the SNES Classic when it lacks certain features.

The SNES Classic by far supports more features than the PlayStation Classic, though both play games with near similar quality on modern televisions. Your brand loyalty could certainly sway your purchase, but terms of the games and features you get for the price, it’s no contest.

What these features mean to you

You may be unfamiliar with a few of the above terms and how important they are when it comes to your gaming experience, especially since a lot of them weren’t available on the original consoles.

The SNES Classic features a rewind mechanic that allows players to rewind their gameplay by about a minute or so in order to rectify past mistakes. The catch to this feature is that you can only rewind based on your game’s last suspend point, which would basically be your last save. The good news is that each game supports up to four suspend points.

Should you decide to load up a saved game and aren’t quite happy with where you are, you can choose exactly where you want to jump back in so long as it is within a certain timeframe before your save.

With the PlayStation Classic, you’re stuck with any mistakes you make, for better or worse.

The PlayStation Classic, from what Sony has revealed so far, does not support a rewind feature so you’re stuck with any mistakes you make, for better or worse. 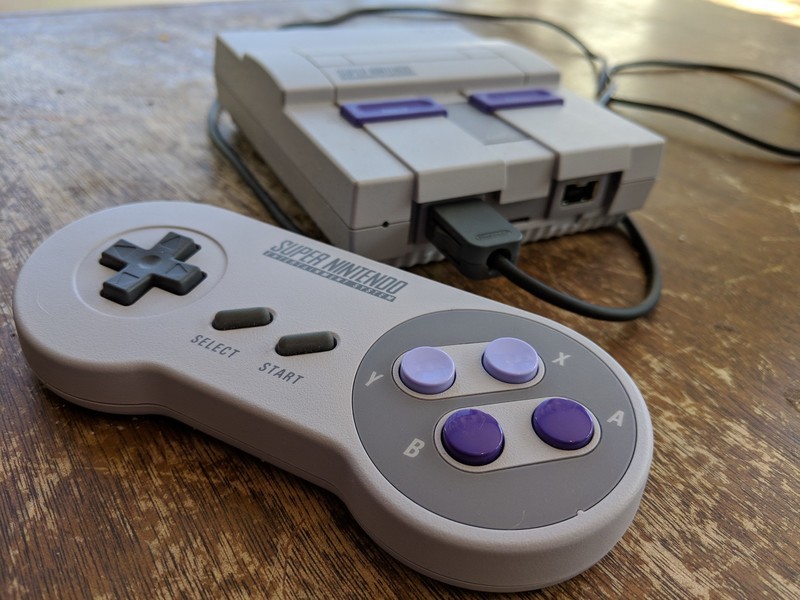 The PlayStation Classic, on the other hand, is not compatible with any original peripheral hardware or accessories.

Here’s where each Classic system has equal footing. Both can upscale a game’s resolution to 720p, which is considered standard high definition. The original systems supported graphics of around 240p.

Because of how old the games are, they also only display with a 4:3 aspect ratio. Despite not being widescreen, the SNES Classic features custom borders that change based on what game you are playing. Sony’s PlayStation Classic appears to only have plain black borders.

AC adapters are what allow us to power our consoles, similar to what we would use to charge our smartphones. Nintendo’s SNES Classic includes an AC adapter so that there’s no need to buy another separately and pay an additional fee. The PlayStation Classic does not include one, although Sony made sure you were still good to go.

Nintendo’s SNES Classic includes an AC adapter so that there’s no need to buy another separately.

Not only is the SNES Classic cheaper, you’re definitely getting more bang for your buck. The PlayStation Classic has its own allure, especially when accounting for its exclusive games lineup, but it falls short when looking at what the machine can actually do.

Super for a reason

Nintendo hit it out of the park when it comes to revitalizing the SNES. Plus you’re getting a never-before-released Star Fox game. What’s not to love?

The original PlayStation is arguably one of the most beloved consoles in history, but the PlayStation Classic gives off the aura of a quick cash grab more than anything.