Samsung and Micron are building memory products tailored for 5G. 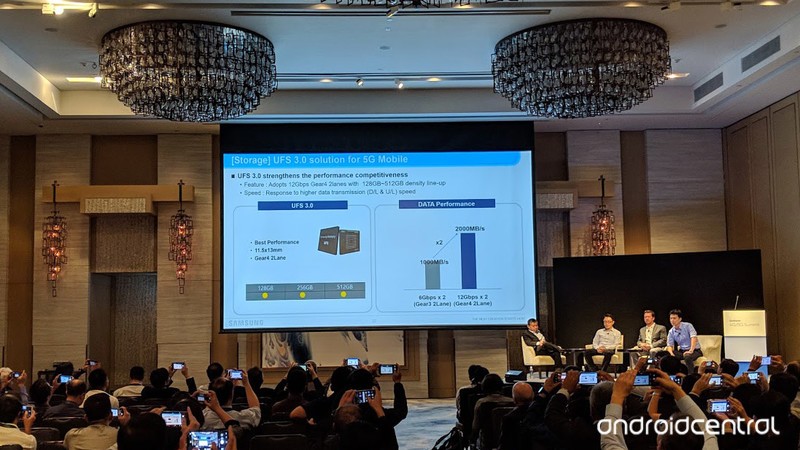 At Qualcomm’s 4G/5G Summit in Hong Kong, Samsung’s head of mobile memory product planning Jay Oh revealed that the next wave of Unified File Storage (UFS) products will launch in the first half of 2019.

UFS 3.0 will be available in 128GB, 256GB, and 512GB storage variants, and if you’re looking for even more storage, Micron has stated that the first wave of phones with 1TB of internal storage will make their debut in 2021. The Smartisan R1 comes with a total storage of 1TB, but it’s likely that particular device is using two 512GB storage modules. The first integrated 1TB module will be unveiled in 2021. 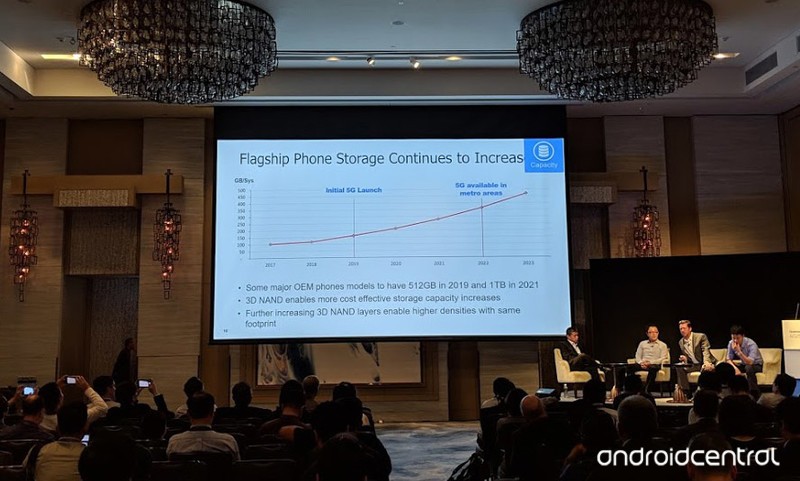 Advances in 3D NAND manufacturing are allowing memory makers to increase storage density while retaining the same footprint. UFS 3.0 is set to come with a dramatic increase in performance, with Samsung touting a 2x increase in memory bandwidth. UFS 2.1 is currently the go-to standard for flash storage in the mobile space, so it’ll be interesting to see what UFS 3.0 has to offer. 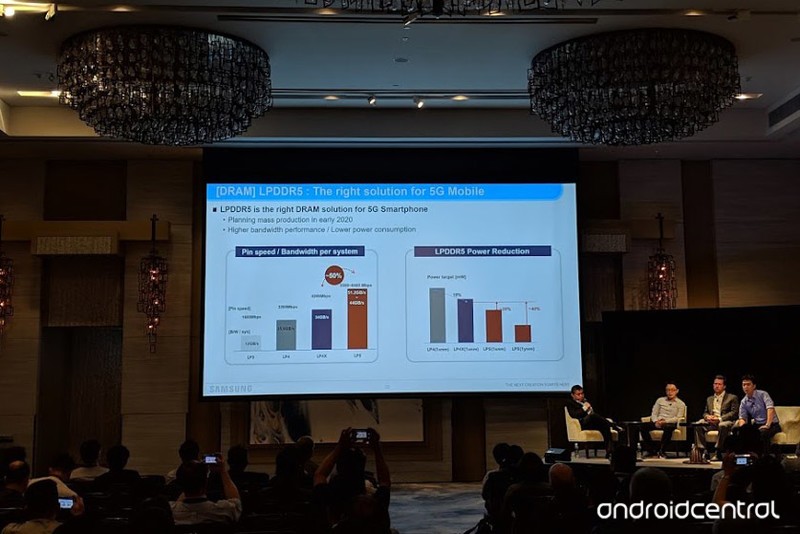 Alongside storage solutions, Samsung and Micron are also set to roll out LPDDR5 in 2020. Samsung says it will commence mass production in 2020, with LPDDR5 delivering much higher bandwidth — ranging from 44GB/s to 51.2GB/s — while reducing power consumption by 20%.

With 5G set to go mainstream next year, a faster storage standard is needed to facilitate the new slate of experiences that will go live, and UFS 3.0 is set to be on the forefront of that change. Qualcomm is working with a series of partners to bring 5G-enabled devices to market, and Samsung is turning to its Exynos business for an in-house 5G modem. Huawei is also working on its own solution for 5G, and with 5G making its debut along with UFS 3.0, there’s plenty to look forward to in 2019.