The P70 will start arriving in smartphones by this November.

Although it may not be as popular as Qualcomm here in the States, MediaTek is still one of the biggest names when it comes to mobile processors. The company just announced its latest chipset for smartphones, and it’s the MediaTek Helio P70. 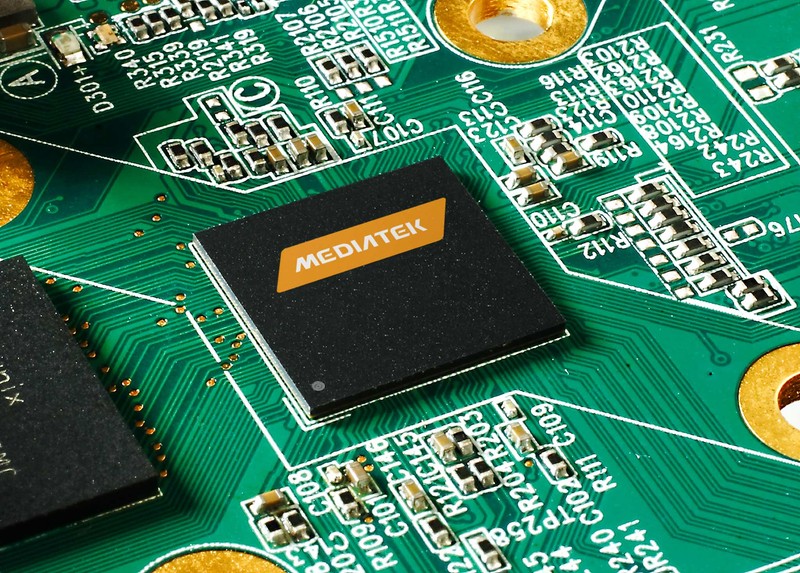 The Helio P70 is the successor to the P60 from earlier this year and offers upgrades to both the CPU and GPU.

On the technical side of things, the Helio P70 uses an octa-core system with four ARM Cortex A73 processors clocked at 2.1GHz. Along with that, there are another four Cortex A53 chips @ 2.0GHz. On the graphical side of things, we’re looking at a Mali-G72 MP3 system that can be used up to 900MHz (a performance boost of 13% compared to the Helio P60).

Gaming is often one of the most demanding tasks for any smartphone, and to make sure your experience here is as smooth as can be, the Helio P70 is optimized to reduce frame-rate jitters and improve gameplay latency for in-game touch controls.

MediaTek is also promoting LTE speeds up to 300Mbs, an “enhanced AI engine” that offers a 10 – 30% processing speed increase, improved video call quality even with limited bandwidth, and a host of camera features including real-time beautification, scene detection, and augmented reality.

The MediaTek Helio P70 is already is “volume production”, meaning we should see smartphones powered by the new chip as early as this November.

Read more from News
← What is PoE and why should I use it on Arlo Q Plus?
Phiaton Bolt BT 700 review →