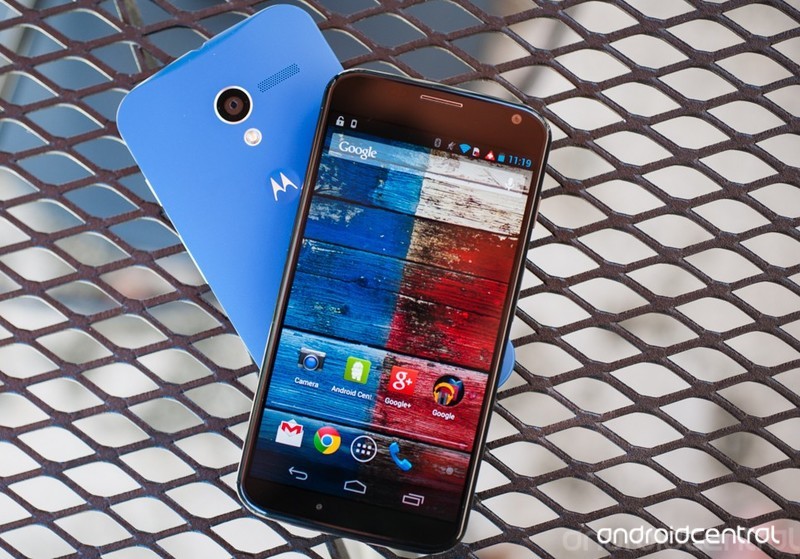 What’s been missing, until now, is support from a device manufacturer. But that’s about to change: Motorola is partnering with iFixit to sell legitimate parts so that users can fix their phones with official, Motorola-approved items.

The only parts available are replacement batteries and screens, but to be fair those are usually the first things that need replacing. Each kit comes with everything you need to safely open your phone, so you don’t have to go hunting for extra tools. Here are the first round of phones you can get parts for:

None of these are brand new phones, but that makes sense: you shouldn’t need a new battery right after buying your phone.

Are you going to breathe new life into your old Moto phone with a new battery or screen? Let us know down below!

Read more from News
← How to load movies onto your Oculus Go
Echo buttons, smart light switches, and more are discounted today →