Do you need the first big DLC for Spider-Man? 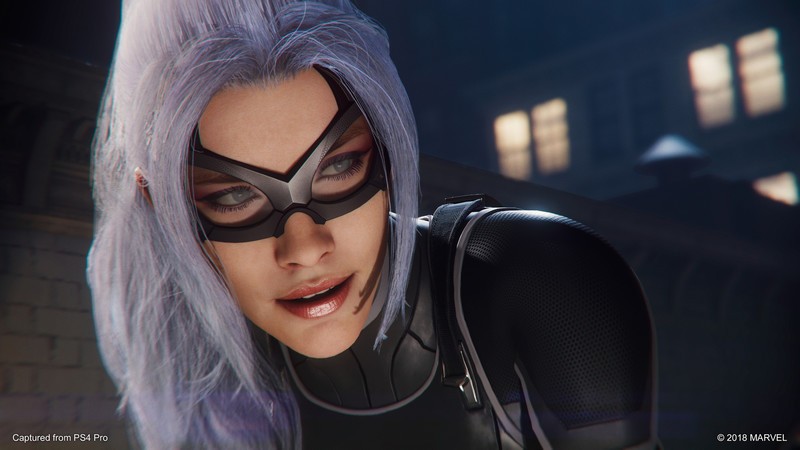 Best answer: It’s an incomplete package considering The Heist’s story picks up in two more upcoming content drops, but it’s easily worth your time and money if you’re a Spider-Man fan.

What’s so good about The Heist? 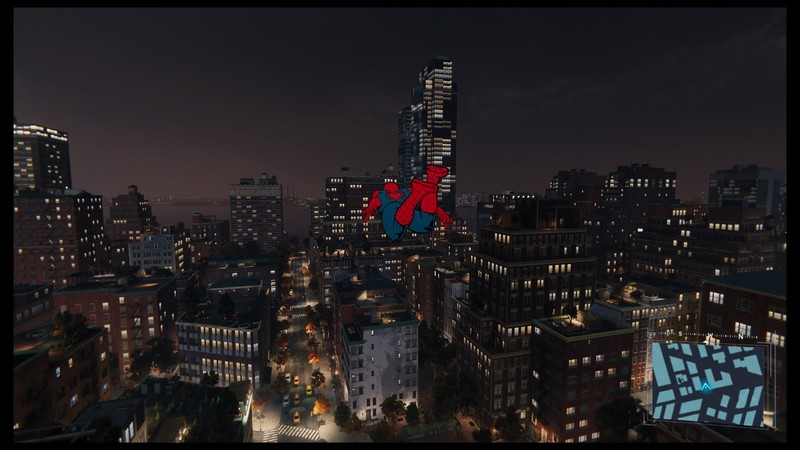 Insomniac was praised for how the studio deftly took established, beloved characters—both major and lesser known—and molded together a game that in all aspects made it seem like Insomniac had been developing Spider-Man for decades. It’s quite easy to upset comic fans if you mishandle popular characters like those that belong to Marvel, but Insomniac rose to the challenge. The Heist continues this pedigree with the introduction of Black Cat/Felicia Hardy. It’s worth it alone to watch the interactions between Black Cat and Spider-Man because of their shared history and how that plays into their complicated relationship.

It’s worth it alone to watch the interactions between Black Cat and Spider-Man.

The Heist’s main campaign contains several missions alongside various district activities. While the gameplay doesn’t take a drastic departure from the formula found within the base game, it was already so good to begin with that more content is still welcome regardless. Where these missions shine is the narrative.

With Fisk put away after the events of the base game, a power vacuum was created that saw nearly every big crime family in the city fighting for the top spot. As it turns out, the five most powerful crime families pooled together their assets which could only be accessed by five separate USB drives, and Black Cat is out to steal them. Her motives turn from shady to understandable and back to shady again near the end, but it’s a wild ride along the way that leaves you clamoring for more. 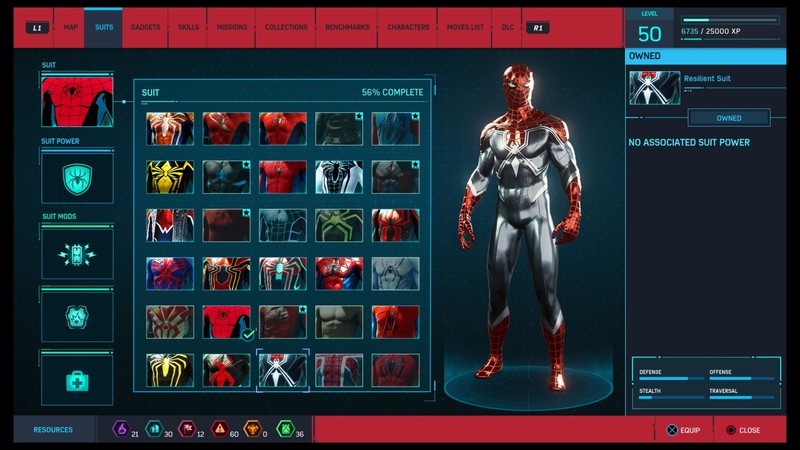 The Heist includes three new suits; the Resilient suit, Spider-UK suit, and the Scarlet Spider II suit. Though they don’t have any new associated suit powers, the ones already in the base game more than make up for that since they can be assigned to any suit. These are just a nice added touch for those of us who want more out of our Spider-Man wardrobe.

What’s bad about it? 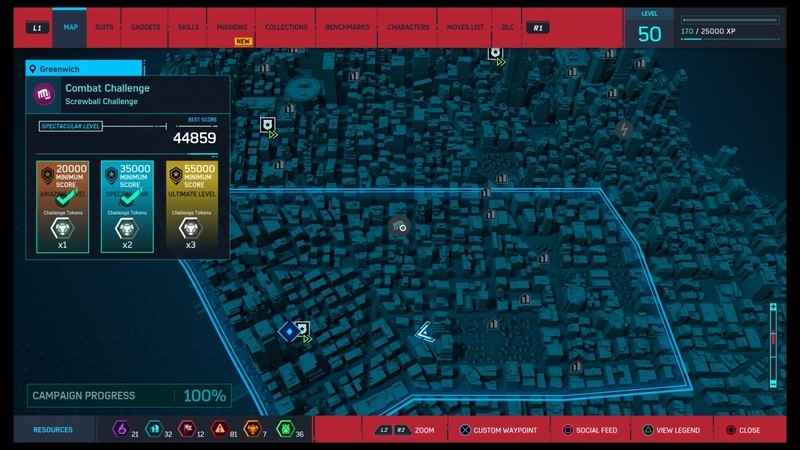 Considering the story picks up in two upcoming content packages, we don’t get the full picture of what’s going on. The ending certainly teases bad things ahead with a stunning revelation and its cliffhanger, but sometimes when we buy a DLC pack we want to play through a self-contained story start to finish without worrying about what comes next.

Not only is the story left incomplete, but just this one pack costs $10 alone, and took me around 3 hours to complete 100%. Should you decide to purchase The City That Never Sleeps, you’re probably looking at around 10 hours or so of content if the pattern holds true. The good news is, shelling out for the entire package gives you a slight discount than if you would have bought each pack individually.

As for gameplay, don’t pick this up expecting anything too different. Though some of the activity names have changed—Taskmaster Challenges are now Screwball Challenges—what you are doing is basically the same. Beating up a group of enemies under a time limit, earning points by quickly defusing bombs, that sort of stuff. All in all, it feels very much like an extension of the main game, for better or worse.

Considering the entire game takes place in New York City, you’re also not getting a whole new playground to explore. There are certainly a couple of new interior spaces we get to see, but much of the action is retreading old ground. The good news: it’s hard to grow tired of fighting crime because Insomniac’s combat system is outstanding.

Should you buy The Heist?

The Heist is only chapter one of a three-part DLC saga dubbed The City That Never Sleeps, but it’s a strong opening nonetheless. It perfectly introduces Black Cat into the mix while simultaneously setting up a new threat for Spider-Man to face down the line. Fans of our web-slinging hero should definitely pick this one up, if only for the interactions between Felicia and Peter.

For more details on Spider-Man, check out our review and everything you need to know. 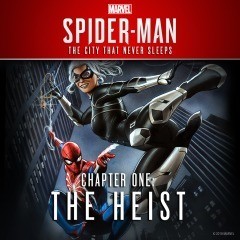 The Heist is a tad short, but it excels at bringing to life our favorite super heroes and villains with much appreciated nuance. Insomniac proves once again that the Spider-Man name is in good hands, though we’ll have to wait and see how the story ends.

Spider-Man: The City That Never Sleeps 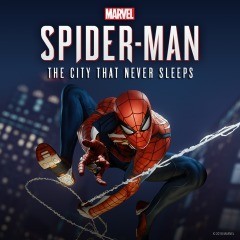 The City That Never Sleeps is shaping up to be a fantastic addition to Peter’s story, and it’s probably best to get the entire bundle instead of purchasing separately.