Will the Amazon Smart Plug work with my appliance? 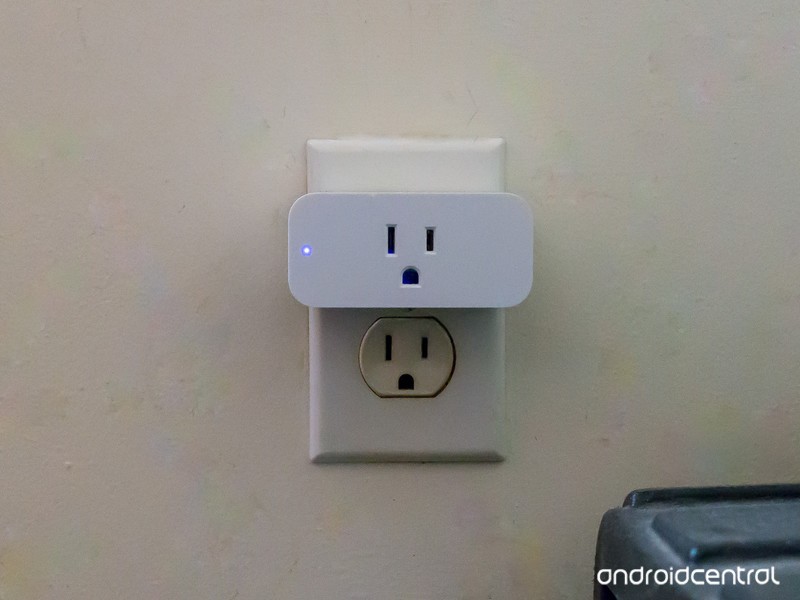 Best answer: Probably. The Amazon Smart Plug was designed to work with most any product you have in your home but there are some exceptions and devices that shouldn’t be connected.

Before we dig in, know that the Amazon Smart Plug is designed for use with a 100-120 volt three prong system so it’s a North American product only.

All electrical devices are designed with safety in mind and are rigorously tested to make sure the design works. All of us have probably plugged in one too many things on the same circuit and tripped a breaker or blown a fuse, and that’s the first consideration you need to know about the Amazon Smart Plug — it has a safe output rating based on the type of load you’re using. Here are the exact technical specifications according to Amazon.

The outlet on your wall is likely on a 15 amp circuit, so in many cases, the Smart Plug can handle as much power as the breaker or fuse can. To see what the power requirements of many electrical devices are and what type of load they create, you should visit Electrical Safety First. It’s a site based out of the UK, but the power ratings for products are the same no matter which country you use them in and the charts here are an invaluable tool.

Chances are almost anything you would want to power on and off through a Smart Plug will work. Lights — whether incandescent, LED, or fluorescent — are compatible as long as they are standard devices intended for use in the home (something like a street lamp or traffic light probably won’t work) and should work flawlessly. Audio-visual equipment should work provided it doesn’t need a power cycle through the built-in switch, and other smart devices like cameras or home hubs should work just fine.

Just make sure everything is safe and properly grounded any time you’re using electrical equipment and everything should be great. No more reaching behind the Christmas tree to unplug the lights at bedtime! 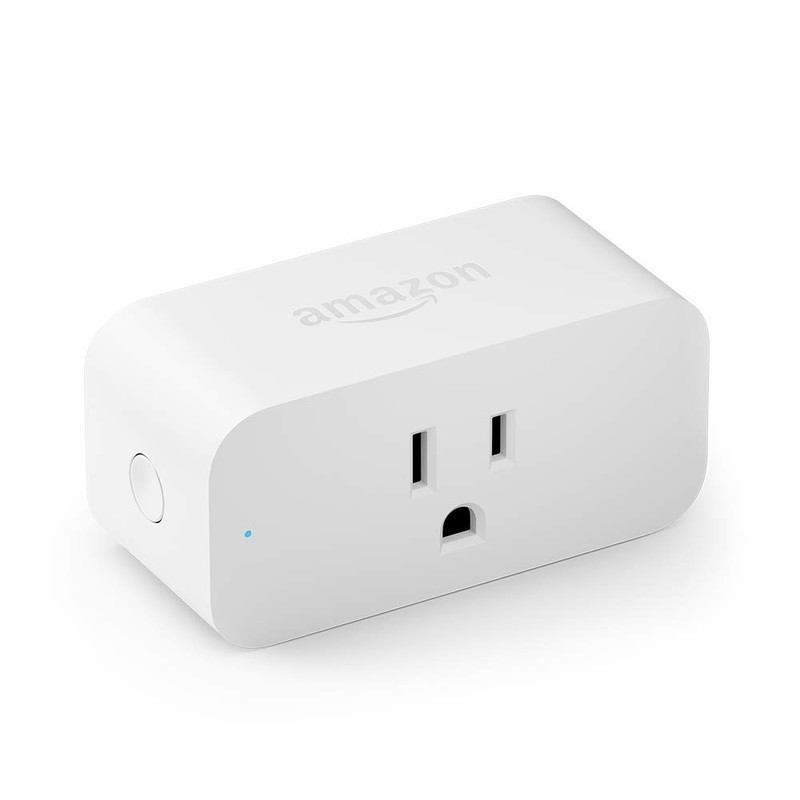 If you’re invested in the Alexa ecosystem, the Amazon Smart Plug is super reliable, dead simple to set up, and works with most electrical products you would find in the home. Be sure to heed the warnings found in the in-box manual!