Should I buy the Echo Plus + Echo Sub bundle? 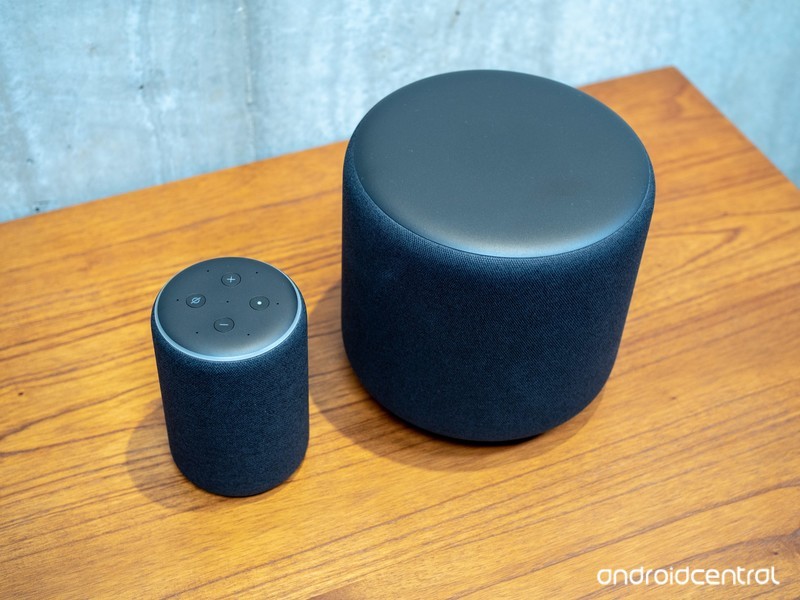 Best answer: Yes, if you’re a music lover. If you’re using an Amazon Echo as a connected speaker for streaming music, then buying the Echo Plus + Echo Sub bundle makes a good thing a lot better.

Great sound on a budget

Most people who listen to streaming music are doing it through a single, stand-alone speaker that plays back all the sound. It’s easy and with new products like the Google Home series of speakers and Smart Displays or 2018’s improved Amazon Echo devices, it sounds pretty good, too. However, there are better ways to fill a room with sound if that’s what you’re after, and they involve splitting the music into higher and lower tones then routing it through the “right” speaker — one of which is a subwoofer.

Adding a subwoofer can dramatically improve the sound of any stereo system.

The problem is that streaming audio through a 2.1 (that’d be two standard speakers and one subwoofer) system means spending a lot of money. The options are to buy a stand-alone device like a Chromecast Audio and connect it to a stereo receiver or to spend the money on a Sonos system. Both options make for some beautiful music and there are some people who appreciate crystal-clear mid-range and high tones through a good set of speakers with deep booming bass played on a hidden subwoofer. You can “feel” the music as well as hear it. You could also feel your wallet get lighter as nothing here is what you would call cheap.

Amazon thinks more people would enjoy a 2.1 system if they didn’t have to spend upwards of $1,000 or more to have one, so it introduced the Echo Sub. Paired with a set of 2018 Echo Plus devices, I think the company provided exactly what it wanted to make and exactly what a lot of people were waiting for.

Make no mistake — this three-piece setup doesn’t sound as good as any Sonos product or a good stereo system with a Chromecast Audio, but it does sound good enough to justify the $300 or so it costs. The new Echo Plus sounds a lot better than the previous model — I was taken aback when I first tried them paired is a stereo group — and the addition of a subwoofer pulled the deepest bass away from the music and let me feel it through my feet from an Echo Sub hidden out of the way.

The Echo Sub is extremely well built as are most of Amazon’s hardware offerings. It’s heavy, has an ample downward firing ported enclosure (there is no option for a rear port if that’s what you’re after) and an attractive design in case you don’t want to hide it behind the couch or under an end table. Setup is easy: Simply open the Alexa app on your phone and select Create a Speaker Group to choose your two Echo Plus devices and your Echo Sub. Do note that the Echo Sub only works with the newer 2018 models of Echo and Echo Plus. Once set up, all you need to do is ask Alexa to play some music and you’ll instantly notice the difference.

I mentioned the sound wasn’t the same quality you’d find from more expensive products, and if you’ve tried those you’ll notice that, too. Plenty of low frequency sounds still get routed through the Echo Plus pairing and the Echo Sub only handles the lowest of the lows. Depending on your hearing, you might not hear much coming from the subwoofer itself but you’ll definitely feel it in the floor as the 6-inch (100 watt RMS) speaker thumps. My only issue is that the adaptive low-pass filter doesn’t seem to work as I expected and plenty of the audio in the 200 Hz range still seems to come through the Echo Plus speakers themselves.

I’m happy with the Echo Plus and Echo Sub bundle and think it makes for a great second system for the master bedroom.

As somewhat of an audiophile, I have an elaborate vintage Yamaha stereo receiver with stand-alone speakers and a subwoofer that cost about triple the price of the Echo Plus and Echo Sub bundle. I have a Chromecast Audio connected for my streaming needs and can be a little picky when it comes to audio quality. The Echo Plus + Echo Sub bundle doesn’t sound as good as my stereo, and I didn’t expect it to. However, it sounds good enough to make me happy with the purchase at $330 and it makes for a great system for my master bedroom. I’d heartily recommend it for anyone who wants a true wireless 2.1 system without spending a lot of money on it. 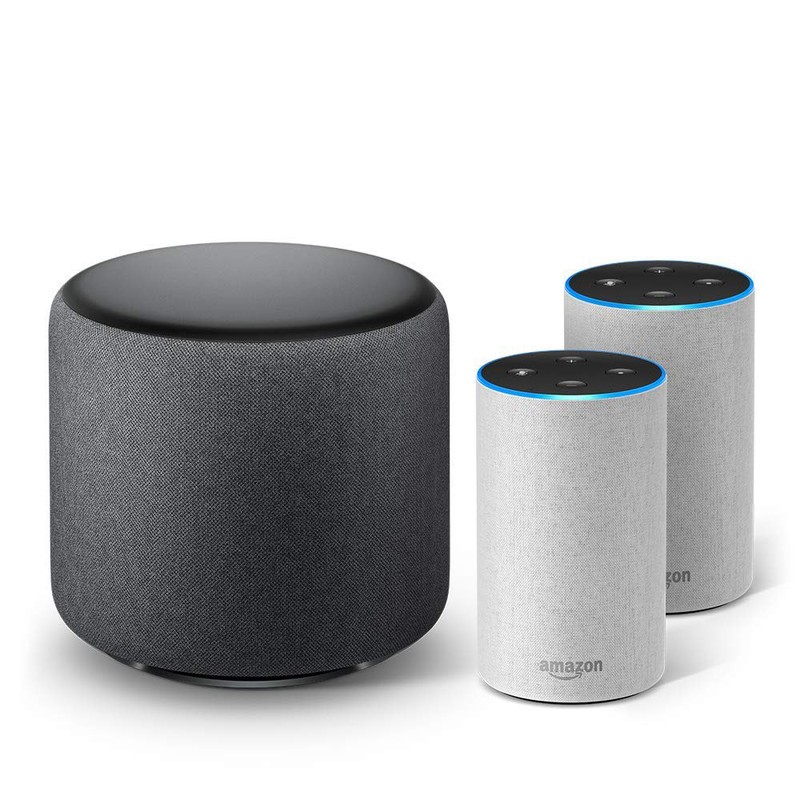 3-piece audio on a budget

Streaming audio through a 2.1 system with a subwoofer sounds great but has always been a bit expensive to accomplish. the Echo Sub paired with two second-generation Echo Plus devices changes that and this bundle makes for a fine solution for anyone looking for great sound without spending a lot of money.